According to G-Shock.jp, the following G-Shock releases from 2019 have been discontinued and are no longer in production.

This list does not include the designated limited edition (“JR”) models. Most special color releases have a limited production run that eventually ends, but this may not be the case for all special color models, as some may be kept in production indefinitely. Also, discontinued does not necessarily mean unavailable, as there could still be a large supply for the time being, but some models may become increasingly difficult to find in the future. 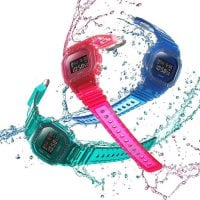 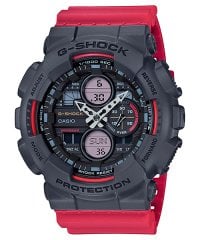 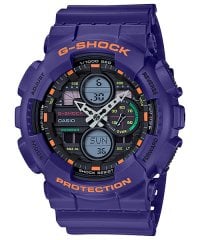 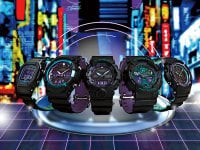 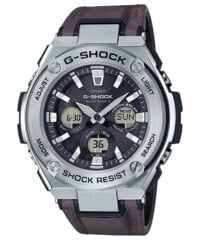