Here are all the G-Shock watches that have been discontinued recently (since the GA-2110ET-8AJF), according to G-Shock Japan. With the designated “end of production” status, these models are no longer being manufactured.

GA-2100SKE-7AJF: This bestselling skeleton model has ended production just two months after it was released. All of the GA-2100 models and most of the GA-2110 models, other than the three debut models, have ended production, even though they were not designated as limited editions. (Update: The GA-2100SKE-7AJF has been revived and is available in Japan and other countries again.) 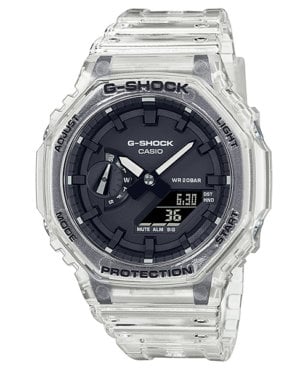 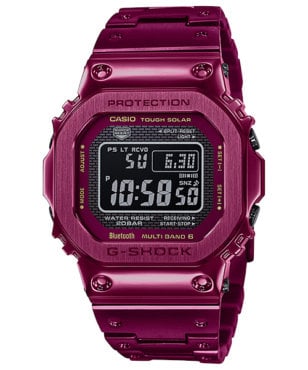 Daruma Series (DW-5600DA-4JR, DW-6900DA-4JR, GA-100DA-4AJR): This series based on the traditional Daruma doll from Japan was designated as a limited edition. 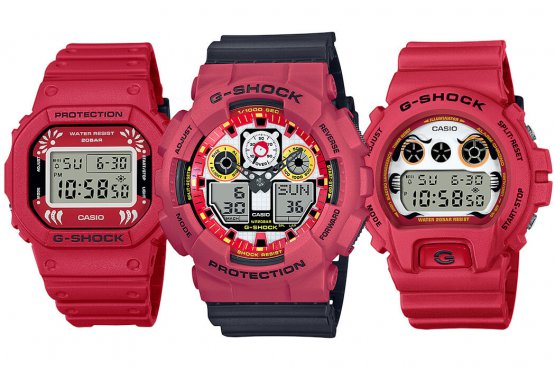 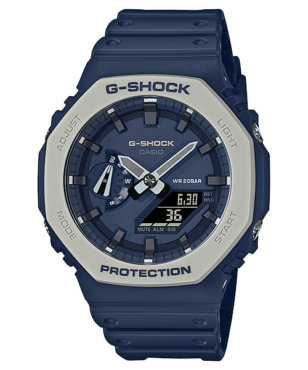 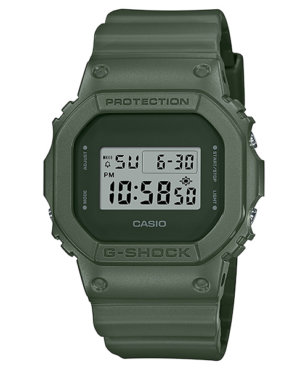 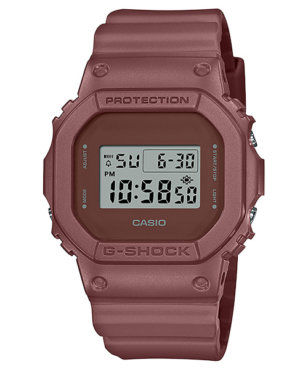 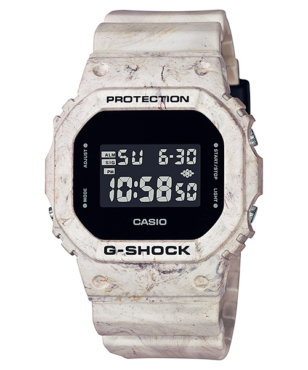 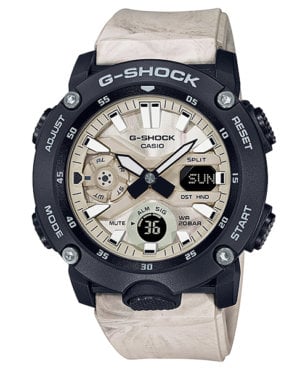