According to G-Shock Japan, the following models are in “end of production” status and will not be made anymore. From what we’ve seen in the past, this status also applies worldwide, though some models may still be available for a while if retail stock levels are high. Being discontinued does not mean that the watch was unpopular or a failure, as many popular models are often discontinued not long after their release and most G-Shock releases are not produced indefinitely. (This list excludes some models that were known to be limited editions.)

GA-2100VB-1AJF: A very recent model from the Virtual Blue Series. 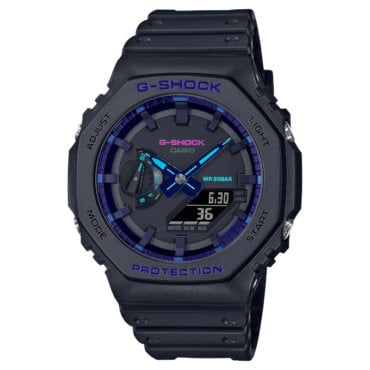 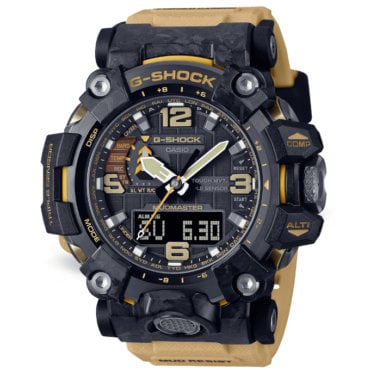 DW-5900TS-4JF: An attractive orange version of the retro “Walter,” featuring a translucent face. 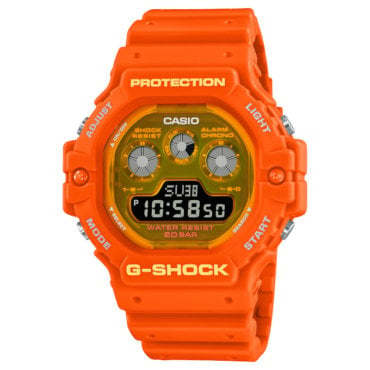 GA-900BEP-8AJR: A known limited edition and one of the nicest G-Shock collaboration designs of the year. 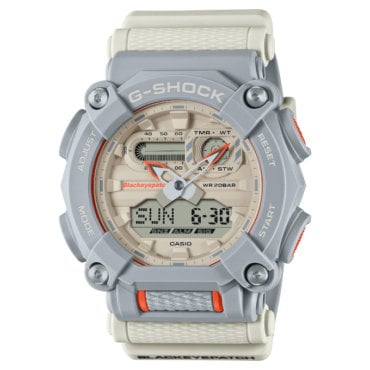 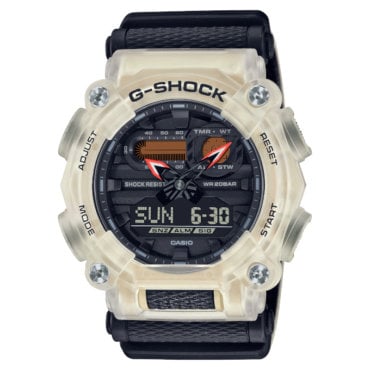 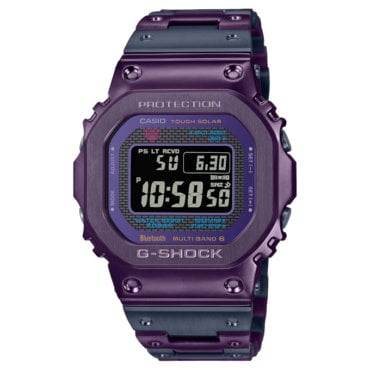 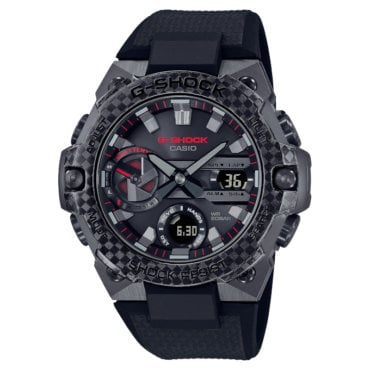 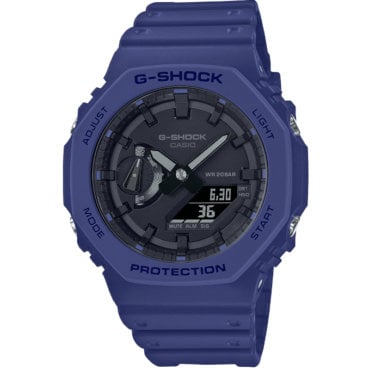 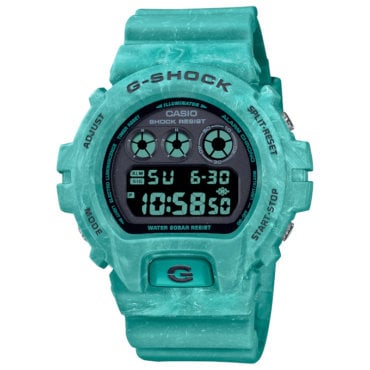 GA-2000HC-3AJF: With orange and green translucent bezel and band that has the look of frosted sea glass. 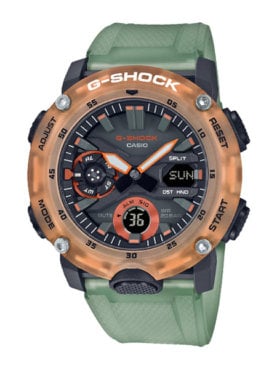 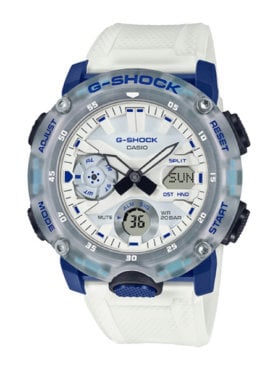 This is terrible news for the Desert Mudmaster GWG-2000-1A5. To me it’s the most attractive of the 2K mudmasters and it seems to be more difficult to find readily available. I’m glad I picked one up while I could. Been wearing it everyday since.