The following G-Shock models are no longer in production, according to G-Shock Japan. An “end of production” status usually applies to all of the corresponding international models as well.

GA-2100HC-2AJF: This clear and blue skeleton model was just released in May, along with the green and orange skeleton model below. These models don’t seem to be selling as quickly as some previous GA-2100 models, but they probably won’t be around for a very long time. 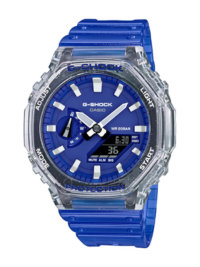 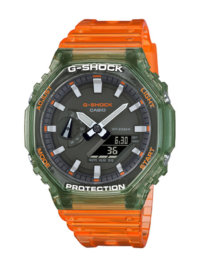 MTG-B2000PH-2AJR: Despite its $1,100 retail price, the “Blue Phoenix” was one of the more popular limited edition G-Shock models of recent times and quickly sold out everywhere. 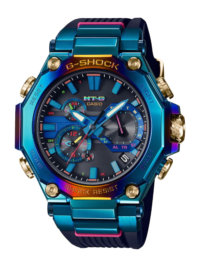 GWF-A1000RN-8AJR: The Royal Navy collaboration is still available at some authorized retailers in the U.S. (as the GWFA1000RN8A), but probably not for long.

GMW-B5000GD-4JF: Though the model name ending in “JF” suggested that it might be around for a while, the rose gold full metal square has ended production. It is still available from many retailers in the U.S. (as the GMWB5000GD-4).

MTG-B2000SKZ-1AJR: This limited edition collaboration with Chinese fashion brand Sankuanz was only released in Japan, Asia, and the U.K. 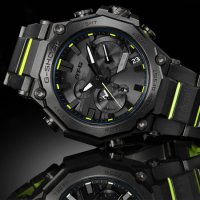 DW-5600SKE-7JF: We would have expected this clear skeleton version of the classic square series to be in the active lineup for longer, but like the GA-2100SKE-7AJF, it has been discontinued. 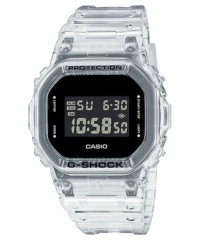