Update: See Many “G-Shock Mini” watches are available in Japan. Many G-Shock Mini models were recently re-released in Japan.

Before the S Series there was the G-Shock Mini, which came to the U.S. in 2009. The G-Shock Mini watches were based on classic G-Shock models and included the GMN-691 and GMN-692 (based on the DW-6900), the GMN-550 (based on the DW-5500), and the GMN-50G (based on the analog-digital AW-500). The G-Shock Mini models are 30% smaller than their full-size counterparts. They were originally marketed to women but are available in some unisex colors and are suitable for men and children who want a smaller G-Shock. They also make for interesting collectibles as production has been discontinued. The G-Shock Mini line features shock resistance, water resistance to 100 meters, auto EL backlight with afterglow, world time (48 cities), 5 daily alarms, stopwatch, countdown timer, and 12/24 formats.

Because the G-Shock Mini watches are older models the battery may not last long if purchased now. For newer mini G-Shock watches we suggest looking into the G-Shock S Series or the Casio Baby-G brand which also feature shock resistance and at least 100-meter water resistance.

The GMN-691G-1JR is a black model featuring a standard gold-tinted LCD display. 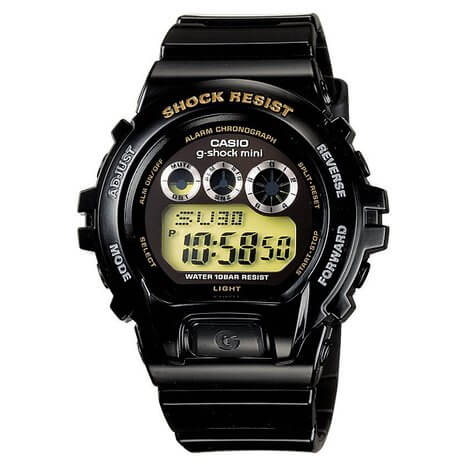 The GMN-691-1AJF has a simple black and white color scheme and a reverse display. 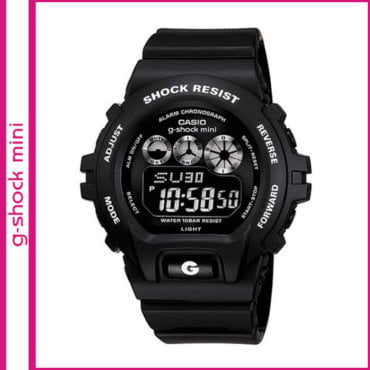 The GMN-691-7AJF is a white model with black trim and a reverse display. 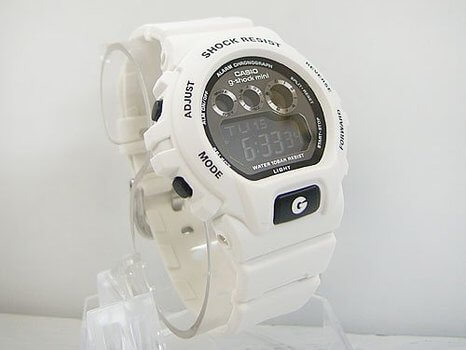 The GMN-691-7BJF is a white x pink x gold model. The face has a pink surface that resembles a rose gold color. 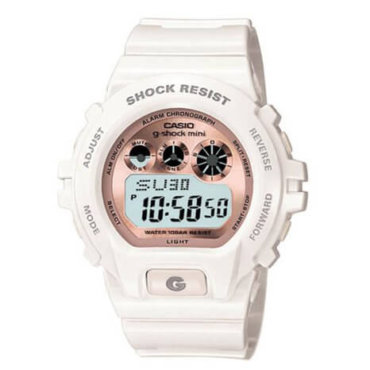 The GMN-692-1JR is a glossy black model with pink lettering and a pink-tinted reverse display. 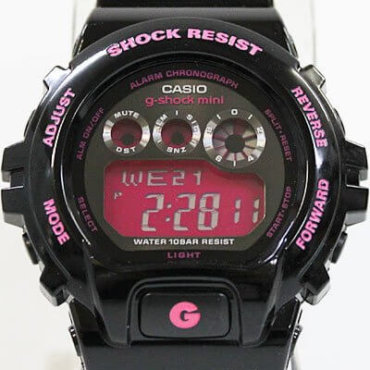 The GMN-692-1BJR has very light lettering on the bezel, a light blue dial ring, white face, and standard LCD display. 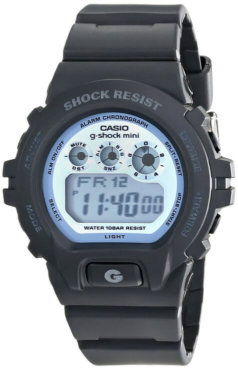 The GMN-692-5BJR is a brown watch with a light brown face and a standard display. 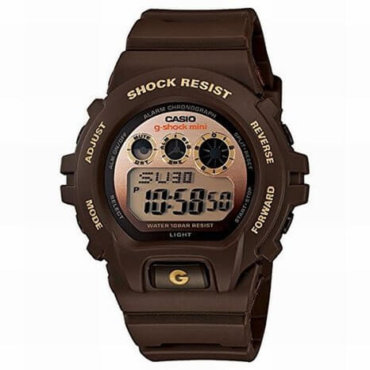 The GMN-692-2JR is a clear blue jelly model with a blue face and standard display. 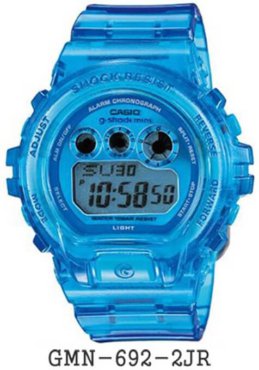 The GMN-692-9JR is a clear yellow jelly model with a yellow-tinted standard display. 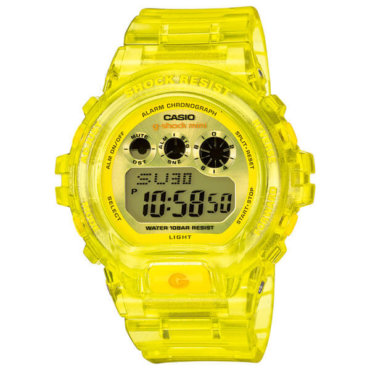 The GMN-692-5JR is a glossy dark maroon color with a light pink face and a pink-tinted reverse display. 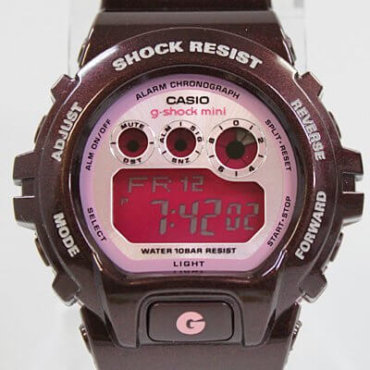 The GMN-550-1CJR is a black square model with lime green accents and a lime green-tinted standard display. 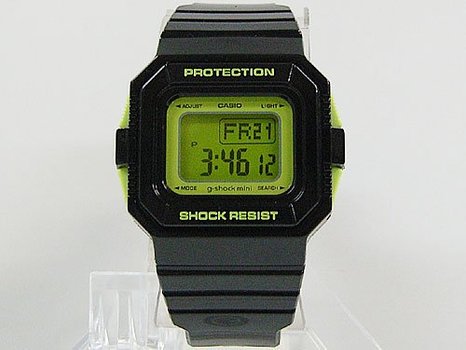 The GMN-550-1BJR is a black square model with pink accents and a pink-tinted reverse display. 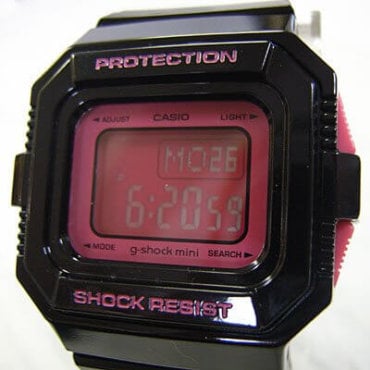 Why so many G-Shocks with reverse (or negative) LCD displays?
Tags:mini
0 Comments
Inline Feedbacks
View all comments