The following new releases were announced for August 2021 in Japan and Asia. Please follow your region’s official G-Shock site for additional release information. 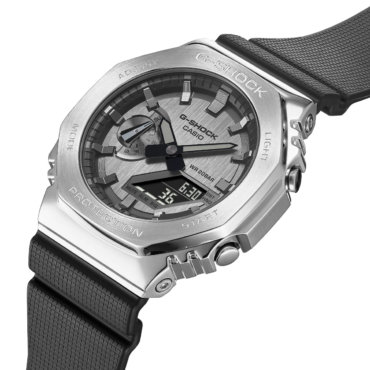 GM-S2100 Series: This smaller metal-covered 2100 series includes three models that are suitable for women or men. These three models are also expected to be released worldwide. 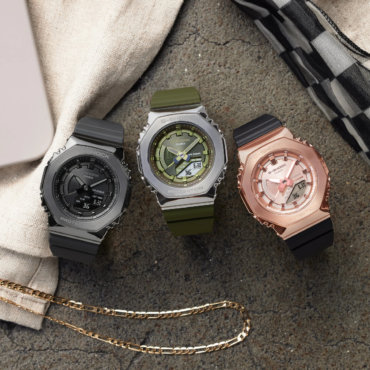 G-Shock GA-2100 in Blue, Beige, and White: The GA-2100 series gets three new conventional colorways with black dials. G-Shock U.K. has all three listed as coming soon, but it looks like the U.S. may only get the white model. 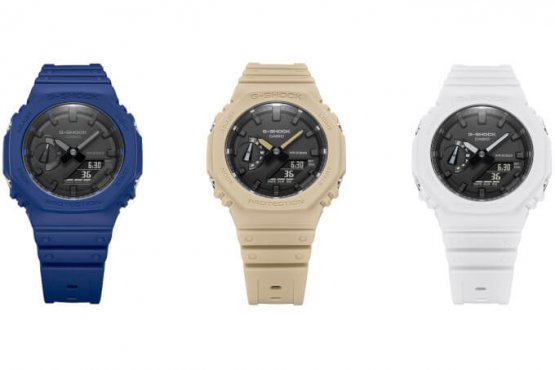 Summer Lover’s Collection 2021: These two G-Shock and Baby-G paired sets (analog-digital SLV-21A-7A and digital SLV-21B-2), featuring beach-themed skeleton bezels and bands, are coming to Asia. These types of paired sets are typically only released in Asia. 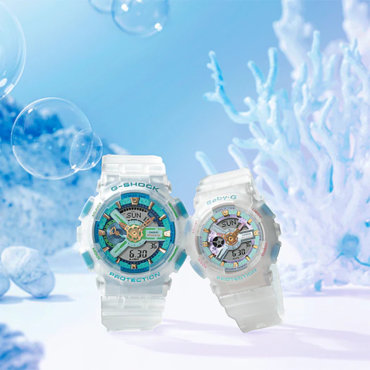 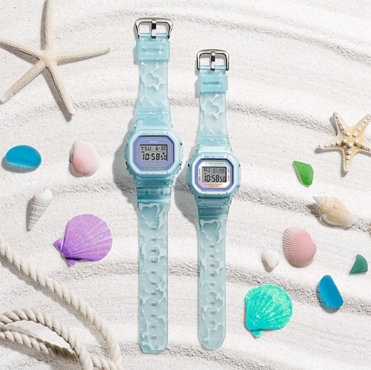 Neo Punk S Series: Loud meets soft with these stylish big case S Series watches for women. This series was announced for Asia, but not Japan. 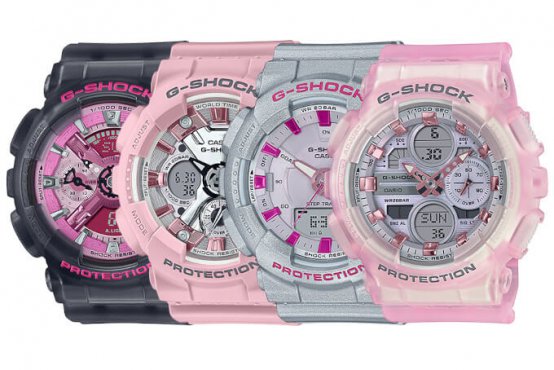 G-5600UE-1 for Asia: Asian countries will be getting this Tough Solar model featuring an upgraded LED light and enhanced functionality with an updated module. (In related news, the GW-5000U-1ER, GW-M5610U-1ER, and GW-M5610U-1BER from the Updated Module (U) Series were recently released in Europe, with the last two models also coming to the U.K. soon.) 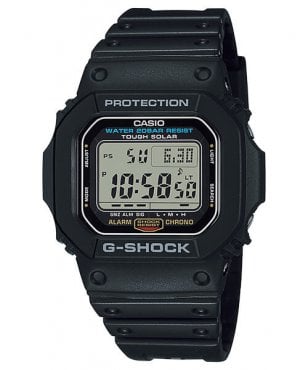 Chinese Valentine’s Day Series for Singapore: The GM-5600MA-7 and GM-S5600MA-7 with stainless steel bezels and white marbled-style bands were released a few months ago in China. G-Shock Singapore is now offering both models exclusively online at gshock.casio.com/sg. 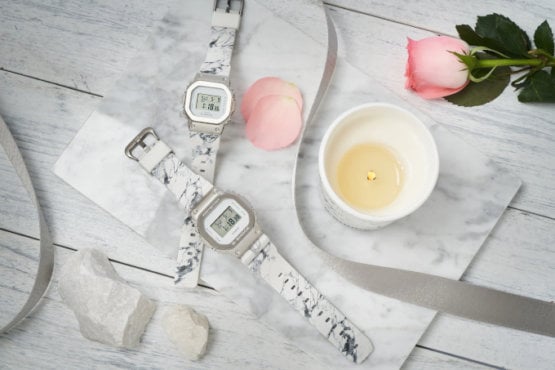 My favorite watch of all