GBD-H1000-1A9 and GBD-H1000-4A1: The GBD-H1000 series with heart rate monitor scored good reviews for its fitness tracking capabilities, outdoor sensors, excellent MIP LCD display, and long-lasting battery with USB and solar recharging. These two new models offer classic G-Shock colors with stylish translucent parts, and they are expected to be released outside of Japan. 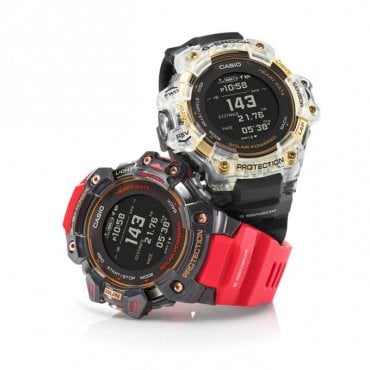 Nishikigoi Series: This is another special series based on a continuing theme of Japanese culture, taking inspiration from the colorful patterns found on Nishikigoi, commonly known as koi fish. These limited edition watches are made in Japan, and may also be released outside of Japan like previous culture series were. 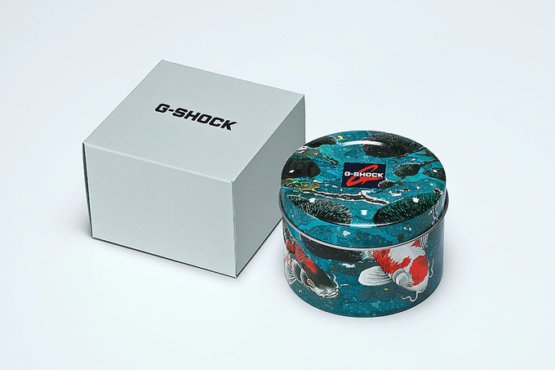 Summer Seascape Series: These iconic DW-5600 and DW-6900 models are inspired by summer seascapes during the day and night. This series is expected to get a wider release. 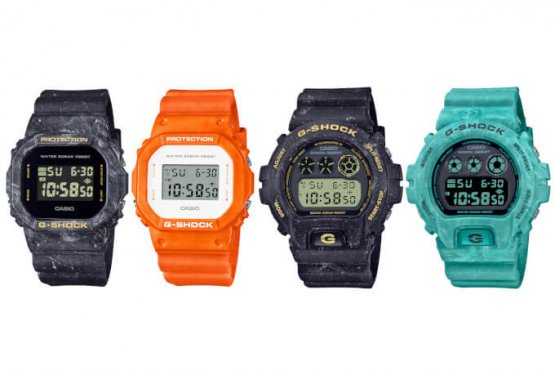 Love The Sea And The Earth 2021 I.C.E.R.C. Series: This series, including two G-Shock watches (Frogman GWF-A1000K-2AJR, G-LIDE GWX-5700K-2JR) and a Baby-G watch (BGD-5700UK-2JR), commemorates the 30th anniversary of I.C.E.R.C. Japan., which has been a collaborative partner with G-Shock since 1994. I.C.E.R.C. collaboration watches are usually released in Japan only and are always highly in demand. Casio Japan will be running an online lottery sale for the first time. 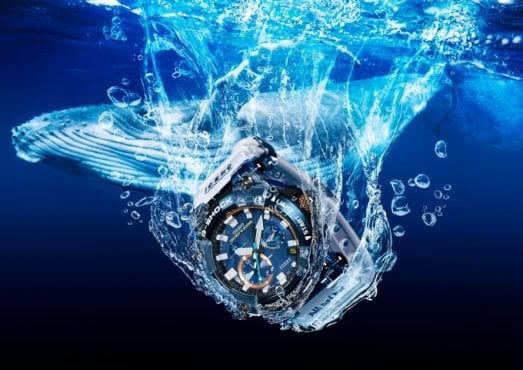 Tokyo Music Night Series: This unique series designed by Yoshirotten has dials and displays with a laser light design inspired by the music clubs in Tokyo after dark. 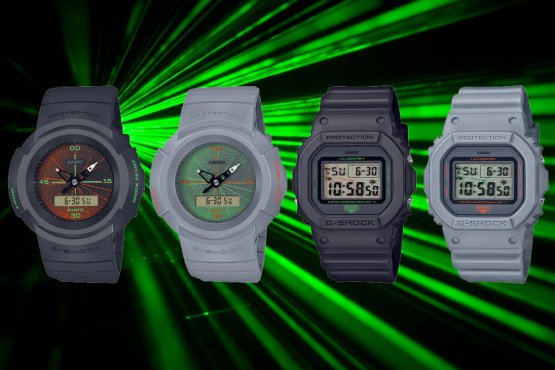 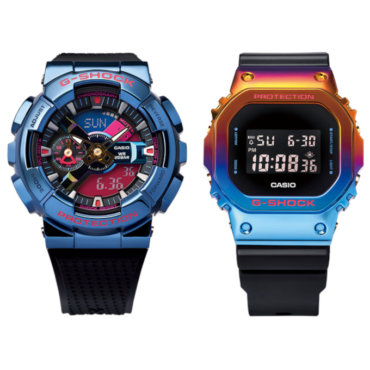