October is a great month because it means G-Shock is starting to load up for the holiday shopping season, and there are a lot of new watches to look forward to. Here are all the new G-Shock releases announced in Japan and Asia for October 2021, including release information for other regions if available. (Some of the watches may also be released in other countries and regions that are not listed in the “Expected” section, as that section is reserved for regions that we have solid information on at the moment.) Any American releases are expected to follow later, possibly in late October or November. 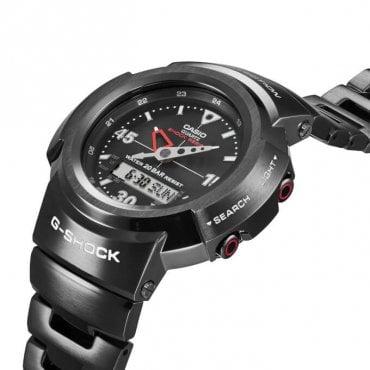 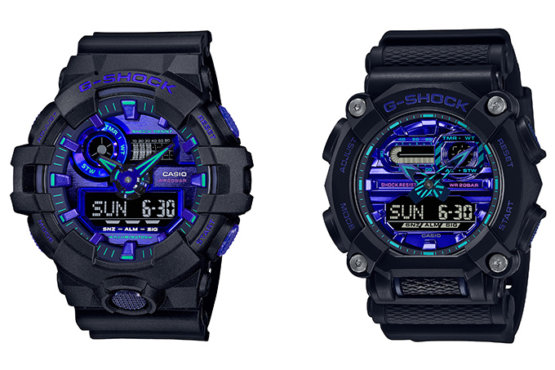 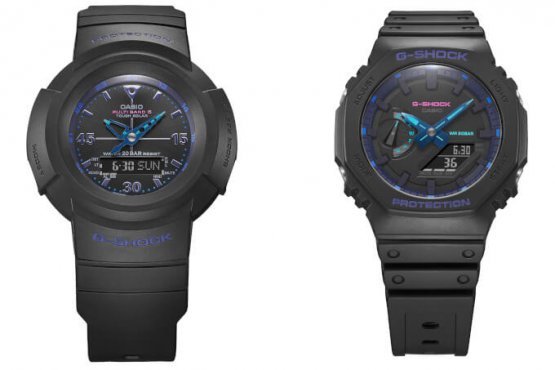 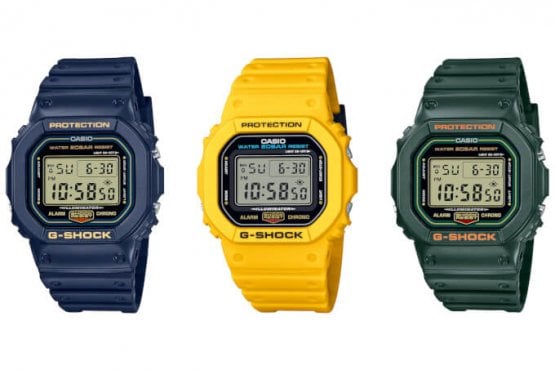 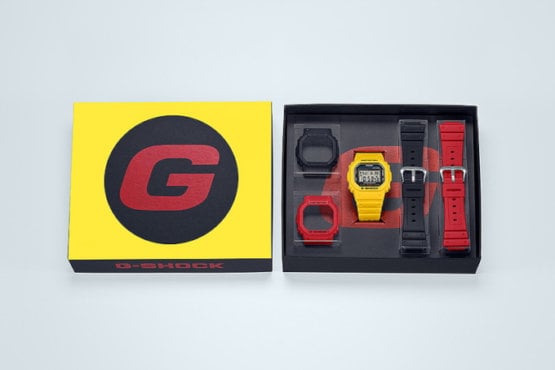 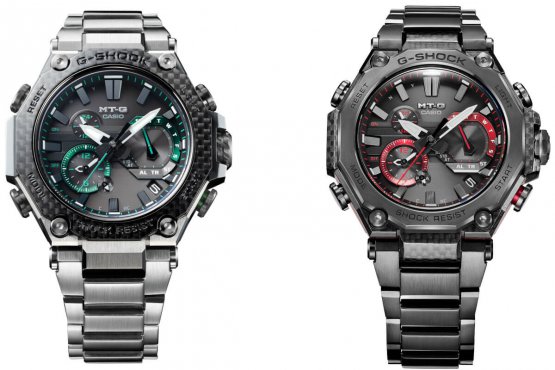 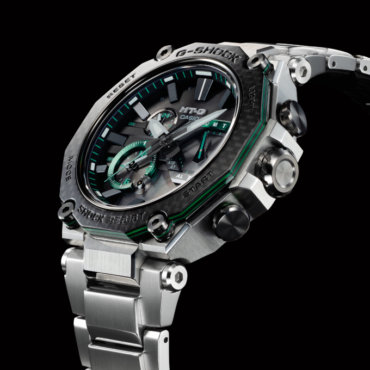 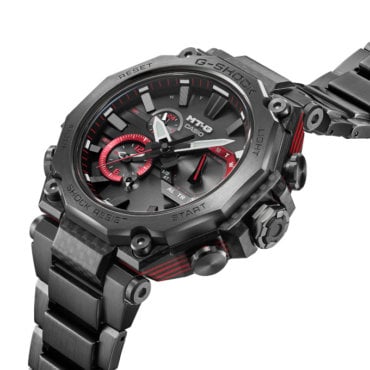 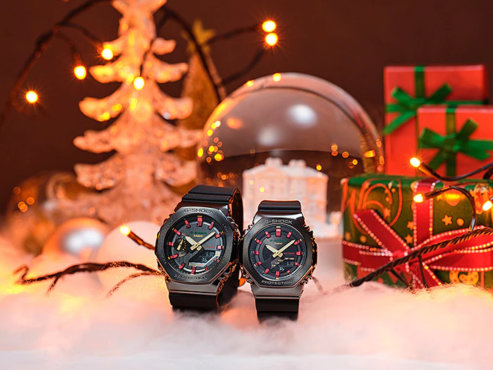 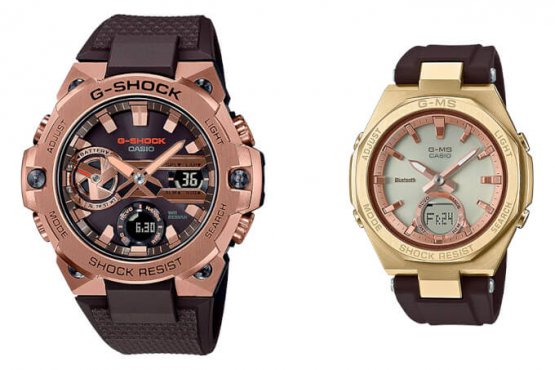 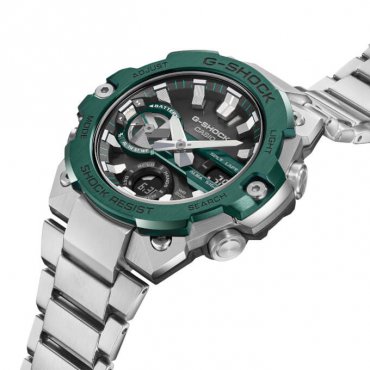 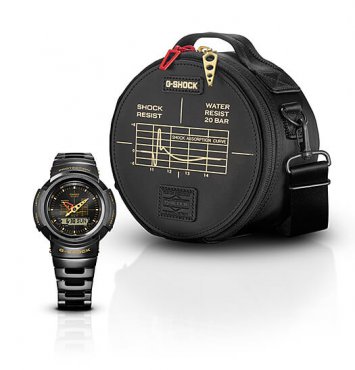 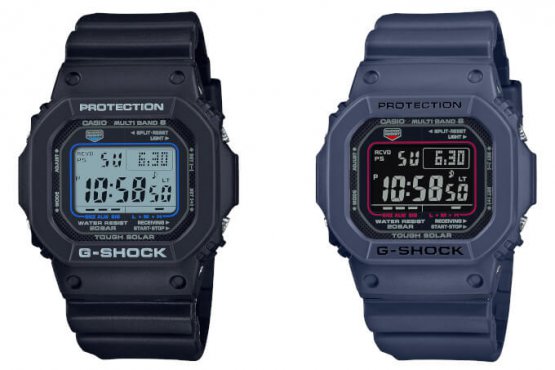 GMW-B5000TVA-1: Despite its very niche mecha-inspired styling, this full titanium square with DLC coating is one of the most talked about new G-Shocks. Confirmed: Japan, Asia. Expected: US (GMWB5000TVA1 $1,650) 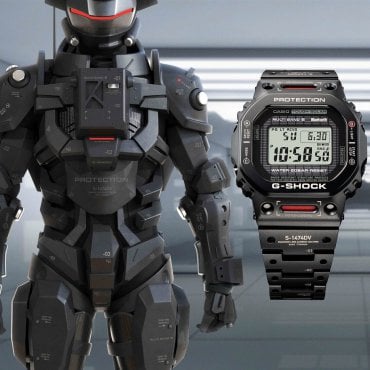 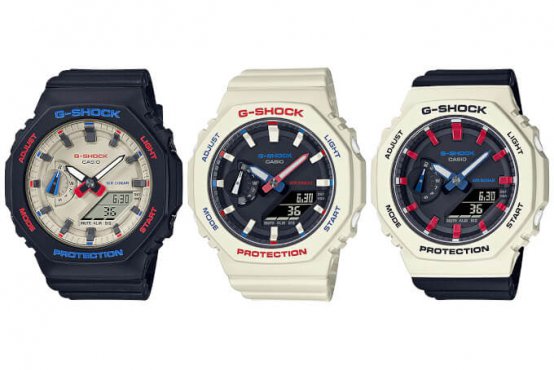 G-Shock GSR-H1000AST-1JR and GSR-H1000AST-1AJR: These advanced running watches, co-developed with Asics, are sold separately from the compatible CMT-S20R-AS motion sensor and are designed to be used with the Runmetrix and Walkmetrix smartphone apps in Japan. They are not expected to be released outside of Japan. 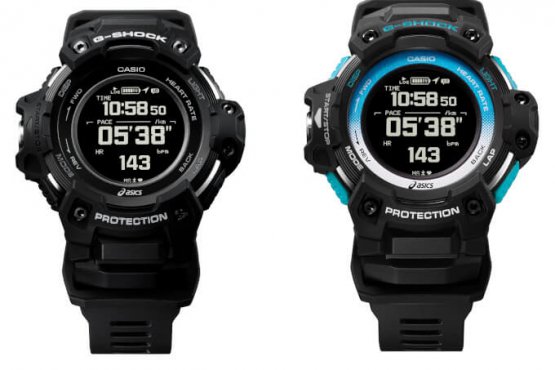 Naruto x G-Shock GA-110 Pair for China: G-Shock China is releasing two collaboration watches on October 20 with the Naruto manga series. These watches are not expected to be released outside of China. 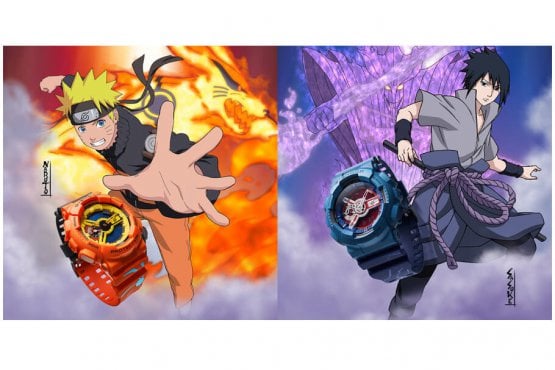