Here are the new releases announced by G-Shock Japan for September 2021, with some additional release information for other countries and regions.

GM-110RH-1A: The second collaboration with NBA basketball player Rui Hachimura draws on his heritage and will be released globally. 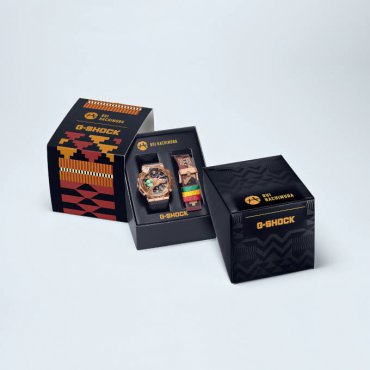 GA-900BEP-8A: This understated collaboration with Japanese fashion and design company BlackEyePatch has been selling out in Japan and will also be released worldwide. 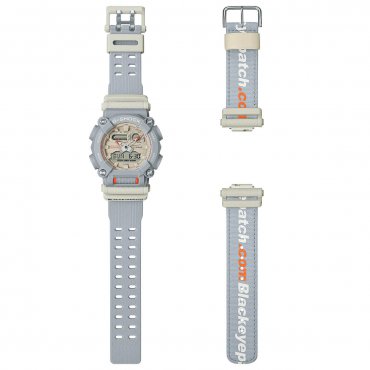 GMW-B5000PB-6: The Tokyo Twilight edition of the full metal stainless steel square will be released around the world and has a purple ion plating with blue-gray and purple band links. 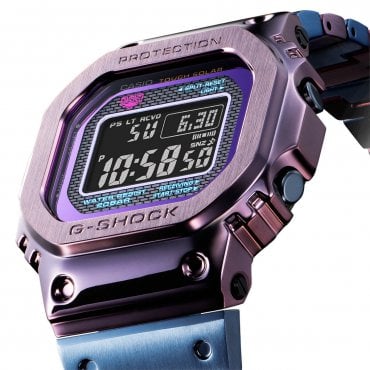 G-Shock GST-B400X-1A4 and GST-B400XD-1A2: These members of the slimmest G-STEEL series have a carbon fiber bezel, and the GST-B400XD-1A2 has a stainless steel band. These models were not announced for Asia other than Japan, but G-Shock U.S. is expected to release the GSTB400X-1A4. Status for U.K. and Europe is currently unknown. 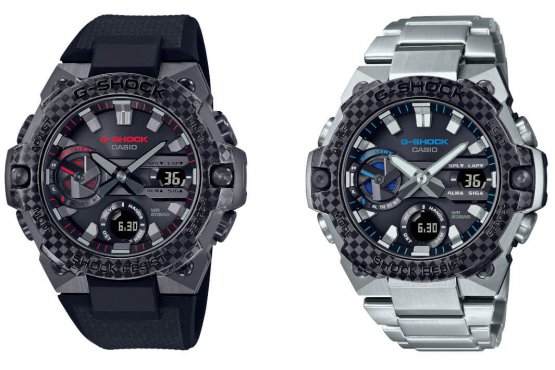 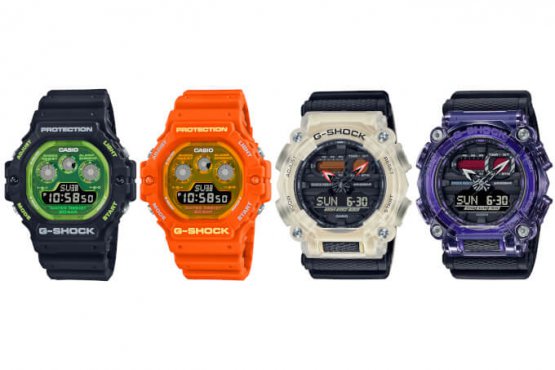 Europe: The DW-5600DAILY21-1ER collaboration with Amsterdam-based fashion label Daily Paper is launching on September 17 in Europe at flagship G-Shock stores and at dailypaperclothing.com for $164, with international shipping available. 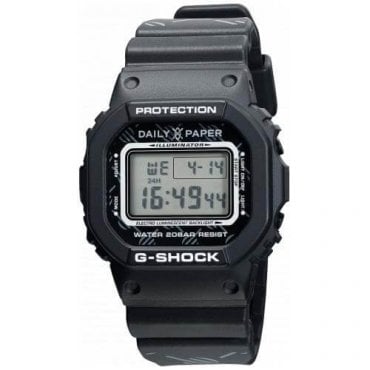 USA: One of the debut GBD-H1000 models that was not originally released in the U.S., the red G-Shock Move GBDH1000-4 fitness watch featuring solar power, heart rate monitor, and GPS is now available at gshock.com and Reeds Jewelers. 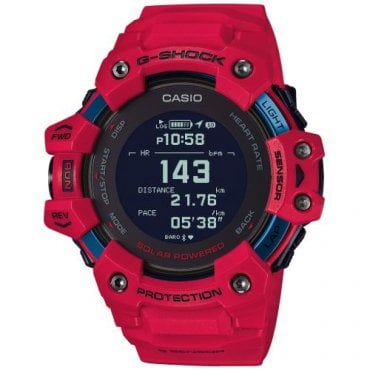