Here are all the new G-Shock watches for July 2021, including some models for Asia and U.S. that were not released in Japan.

5000U/5600U/5610U Updated Module Series: This six-model series consists of signature square models with updated modules and improved functions, with the most notable being the GW-5000U-1JF. Three of the models (including the GW-5000U-1ER) are also being released in Europe, but none of them appear to be scheduled for release in the U.S. or in Asian countries other than Japan. 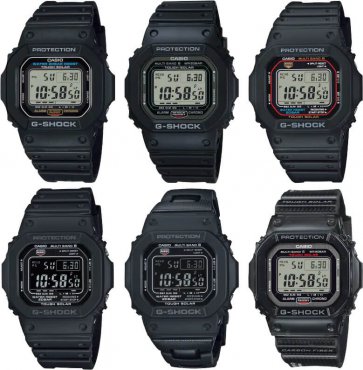 GA-2200 Series: This all-new Carbon Core Guard series has a more rugged and industrial style than the previous GA-2000, and it is slightly smaller and lighter. The U.S. will be getting three of the four launch models. 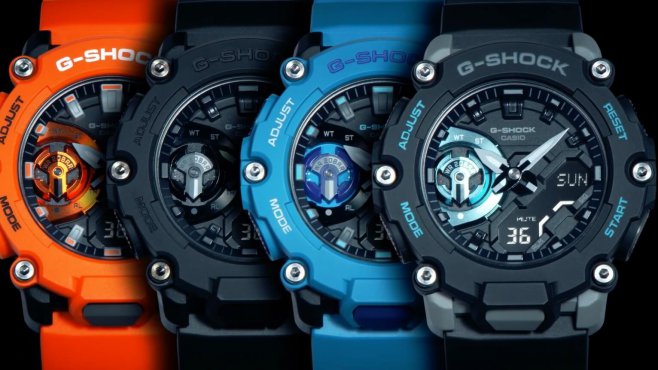 GA-900A Series: These models have metallic dials and hands. Asia and the U.S. are getting the black and gold and the white and silver models, along with a black and silver model that was not released in Japan. 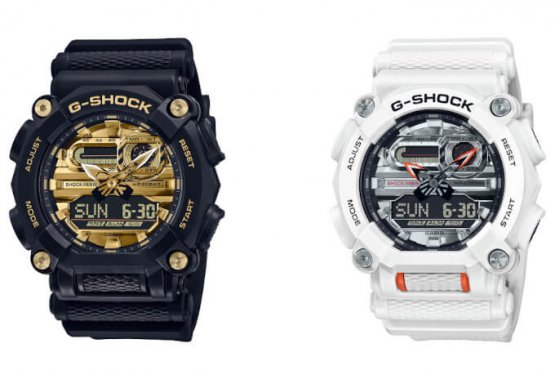 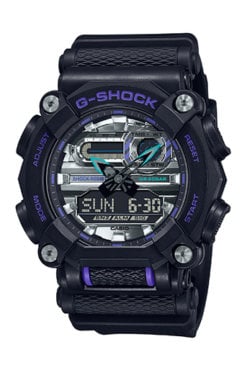 G-SQUAD GBD-200 Series: This all-new fitness series features an MIP LCD display with a square-like case and a self-calibrating step counter. All three models will be released throughout Asia, and the U.S. is getting the black and yellow models. 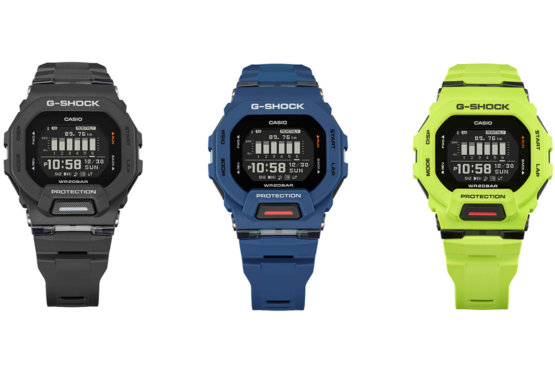 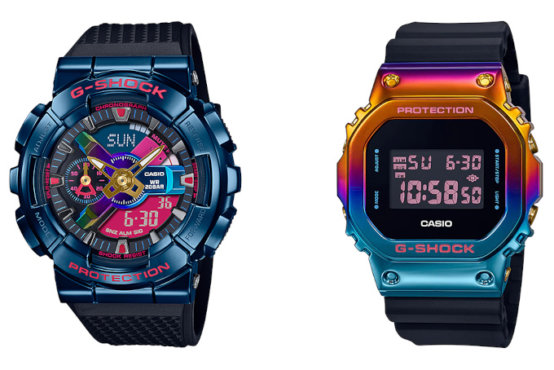 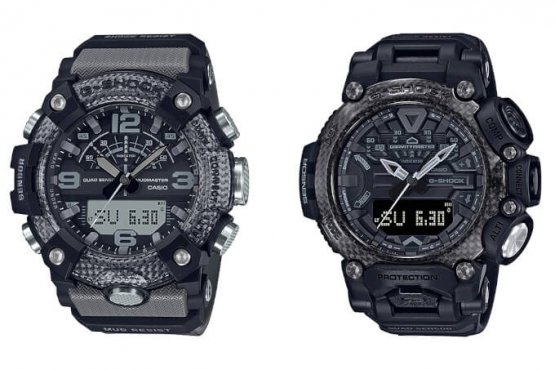