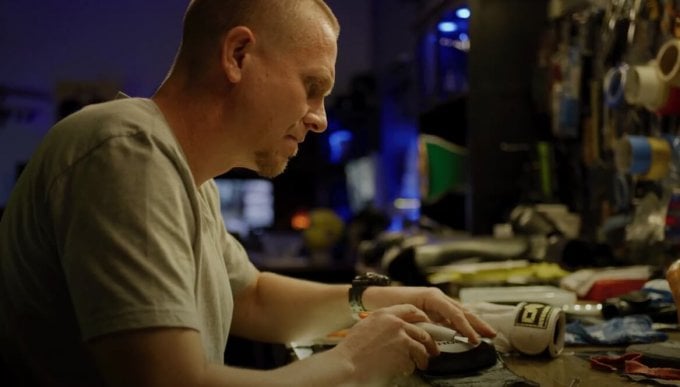 Wittman seems to be a big G-Shock fan based on the various G-Shock watches he’s been spotted wearing. In the UFC Countdown video, he wears the Eric Haze x G-Shock GA-700EH-1A collaboration watch, and he is also seen wearing a different model during highlights of the Tony Ferguson fight. He also wore what appears to be a black and gold GA-400GB-1A9 during his appearance with Justin Gaethje on the Joe Rogan Experience podcast (which could be the same watch from the Ferguson fight). We also spotted him wearing a white G-Shock in another video from 2014. 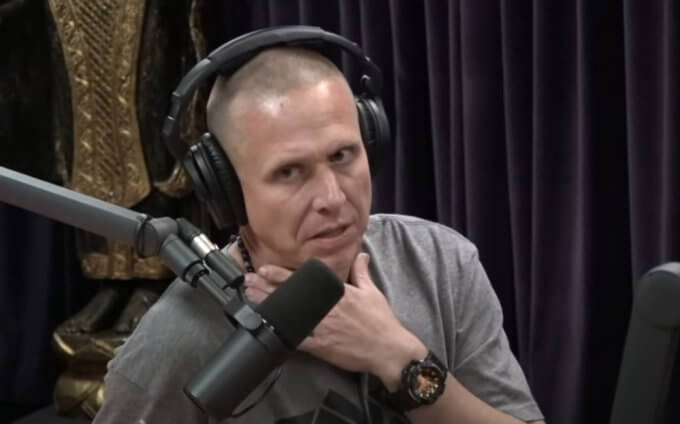 In addition to being one of MMA’s most successful coaches, Wittman attended the Colorado Institute of Art and founded the sports equipment company ONX Sports.

Wittman will be in Justin Gaethje’s corner on October 24 for a lightweight title fight against UFC Lightweight Champion Khabib Nurmagomedov at UFC 254 in Abu Dhabi.