Sittipon “Oz” Chanarat can be seen wearing his trusty Casio G-Shock watch on the new Discovery Channel Asia series “Bangkok Hooker.” Oz wears a G-Shock GR-8900A-7, a big-case white and black Tough Solar model from 2012. Chanarat, born in Thailand and raised in America, is the founder of bangkokhooker-fishing.com, the result of a fishing blog he started in 2009. He specializes in lure fishing for the giant snakehead and also fishes for other species throughout Thailand. 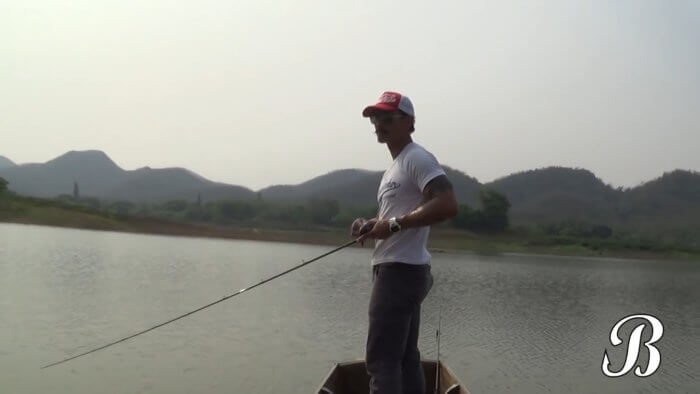 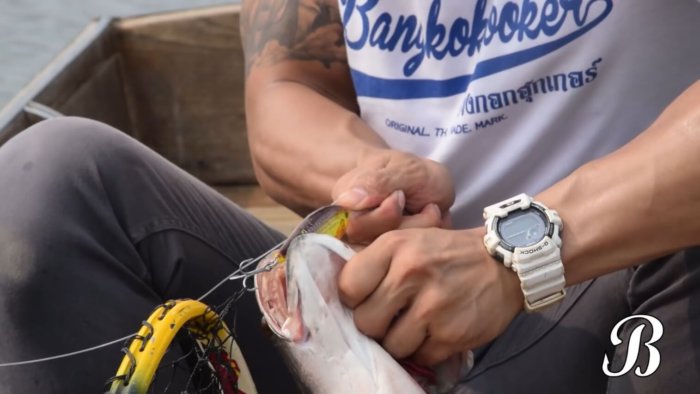