It took the 5000 Series thirty-five years, but the 2100 Series will get its full metal version in just three.

Japanese fan site Great G-Shock World reported that the upcoming G-Shock GM-B2100 is a “full metal” model with a price in Japan of 71,500 yen to 80,300 yen (around US$530-$596). This is somewhat unexpected (for a “GM” model) but not entirely surprising, considering the popularity of the 2100 series. Previous “GM” models like the GM-5600 and GM-2100 had a stainless steel bezel with a resin interior case and resin band, and were known as “metal-covered” rather than “full metal” like the GMW-B5000. Based on the reported price, we expect the bezel, interior case, and band to be stainless steel like the GMW-B5000. GGW reported that a silver, black, and rose gold version will launch in August 2022.

Based on its name and the features of the recent GA-B2100, we expect the GM-B2100 to have Tough Solar power and Bluetooth smartphone link, but probably not Multi-Band 6 (as we would have expected a “GMW” name in that case). Other full metal models based on earlier resin models like the GMW-B5000 and AWM-500 are known for their cases with a screw lock back, but it’s not known if the GM-B2100 will be a screw-back. The GA-2100 did not start off as a screw-back model like the DW-5000 and AW-500 did, and adding a screw down back would probably add some thickness to what is known as the slimmest G-Shock line when it comes to the 2100 series. However, along with other recent full metal editions, G-Shock watches with a stainless steel interior case (such as earlier Frogman models and the GW-5000) have always had a screw-back case, so we won’t be surprised if the GM-B2100 has one. (Recent analog MR-G models are an example of a full metal design without a screw-back, but those watches have a more traditional case structure rather than the usual center case covered by a large bezel component.) 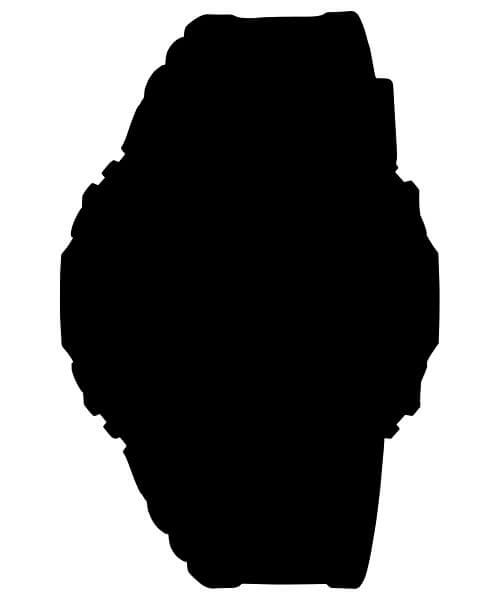 for the price, no screwback I think may be a deal breaker for many

This will be a hit. Atleast there’s more choices for enthusiasts! As long as gshock will be making watches that have tough solar for the minimum spec I will be in to it.
There’,s one dilemna for me. Which one to get, the GST-B500BD or the new metal casiok. Maybe i’ll be getting them both. Whoohoo! Sheesh!