YouTuber Teddy Baldassarre, who usually covers luxury watches but is known to cover G-Shock at times, recently conducted a unique torture test by dropping G-Shock DW5600BB-1 watches from a helicopter (see video below). Baldassarre oversaw the action on the ground as his team member Ben dropped the watches from various heights ranging from 10 meters to 100 meters. 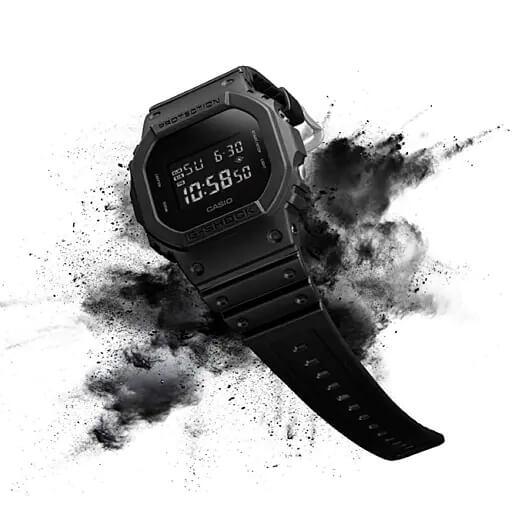 How waterproof is a G-Shock? (Extreme Water Resistance Test)

G-Shock Presents Kikuo Ibe: Time and Invention
Disclosure: G-Central is managed by fans and supported by ads. We may earn a commission on purchases from our links to Amazon, eBay, and Reeds Jewelers. Please follow your country's official G-Shock site for additional release information.