We found a listing from a reliable source for three upcoming GWC-H1000C models. The suffixes are the same as the three international launch models, and the full names are the GSW-H1000C-1, GSW-H1000C-1A, GSW-H1000C-1A4.

(A composite band is the traditional hard link style of watch strap with a folding clasp. The name refers to how the band is made of resin and stainless steel parts.)

The release date of these GSW-H1000C watches is unknown, but they should be here by the end of the year. The GSW-H1000 is the first G-Shock smartwatch with Wear OS and a dual-layer color touchscreen. 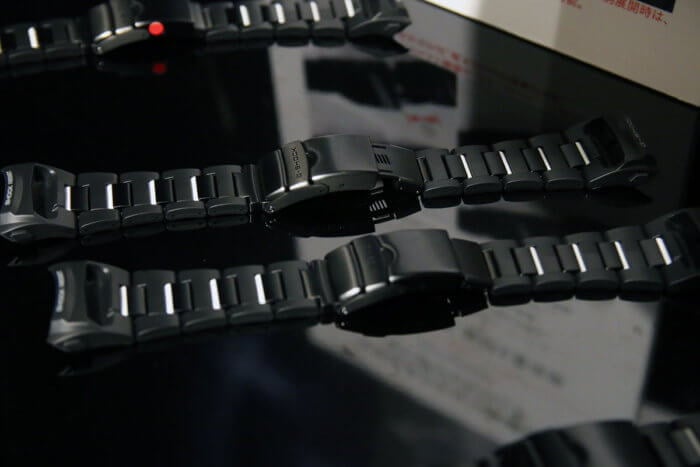