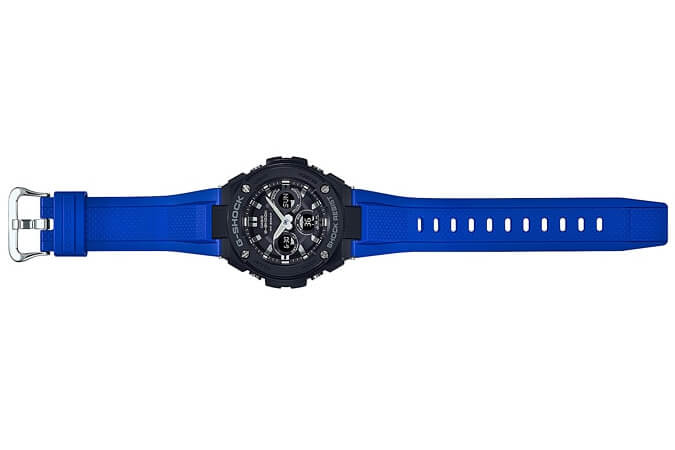 Casio is adding a sporty blue and black option to the mid-size G-Shock G-STEEL 300-series for January. The GST-W300G-2A1JF with Tough Solar and Multi-Band 6 is designated for the Japanese market while the GST-S300G-2A1 with just Tough Solar is an Asia release. These models have blue resin bands, stainless steel bodies with black IP, and resin outer bezels. These 300-series G-STEEL models are a smaller version of the original G-STEEL 100-series and measure 49.3 mm wide versus 52.4 mm. 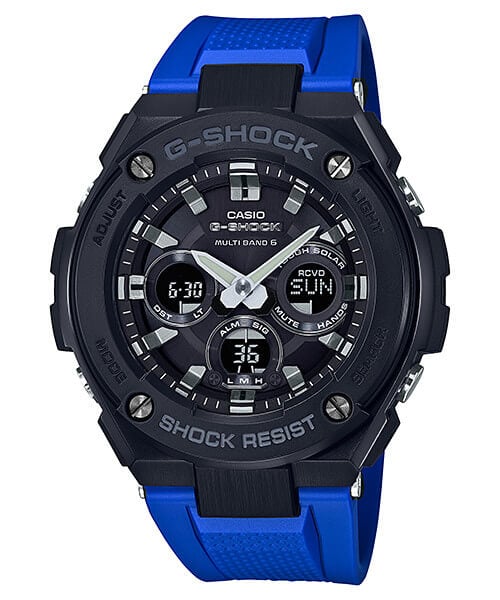 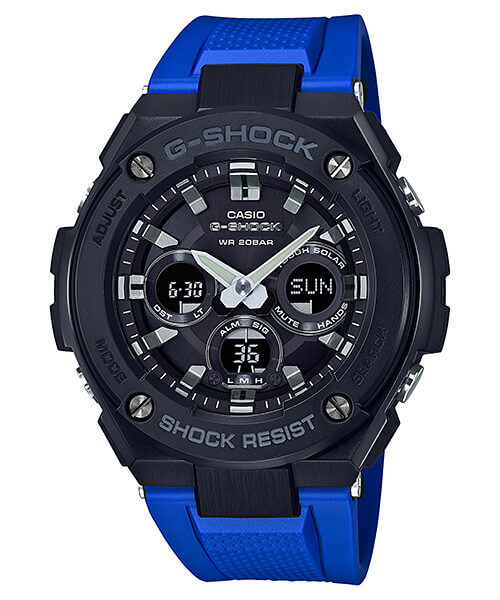