Reports indicate that the updated G-Shock GWM5610U-1 is available at Amazon, Kohl’s, and Walmart, although it is still listed as the GWM5610-1. 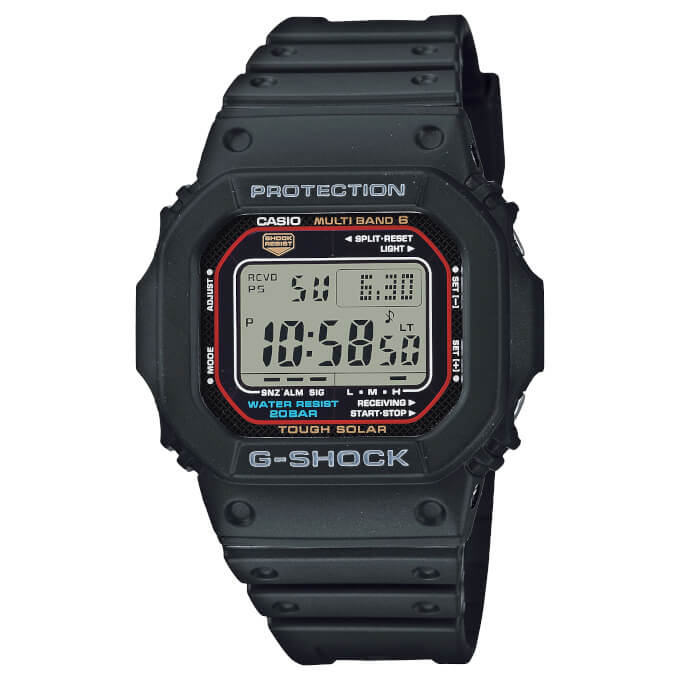 We recently got an email alerting us that Kohl’s had a discount on the G-Shock GWM5610U-1 and that it was confirmed by an in-person store visit that it was indeed the GWM5610U-1 with the updated module (3459) and LED light, and not the older GWM5610-1 (thank you Jonathan). A screenshot was included of the Kohl’s website showing the GWM5610-1 but not the GWM5610U-1, and when we checked the website we only saw the GWM5610-1 listed.

It’s not known if American retailers will just quietly replace the GWM5610-1 with the GWM5610U-1 without changing the name at all, as they’ve been doing so far, or if they will update the name in their listings at some point. (It seems to be a distribution issue rather than the retailer’s decision.) We can’t guarantee that you will receive a GWM5610U-1 if you order the GWM5610-1 from Kohl’s, Walmart, or Amazon, but if you receive a GWM5610-1, you can always return it for a refund. It may also be possible to find the GWM5610U-1 in stores. To identify the GWM5610U-1, there is a “Light” label on the upper right above the LCD display instead of “EL Back Light,” and the module number “3495” and model name “GW-M5610U” appear on the case back cover.

Can confirm this is the model I got from kohls in November.

Didn’t realize it until I saw this.