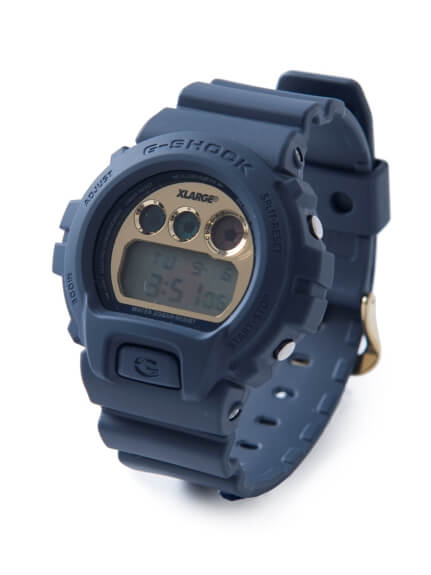 X-LARGE (a.k.a. XLARGE) and Casio have teamed up for a limited edition G-Shock DW-6900 to commemorate the Los Angeles streetwear company’s 25th anniversary. The watch has a matte navy blue color with stealth lettering and a gold face with the XLARGE logo. It also has a gold buckle, an engraved “XLARGE Los Angeles” logo on the case back, and an EL backlight graphic with the XLARGE gorilla logo.

X-Large began as a clothing shop in the Los Feliz neighborhood of Los Angeles in 1991 and became a pioneer of California streetwear culture. 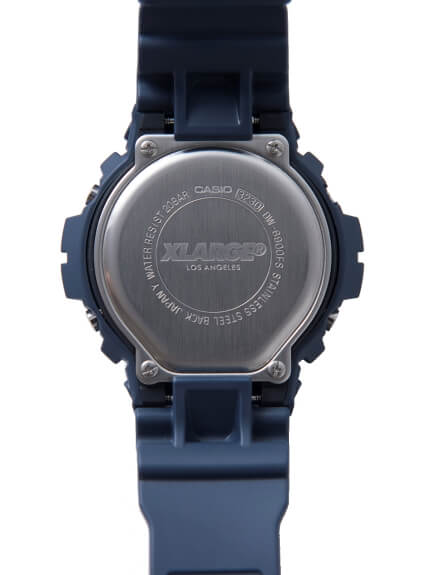 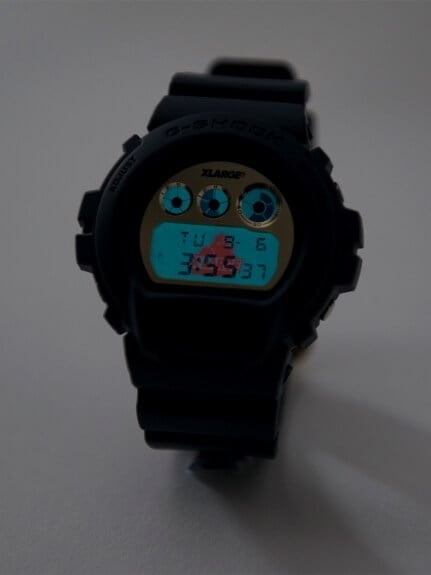 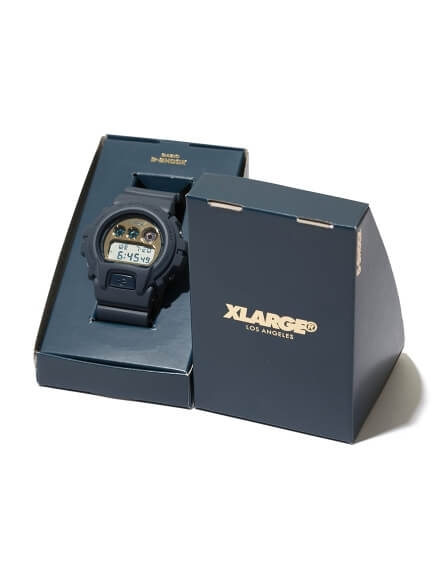