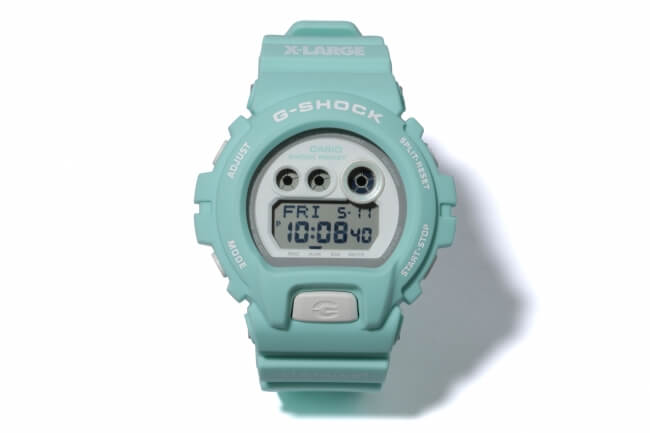 Los Angeles-based streetwear label XLARGE (a.k.a. X-LARGE) is teaming up with Casio to release a limited edition G-Shock collaboration in Japan. The custom G-Shock GD-X6900 has a mint green body and bands combined with white for the lettering, buttons, display, and band keeper. An XLARGE Clothing logo adorns the bands and the iconic gorilla logo appears on the backlight. The GD-X6900 is an extra-large model featuring a 10-year battery. (We haven’t seen a GD-X6900 since 2016 so it’s nice to see it hasn’t been completely abandoned.) 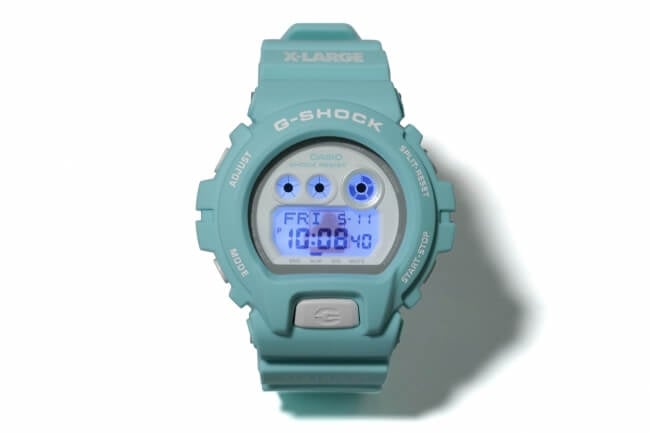 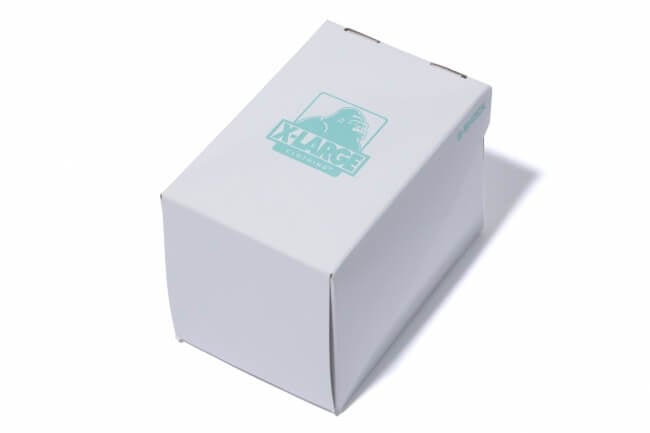