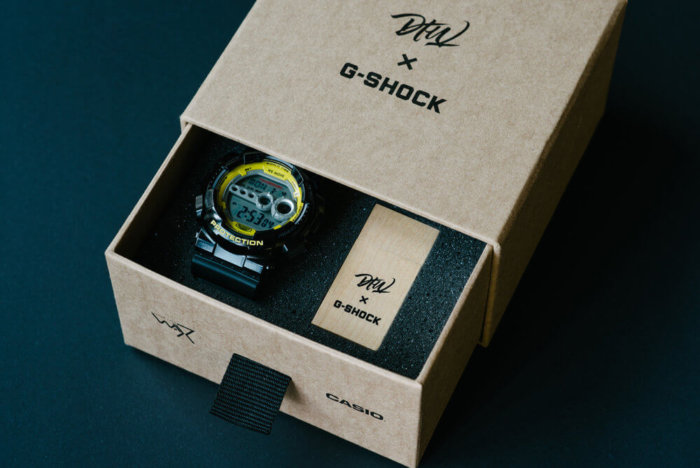 Singapore-based independent music label Darker Than Wax is releasing its first Casio G-Shock collaboration watch which includes a USB drive with a special mixtape compilation. The GD-100 watch has a black and yellow color scheme with DTW-branded bands and “We Move” printed on the upper face in place of the Casio logo. The bezel has a glossy finish while the bands are matte black. The EL backlight and engraved case back depict the Darker Than Wax logo and the co-branded cardboard pull-out box holds the watch and the USB drive.

The official release date is December 9, 2016. The DTW x G-Shock watch will be available exclusively at G-Factory stores in Singapore for $249 SGD and at G-Shock stores in London. 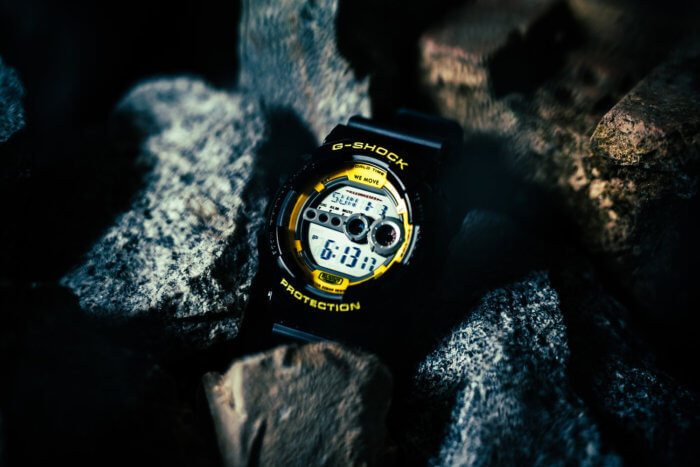 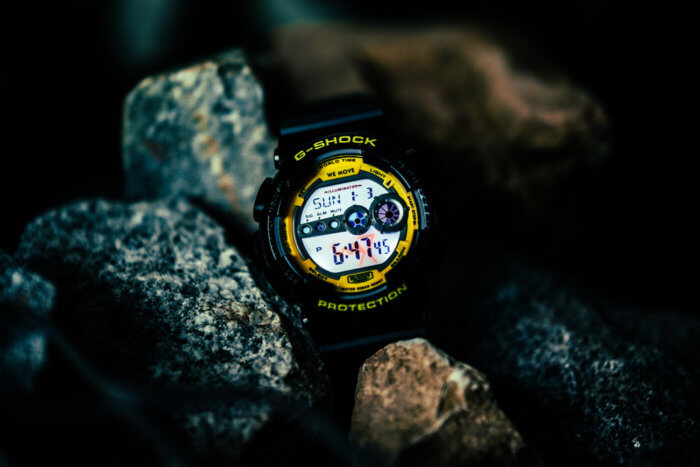 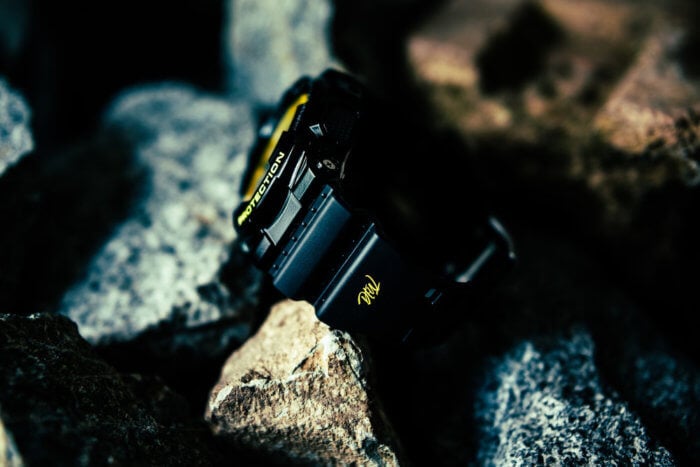 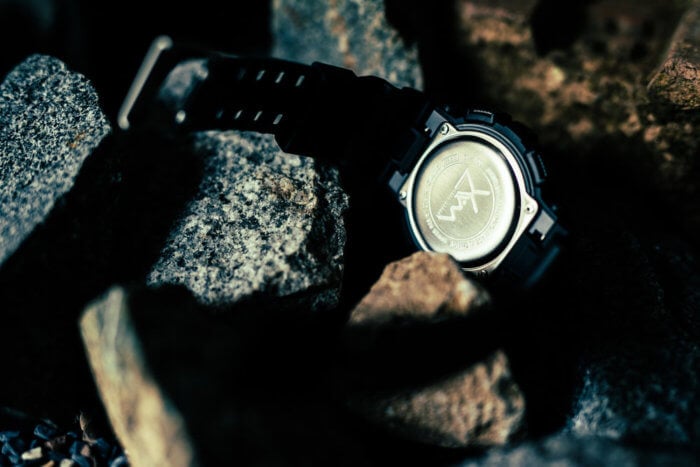 Sample images of our #gshock collab came thru the mail today and we are all smiles at the HQ. This is going to be very special folks. Limited ⌚️available only in Singapore and London. #darkerthanwax #wemove #casio #liveauthentic