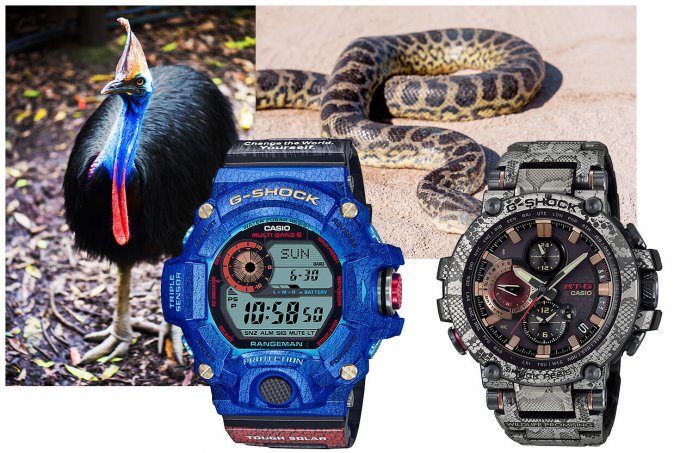 The G-Shock Rangeman GW-9406KJ-2JR is a collaboration with the research and conservation NGO Earthwatch and is inspired by the cassowary. The cassowary is a large flightless bird that is native to the tropical forests of New Guinea, East Nusa Tenggara, the Maluku Islands, and northeastern Australia. It is the heaviest bird in Australia and the second heaviest in the world after the ostrich. It is known as “the most dangerous bird in the world,” but its population is declining.

The G-Shock GST-B300WLP-1AJR, MTG-B1000WLP-1AJR, and Baby-G MSG-W350WLP-1AJR are a collaboration with Wildlife Promising, an NPO that focuses on conservation and people coexisting with wildlife in Africa. The unique style of these watches is inspired by the endangered African rock python, with each watch having a realistic snake skin pattern on the bezel. This pattern also extends to the case and band on the stainless steel MTG-B1000WLP-1AJR.

All four watches have Love The Sea And The Earth 2020 engraved stainless steel case backs.

(Last year’s Leopard-inspired Wildlife Promising watches were also released in other Asian countries, but last year’s Earthwatch Rangeman GW-9400 watches were only released in Japan. (It seems likely that the MTG-B1000WLP-1A and GST-B300WLP-1A will get a wider release in Asia, but the Baby-G MSG-W350 series has been limited to Japan so far.)

Update: The GST-B300WLP-1A and MTG-B1000WLP-1A were announced for a November 2020 release in other Asian countries, but the Rangeman GW-9406KJ-2JR and Baby-G MSG-W350WLP-1AJR remain Japan-only models.

G-Shock Rangeman GW-9406KJ-2JR: The watch has a blue bezel to symbolize the blue face and throat of the cassowary. The black band represents the hair-like feathers covering its body, and the red on the lower band represents the two wattles hanging from its throat. “Change the World. Yourself” tagline is printed on the upper band. The Earthwatch logo appears on the EL backlight. The watch also has a gold IP buckle and band keeper. Major features include shock resistance, 200-meter water resistance, Tough Solar power, Multi-Band 6 auto radio time-sync, Triple Sensor (altimeter-barometer, compass, thermometer), and carbon fiber insert band. 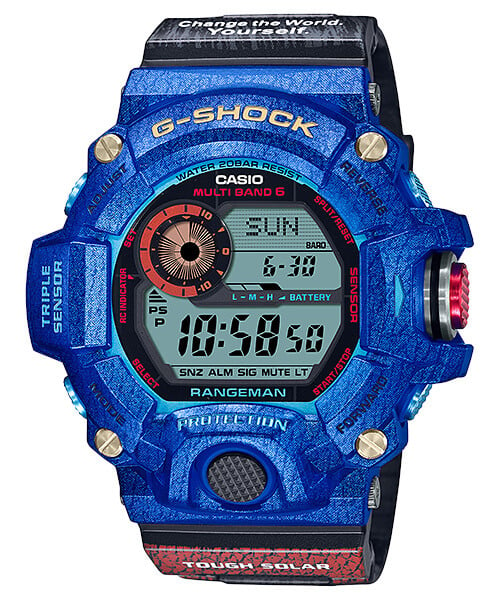 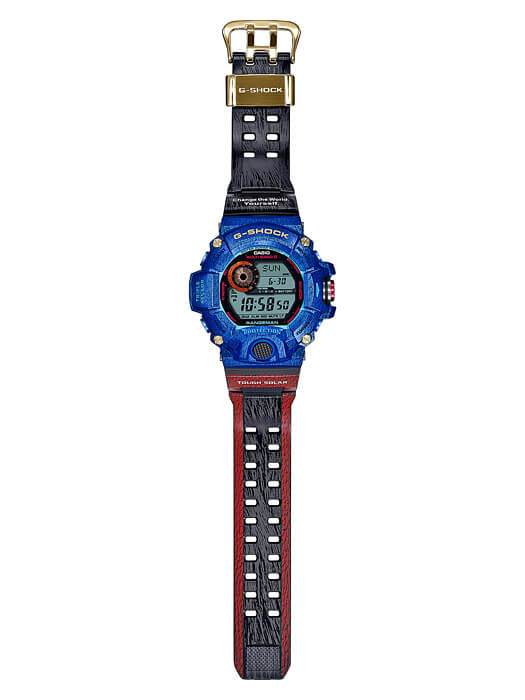 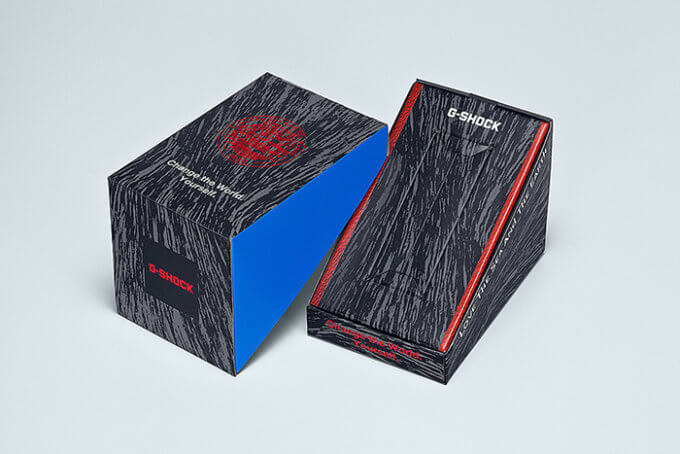 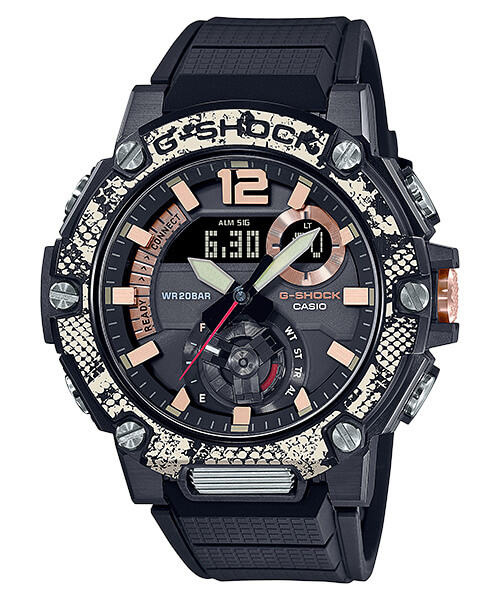 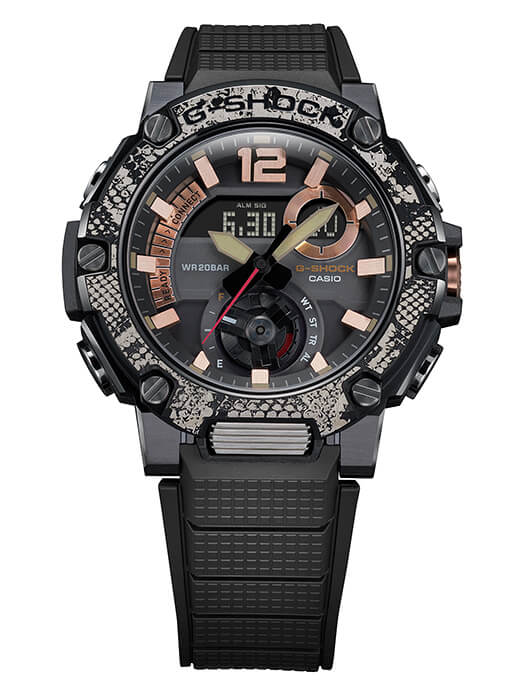 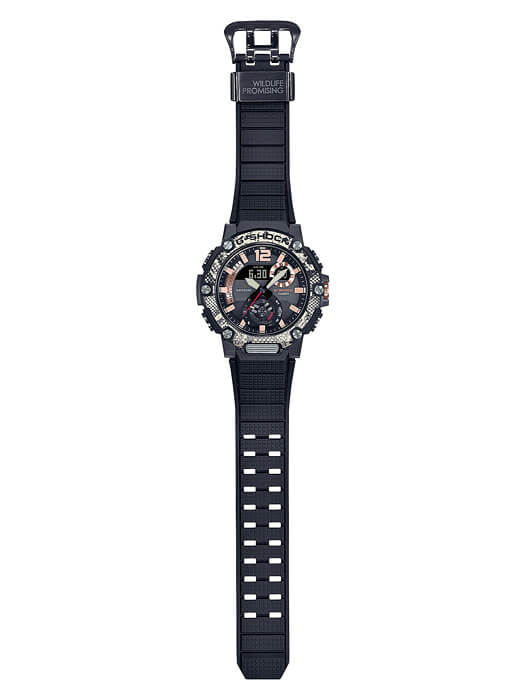 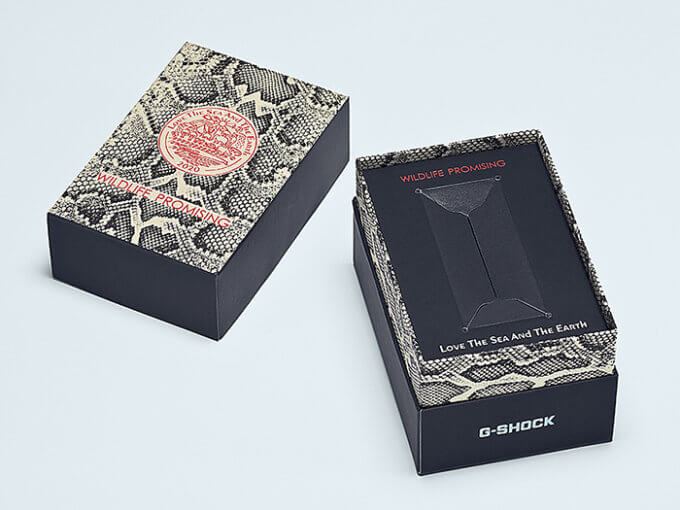 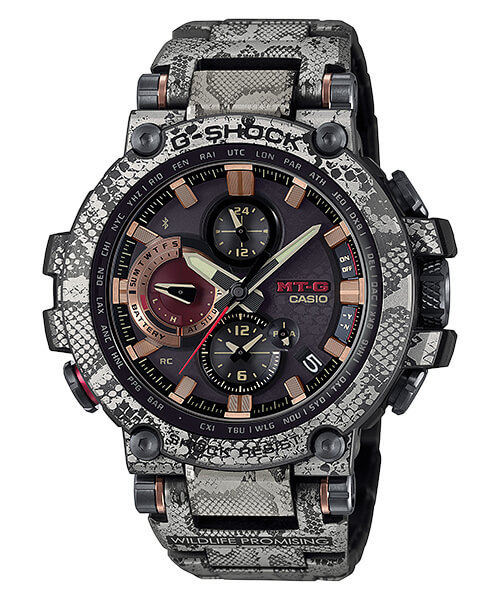 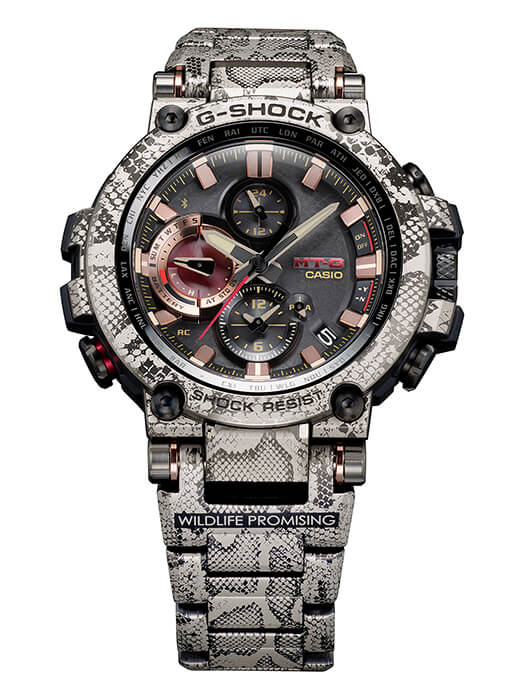 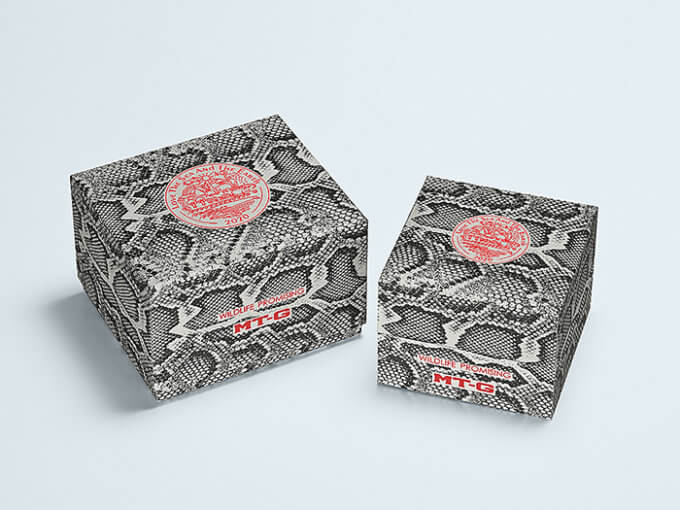 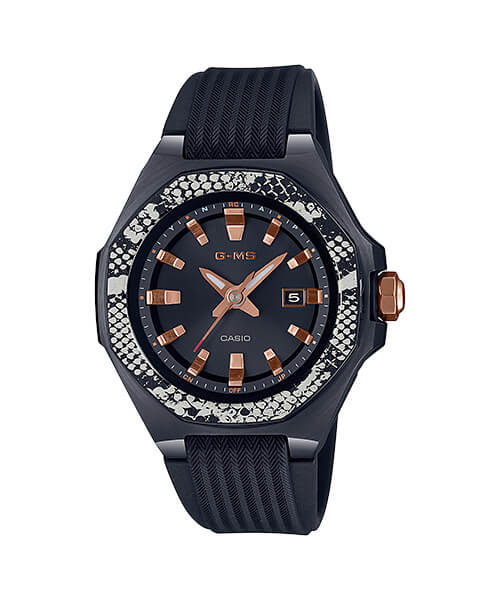 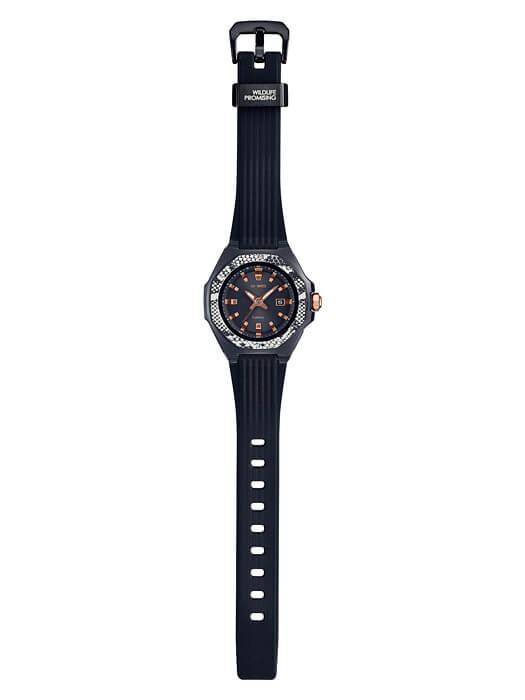 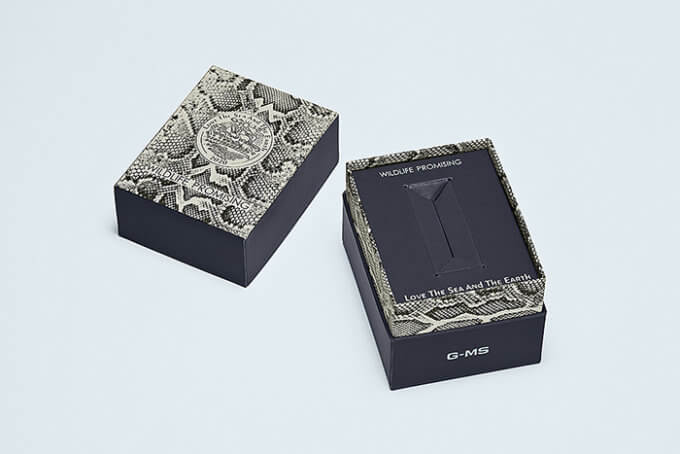 Baby-G G-MS MSG-B100 with Octagonal Bezel, Solar, Bluetooth
Disclosure: G-Central is managed by fans and supported by ads. We may earn a commission on purchases from our links to Amazon, eBay, and Reeds Jewelers. Please follow your country's official G-Shock site for additional release information.