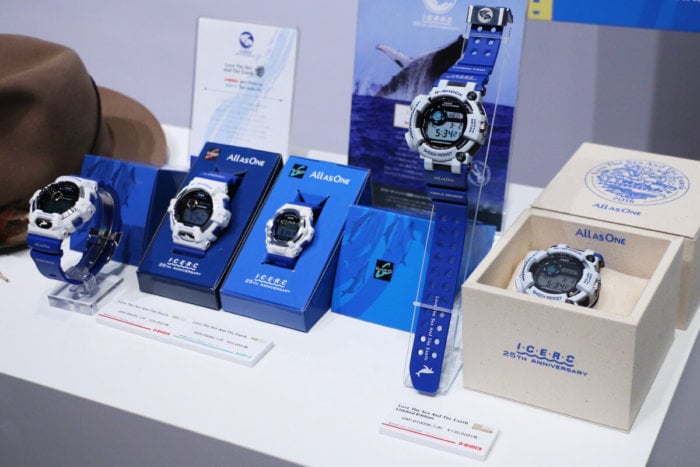 The first limited edition release of the new GWF-D1000 Frogman with depth meter is the GWF-D1000K-7JR, a Love The Sea And The Earth 2016 I.C.E.R.C. 25th Anniversary edition. G-Shock Japan is releasing this model in July 2016 for with a limited production of 1,500 units. 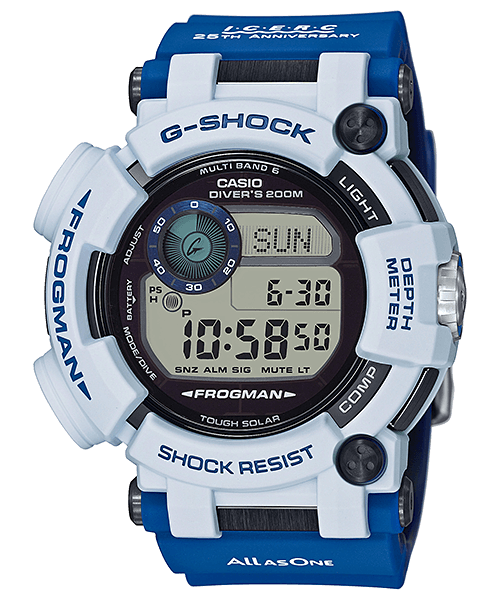 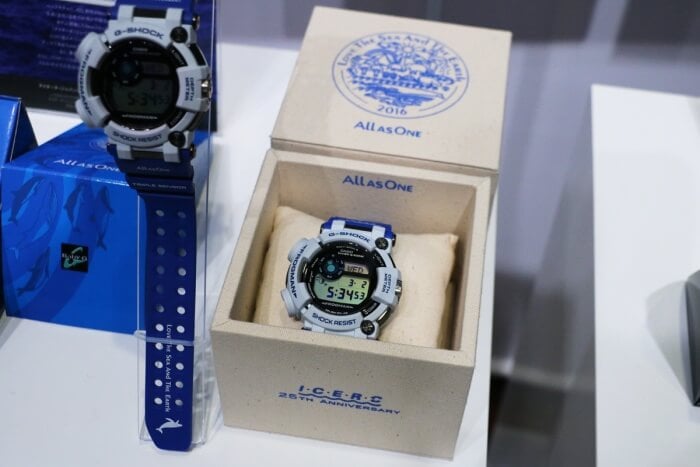 The GWX-8903K-7JR is a Tough Solar/Multi-Band 6 large case G-LIDE model with a tide and moon graph. It has a whale on its front facing backlight button, an EL backlight with a whale silhouette, and a silver metal band keeper with a whale engraving. Retail list price is ¥25,000 JPY. 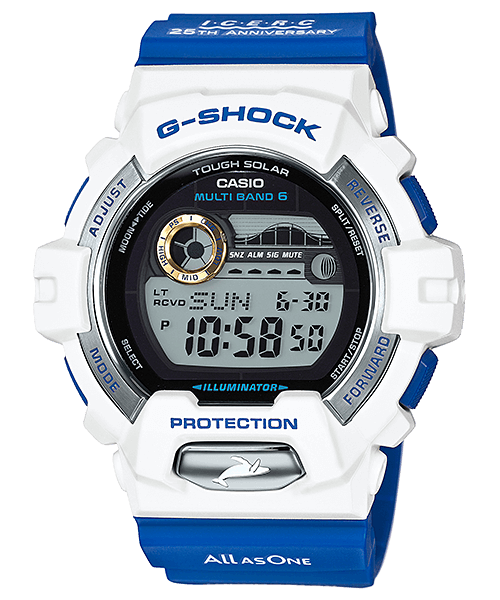 The Baby-G BGR-3006K-7JR is a Tough Solar/Multi-Band 6 model featuring an EL backlight with a dolphin silhouette and a silver metal band keeper with a dolphin engraving. Retail list price is ¥22,000 JPY. 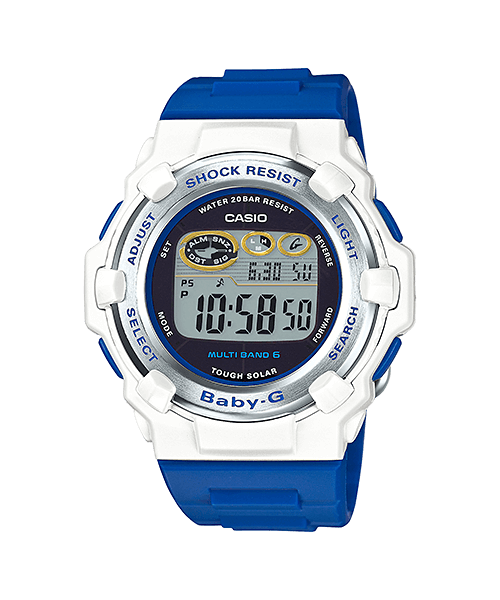 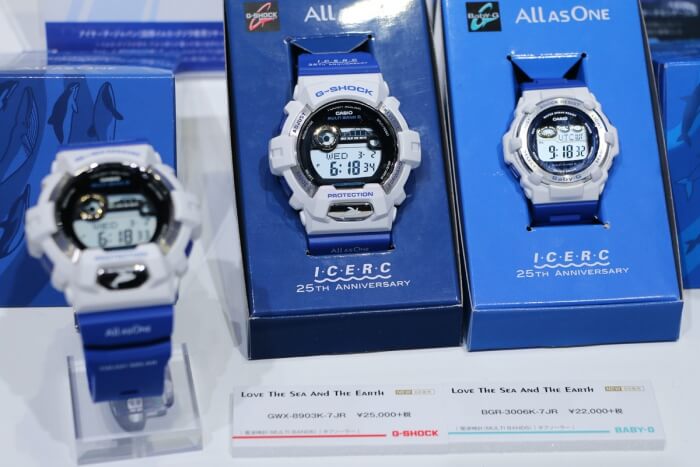 Hello … When do you start taking preorder for Frogman GWF-D1000K-7JR Love the Sea and the Earth 2016? Do you rake preorder from Singapore too?

We do not sell watches here but we will add links to eBay (and Amazon if applicable) on this page when these watches are available, so please add a bookmark.

It is available for pre-order on eBay now.