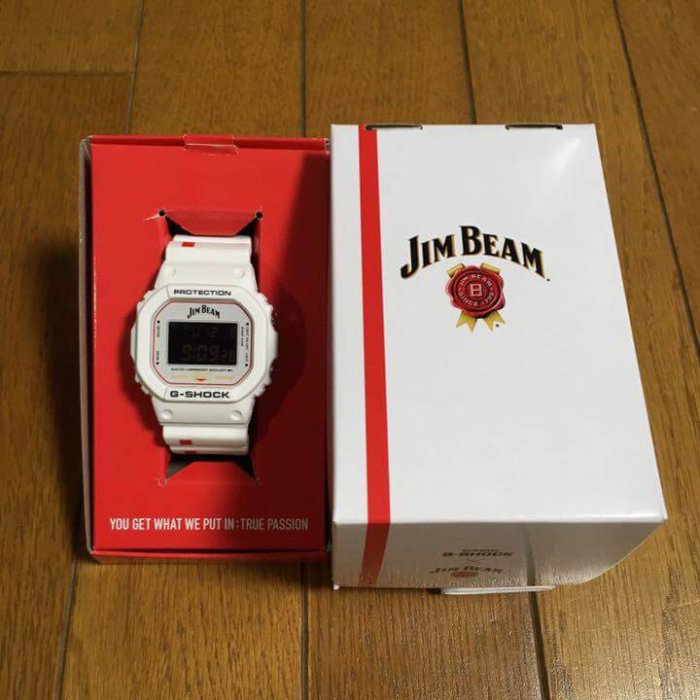 Here’s an interesting 2018 G-Shock collaboration with Kentucky whiskey maker Jim Beam that we missed but it’s not too late to get your hands on one. This white DW-5600 has a custom face inspired by the Jim Beam label and a red stripe running vertically near the left side of the bands. The engraved case back depicts the Jim Beam insignia and the watch is presented in a co-branded box.

Jim Beam and G-Shock may seem like an unusual pairing but the Jim Beam brand was bought by the Japan-based Suntory Holdings in 2014 and is now operated by subsidiary Beam Suntory. Suntory has collaborated on several G-Shock watches in the past. The Jim Beam x G-Shock DW-5600 appears to have been produced for a special promotion in Japan and is limited to 1,000 units.

Given the very unique and limited nature of this release, the asking prices on eBay are surprisingly reasonable at the moment. 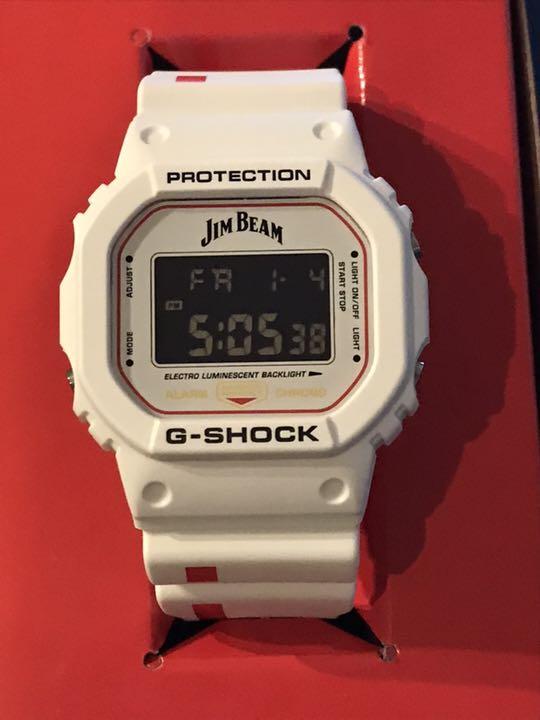 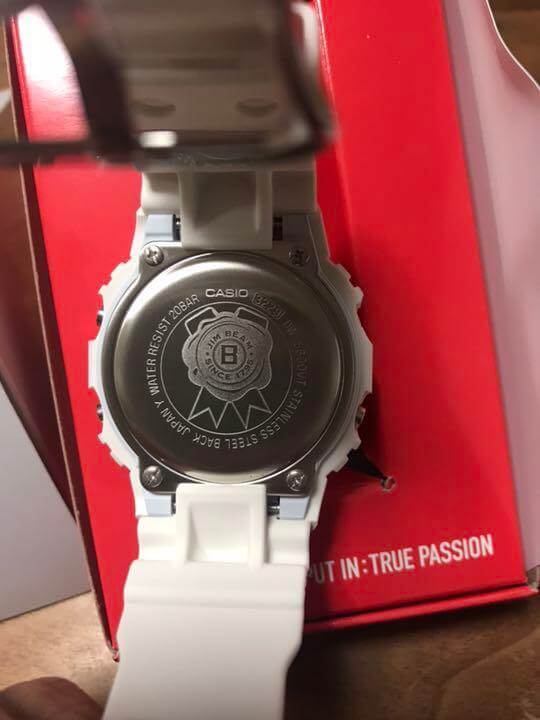 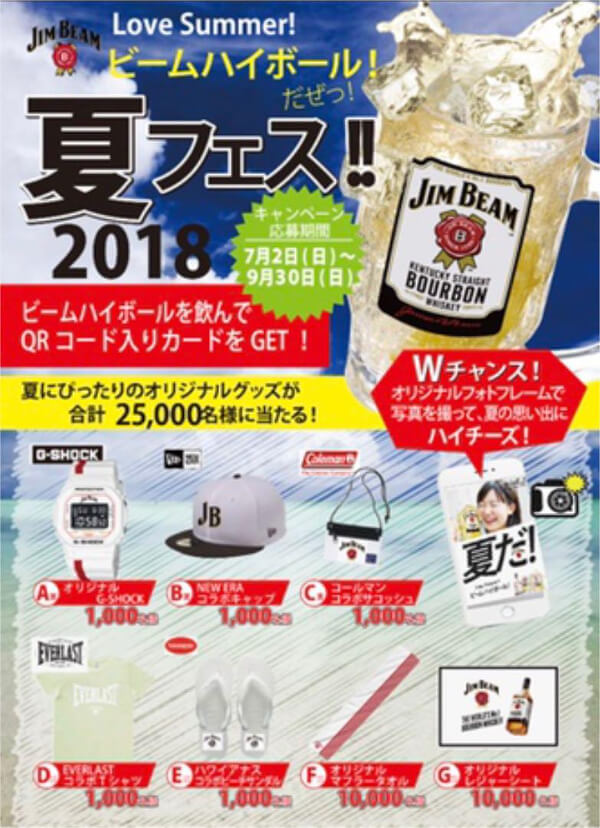