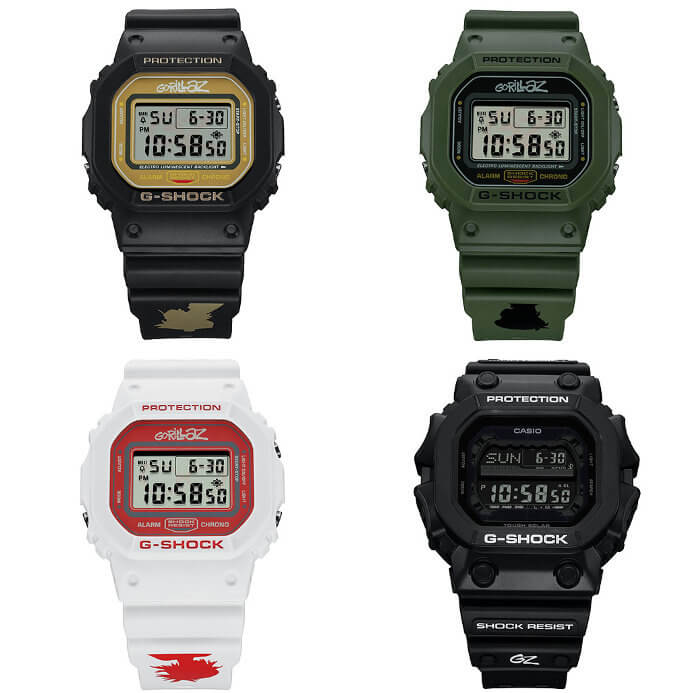 It turns out that the G-Shock appearance in the Gorillaz “Humility” music video was a teaser of things to come, as Casio G-Shock and Gorillaz are now teaming up for a special 35th Anniversary collaboration. Revealed in an animated cartoon, part one shows G-Shock creator Kikuo Ibe enlisting the help of the virtual band for a mission to Galaxy M101 to help him achieve a lifelong dream. (Ibe has often said in interviews that he hopes to create a G-Shock for use in outer space.) The video also features a case full of DW-5600 watches and a GX-56. An illustration of a DW-6900 can also be spotted.

According to G-Shock UK, the collaboration will include a collection of limited edition watches designed specifically with band members 2D, Murdoc Niccals, Noodle, and Russel Hobbs in mind. The watches will be available to purchase this winter.

For more information visit g-shock.co.uk/gorillaz where more videos will be added. G-Shock USA also has a page at www.gshock.com/collections/gorillaz.

Update: G-Shock Japan and Asia also announced the collaboration and website at world.g-shock.com/gorillaz.

Update 3: Four limited edition Gorillaz x G-Shock watches were announced by G-Shock UK. These watches feature exclusive designs, custom EL backlights (except for the GX-56), engraved case backs with the silhouettes of each corresponding character, and a limited tin case and box. There are three classic square models, the DW-5600GRLZ2-1ER, DW-5600GRLZM-3ER, and DW-5600GRLZN-7ER corresponding to 2-D, Murdoc, and Noodle respectively, and the GX-56BBGRLR-1ER corresponding to Russel Hobbs.

The 2-D and Murdoc models have a red “GZ” logo graphic on the EL backlight and the Noodle model depicts a pair of red heart-shaped glasses. In addition to a Gorillaz logo on the face of each DW-5600 model, each character’s silhouette is printed on the bands. The GX-56 has Russel’s silhouette on the upper band and a GZ logo on the lower band.

Those interested in purchasing these watches should contact their nearest flagship G-Shock store or authorized dealer as soon as possible as these models may not be readily available online. Though it appears that g-shock.co.uk and gshock.com are planning to sell them online, they may end up selling out quickly. For more information and photos visit g-shock.co.uk/gorillaz. 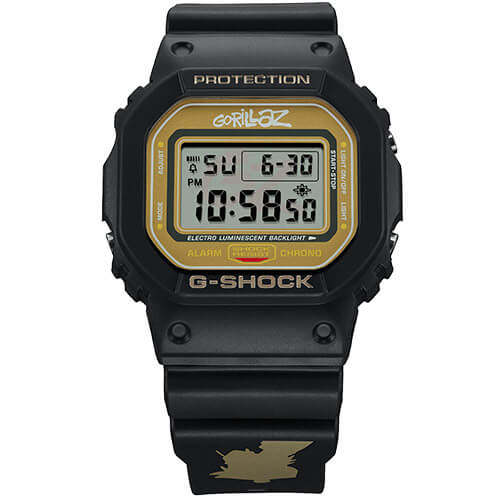 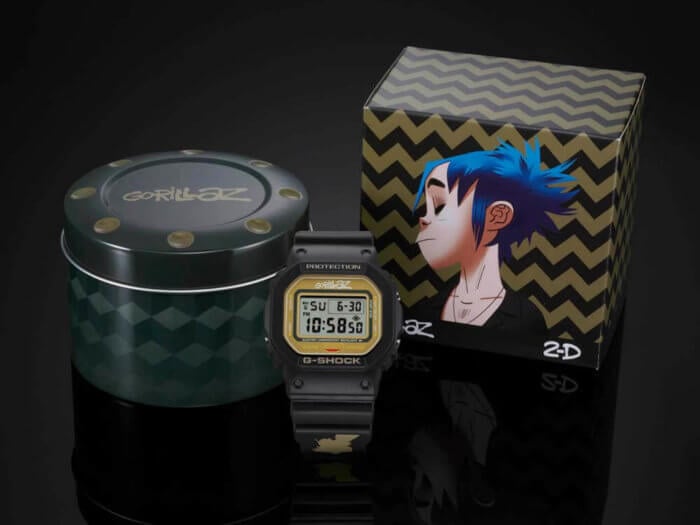 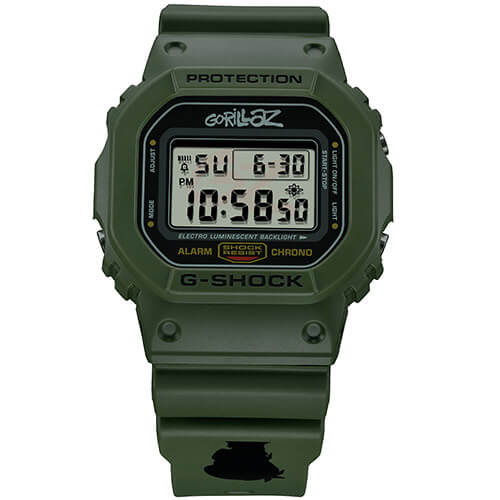 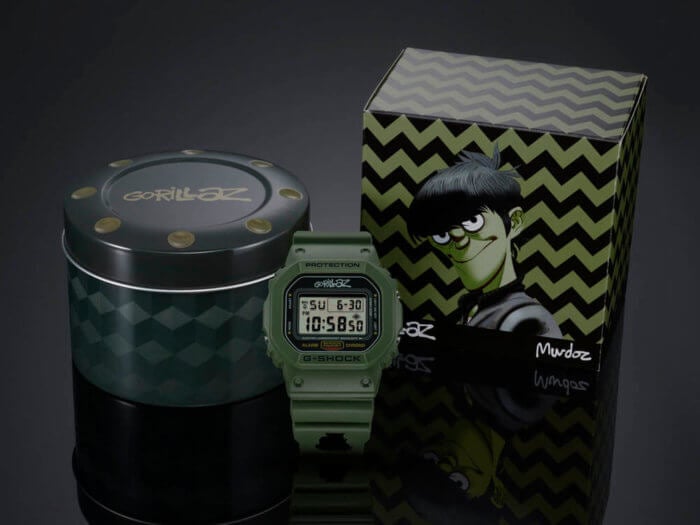 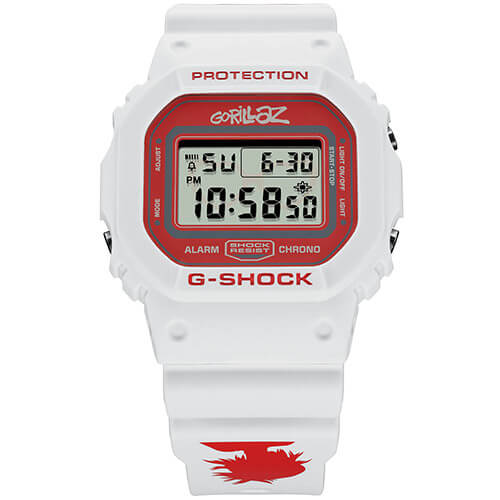 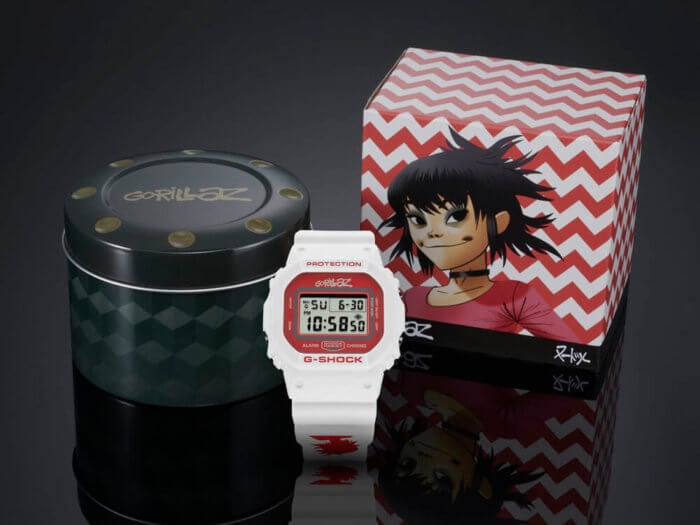 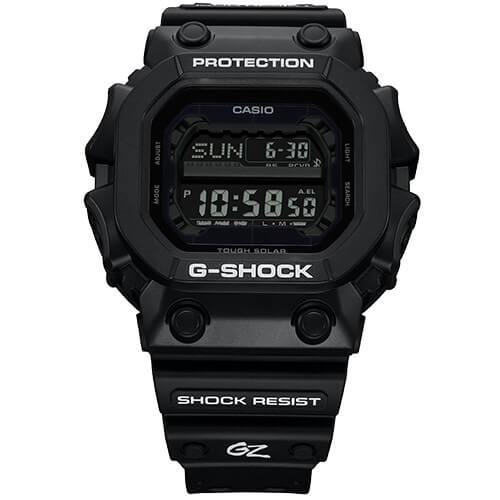 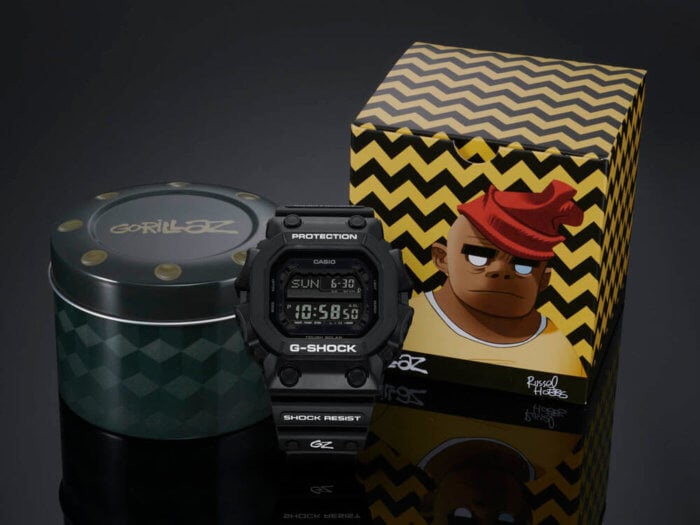 Update 2: A special Gorillaz release announced for Asia is the DW-5600BB-1G which appears to be the same watch as the DW-5600BB-1 but with a Gorillaz Music Download Card included and a special packaging sleeve. 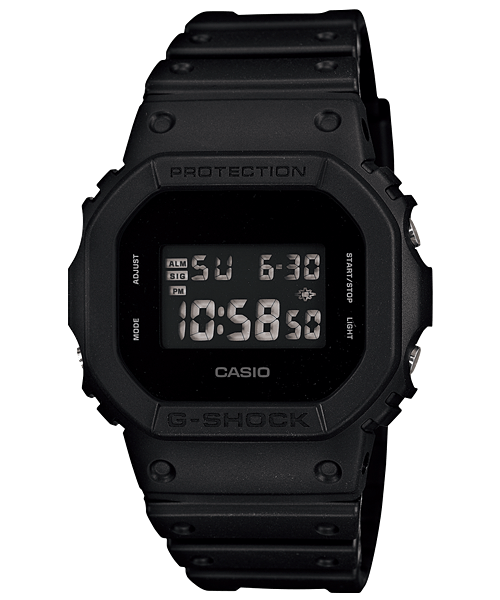 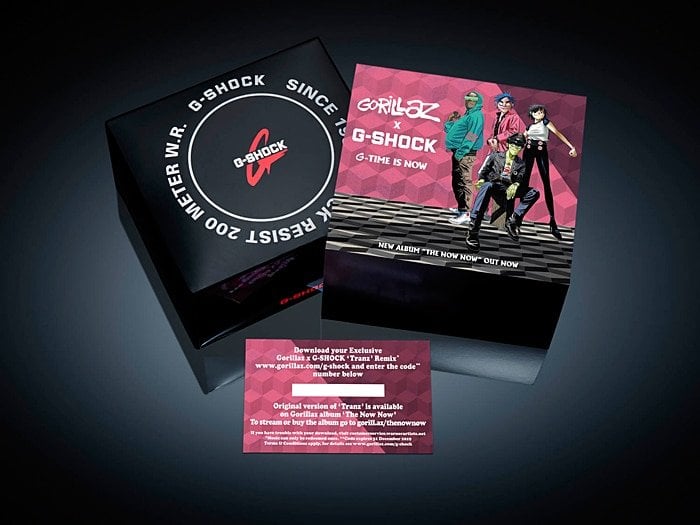 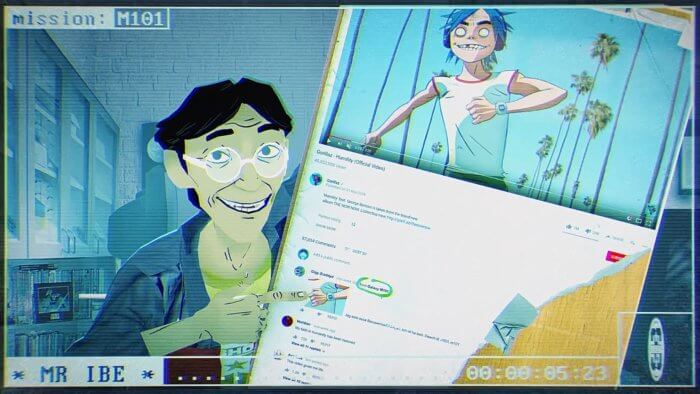 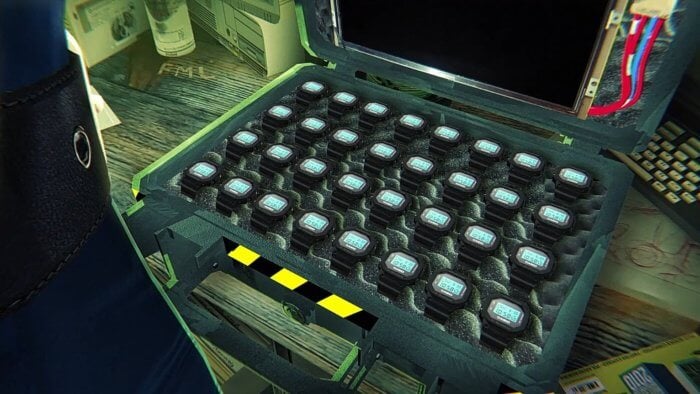 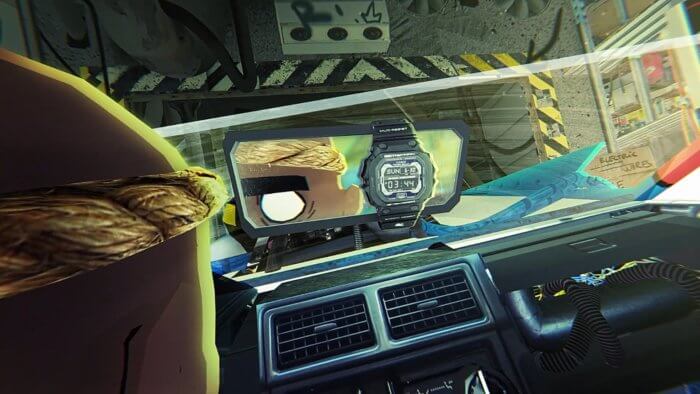 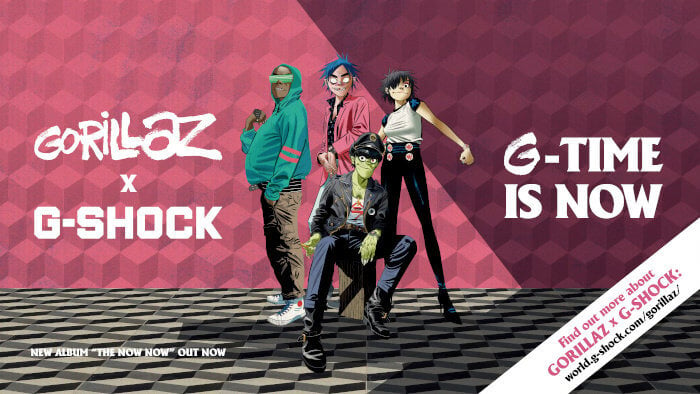 Bamford London x G-Shock GW-M5610BWD20-1ER
Disclosure: G-Central is managed by fans and supported by ads. We may earn a commission on purchases from our links to Amazon, eBay, and Reeds Jewelers. Please follow your country's official G-Shock site for additional release information.