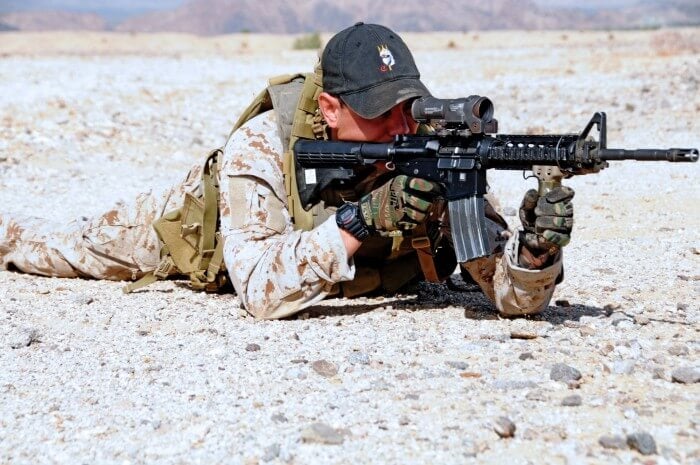 The Official U.S. Navy SEALs Website offers many public domain promotional photos, some featuring Navy SEALs wearing the Casio G-Shock DW-6600 watch during training. It’s common knowledge that the DW-6600 was issued to Navy SEALs in recent times and these photos are evidence of that. The DW-6600 is also featured in the 2014 film American Sniper starring Bradley Cooper, based on the life of Navy SEAL Chris Kyle who wrote about wearing a G-Shock in his memoir.

The DW-6600 is considered to be one of the all-time classic G-Shock watches and was a very popular military watch. It first appeared in 1994 and was one of the longest running models. It was a preferred watch for military use due to its low cost, light weight, shock protection, reliable 200-meter water resistance, 24 hour mode, and electro-luminescent backlight with afterglow (staying illuminated for a few seconds after the button is pressed). The DW-6600 is also known as the first G-Shock to feature the “EL” backlight which illuminates the entire display.

The DW-6600 effectively replaced the Rolex Submariner as the standard SEAL watch. The model was discontinued by Casio in 2010 with remaining stocks lasting into 2011. Since then, Navy SEALs have been known to wear G-Shock and other brands like Suunto and Casio Pathfinder (now known as Pro Trek), but it is no longer known what watches they are issued, if any. There no longer appears to be a specific model that is recognized as the standard issue SEAL watch, and the type of watch a SEAL wears in the field may be a matter of personal choice.

Current low-cost G-Shock watches similar to the DW-6600 with a front-facing EL backlight button include the G-Shock DW-6900 and G-Shock DW-9052. The DW-6900 is a popular military choice and as the model number suggests it is the closest in design to the DW-6600 with the same exterior shape. The DW-9052 is known as a military-issue watch in certain countries and in some special force units around the world. For more Navy SEAL photos and videos visit the “downloads” section at http://www.sealswcc.com/seal-default.html. We’ve selected some of the best photos featuring G-Shock watches here… 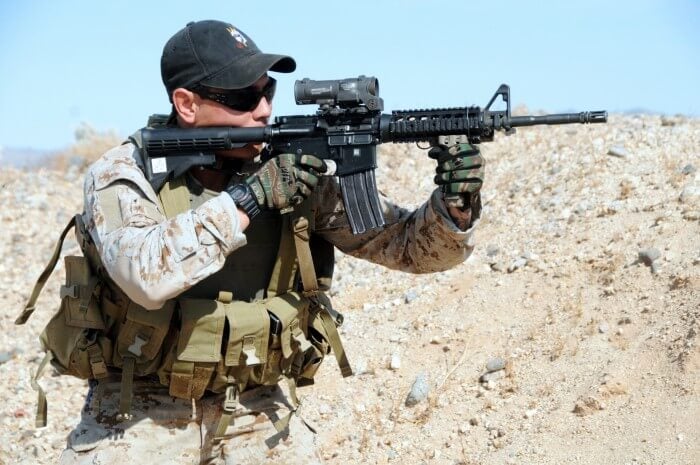 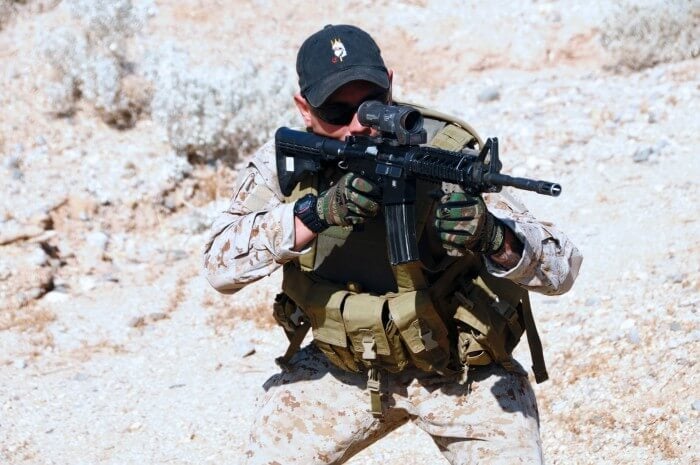 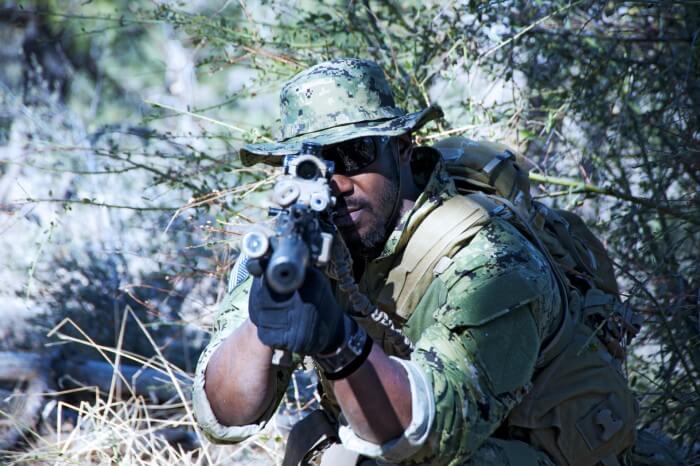 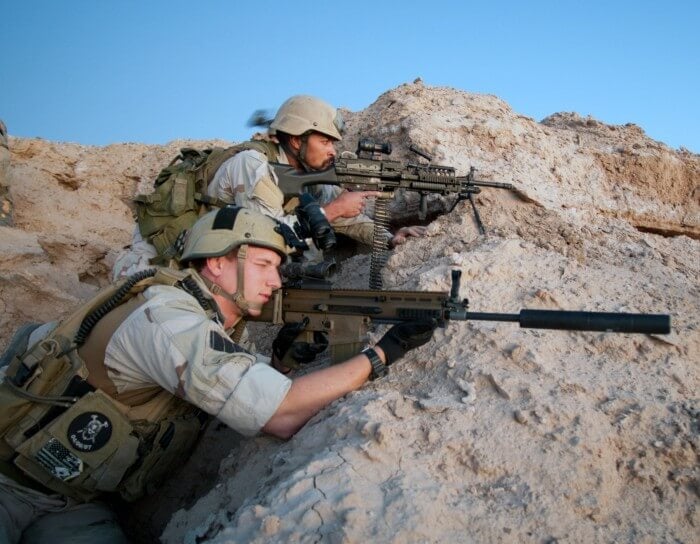 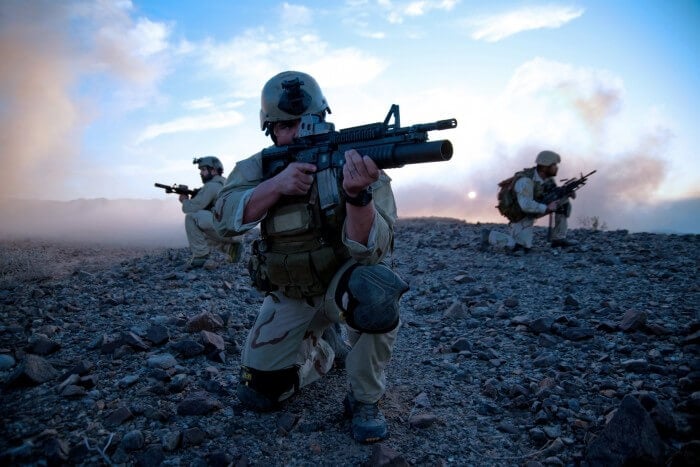 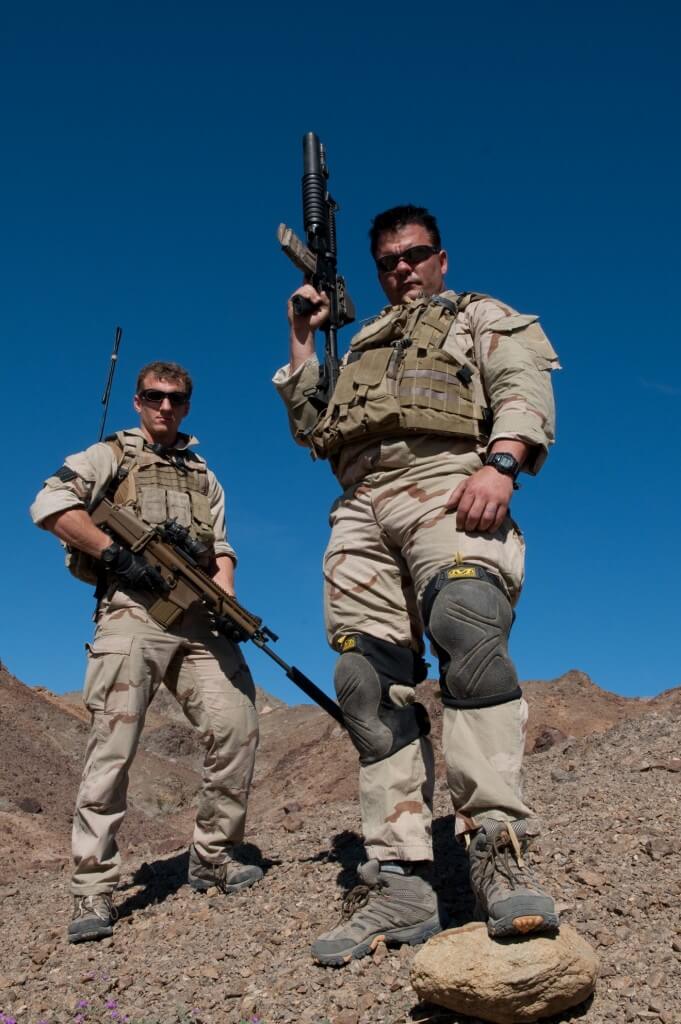 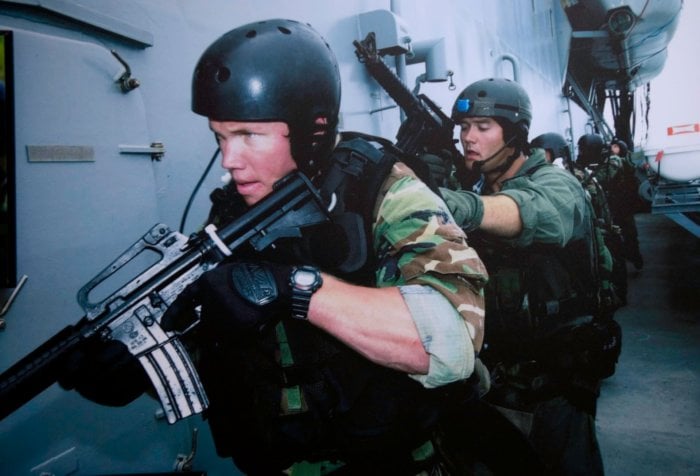 Casio G-Shock: still the go-to watch for me and many Teammates I served with. @GSHOCK_OFFICIAL keep up the good work https://t.co/U6NdTnlvsW

@WillBrink Some guys wore it. I would say gshock was the front runner.

The G-Shock DW-6900 is the closest current model to the discontinued DW-6600.

U.K. Ministry of Defence issues G-Shock GAW-100 to Royal Navy Divers
Disclosure: G-Central is independently managed by fans and supported by ads. We may earn a commission on purchases from our links to Amazon, eBay, and Reeds Jewelers.

Casio should seriously start making and selling these again as they are recognized as the genuine favourite military watch by g-shock connoisseurs . Also, movie and TV show appearances makes them even more desirable and their rarity makes them incredibly sought after. Whenever they pop up on Ebay they get snapped up instantly and many times (depending on condition) for well over 200 dollars.

Jocko Willink is the poster child for G-Shock watches.

I still have my DW-6600. I bought it when they first came out. Runs great; even the backlight is still perfect. I think it’s on its third battery.