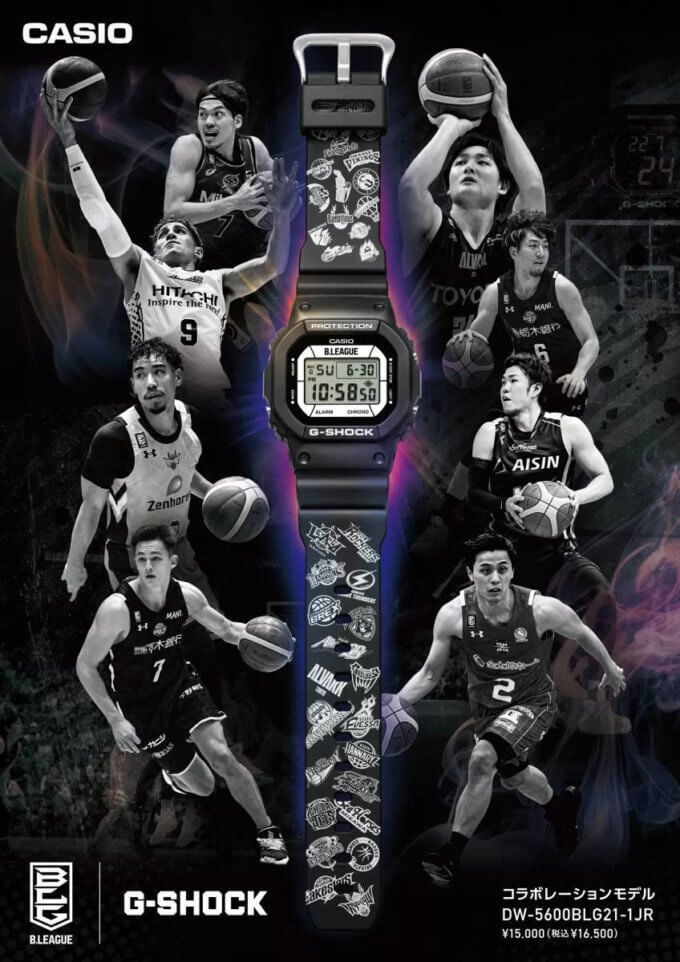 The Japanese professional basketball league B.League, which G-Shock serves as the official timekeeper for, is releasing a G-Shock DW-5600 collaboration for 2021. The DW-5600BLG21-1JR has a black and white design with a co-branded face modeled after a basketball court, and the EL backlight shows an orange basketball graphic when activated. The upper and lower band are printed with all 36 team logos in white from the 2020-2021 season. The case back has an engraved B.League logo, and the watch comes in an exclusive box and case.

The watch is slated for a mid-April release in Japan with a tax-included price of 16,500 JPY. We suggest following the B.League Official Online Shop for future updates. 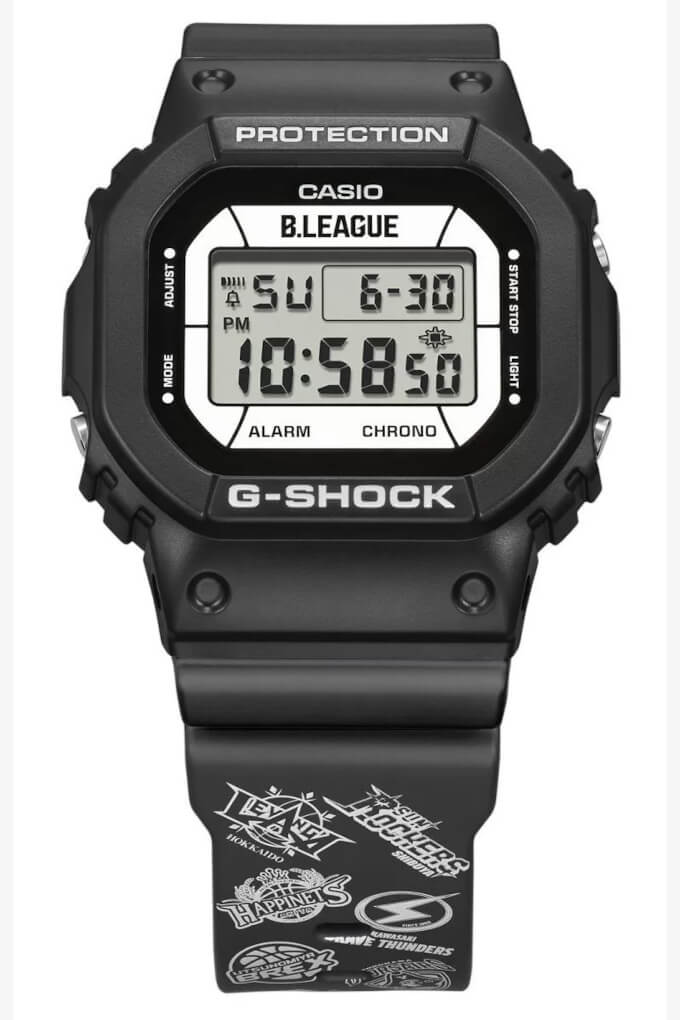 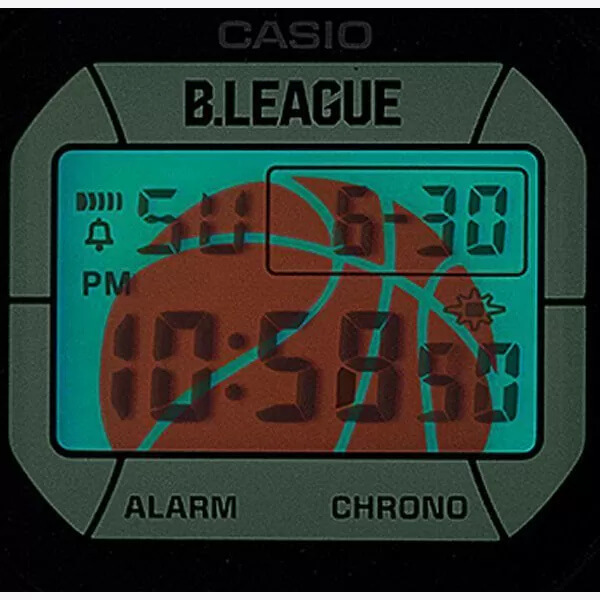 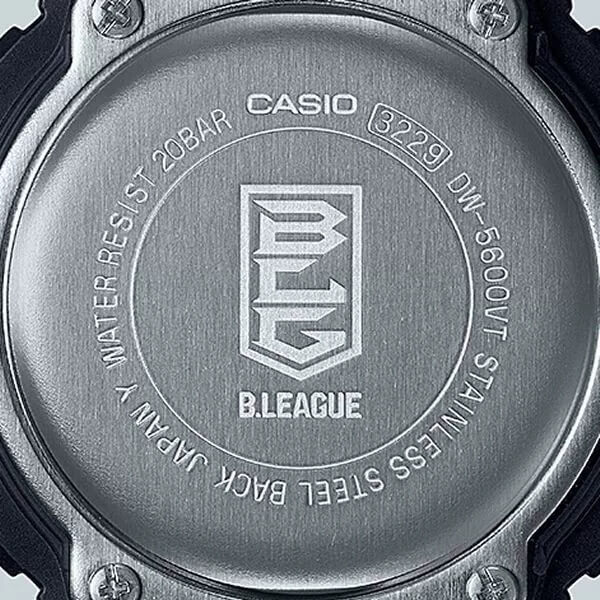 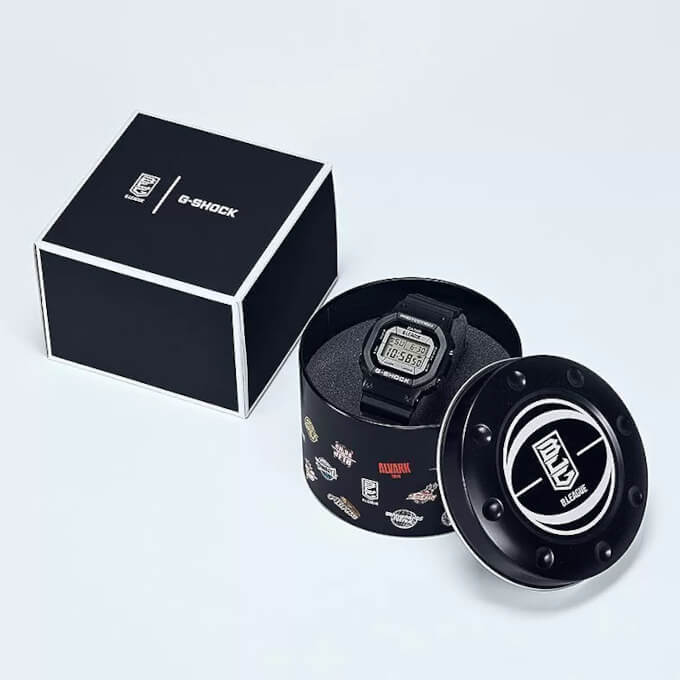