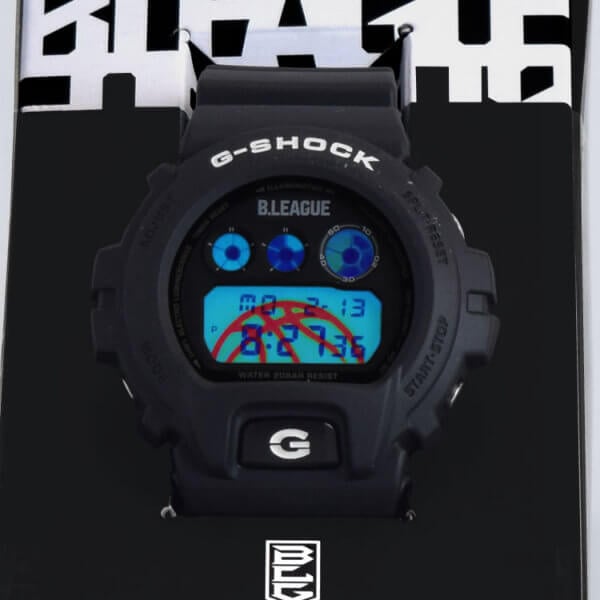 Casio G-Shock has teamed up with Japan’s B.League professional basketball league for sixteen limited edition DW-6900 models, including one B.League model and fifteen team models. G-Shock is the official timekeeper for the B.League, with shot clocks that resemble the body of a 5600-series G-Shock. 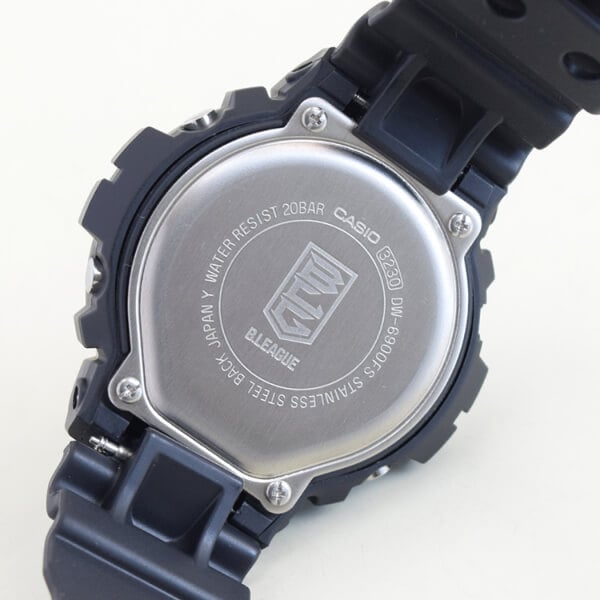 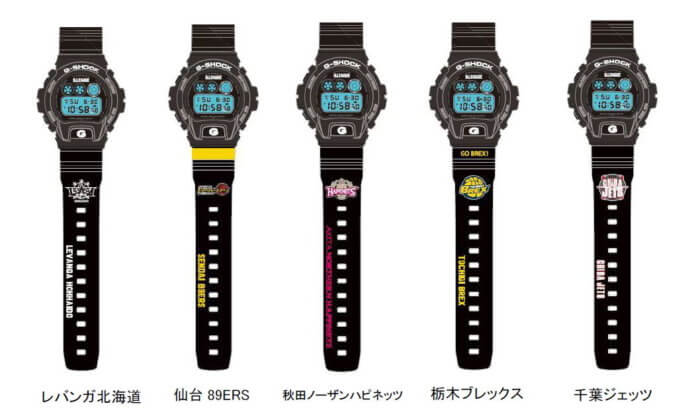 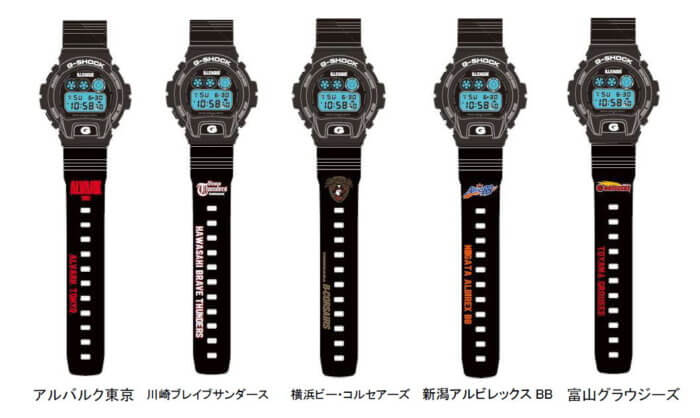 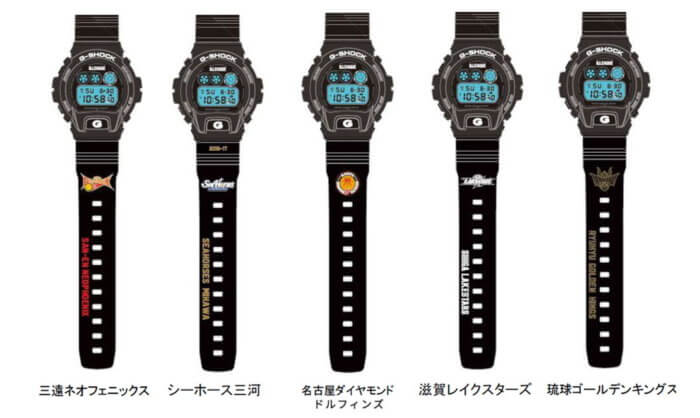