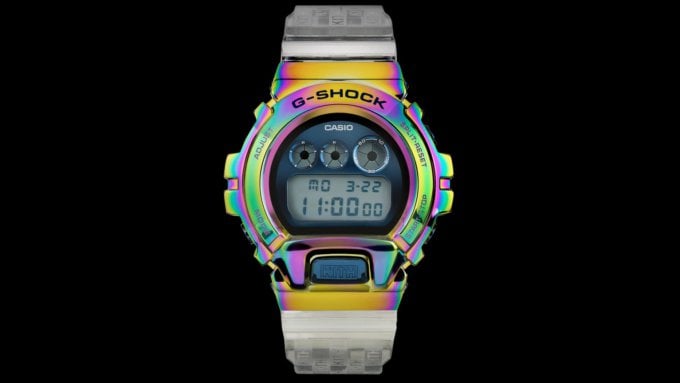 There was the rainbow GM-110RB-2A before this, but this is the first GM-6900 with a rainbow bezel. Other customizations include a printed Kith logo pattern on the band, Kith logos on the front light button, case back, and band keeper, and the “Just Us” tagline appearing on the EL backlight. The watch also includes a second translucent band without the logo print, and both bands have quick-release levers for easy swapping. The watch comes in custom packaging and an exclusive zine is included with each purchase.

Kith is celebrating its 10th anniversary in 2021 and recently opened a store in Paris. The three-story, 16,000 square foot retail space is its largest store and includes the Kith for Sadelle’s restaurant. In addition to its New York stores, Kith also has locations in Los Angeles, Miami, London, and Tokyo.

(Those interested should act quickly, as scalpers are already active on Ebay.) 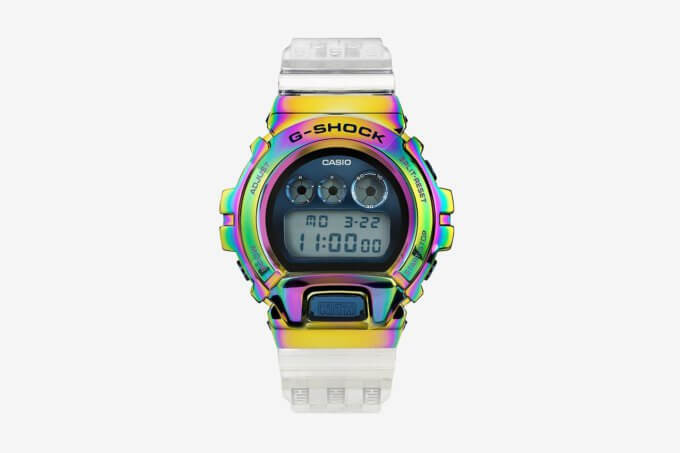 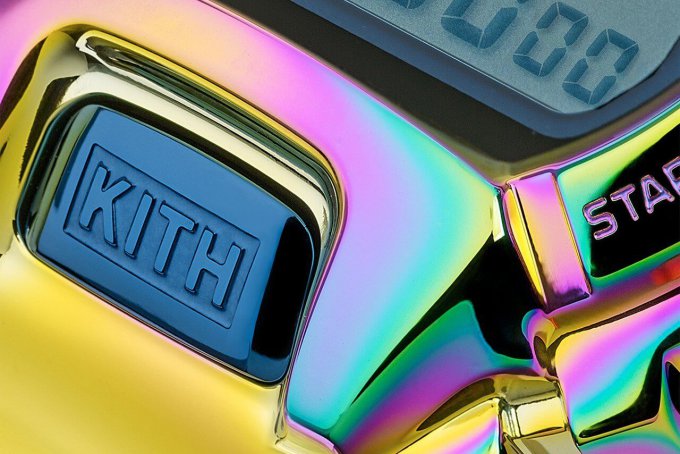 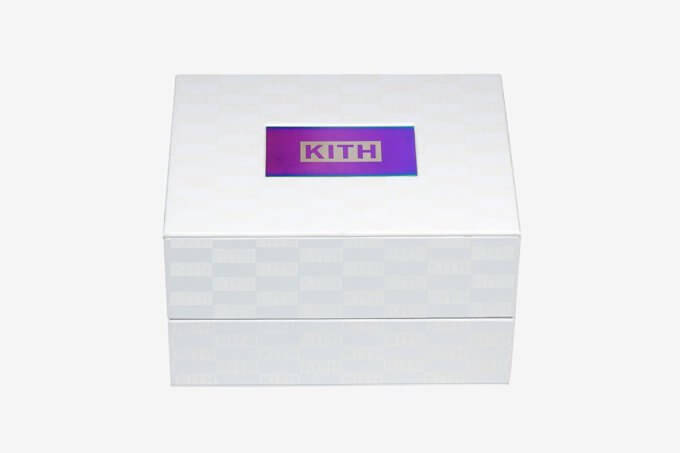 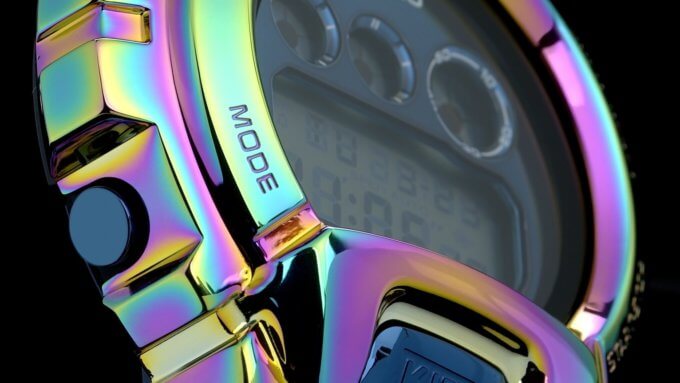 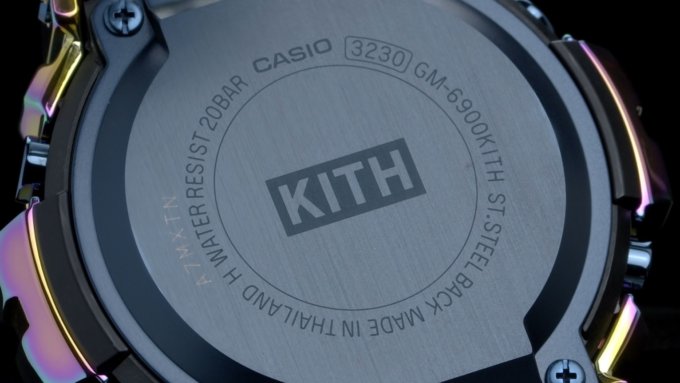 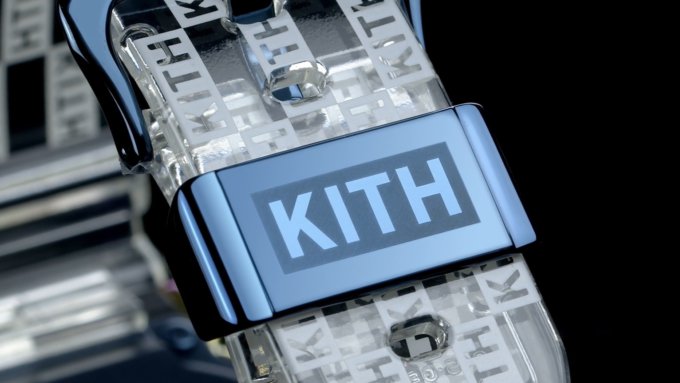 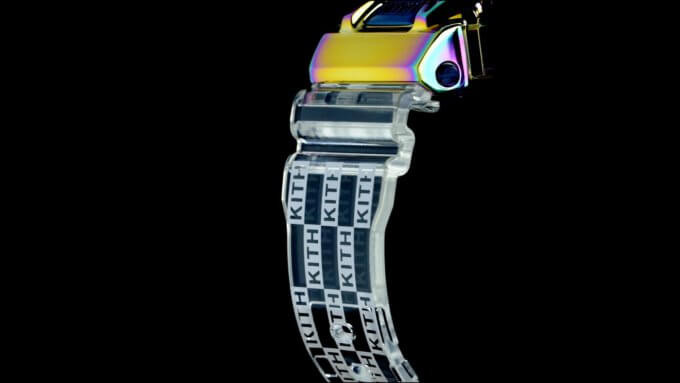