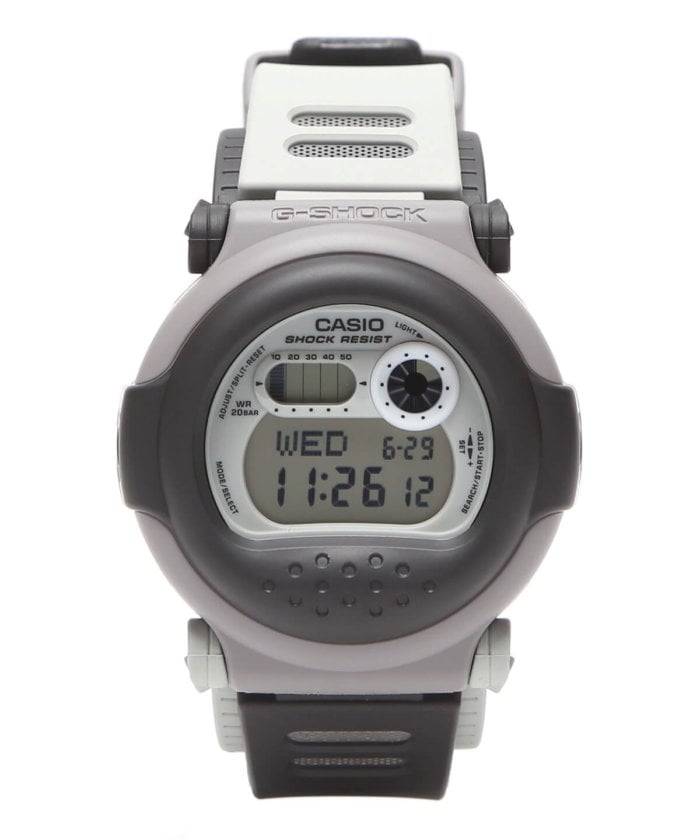 Japanese clothing brand and retailer BEAMS has a new G-Shock collaboration watch to celebrate its 40th anniversary. The limited edition G-Shock x BEAMS 40th Anniversary Watch is based on the G-001, a revival of the 1994 classic DW-001 capsule-like model also known as the “Jason” (from Friday the 13th movies) due to its resemblance to a hockey mask. The BEAMS G-001 features a unique multi-hued gray color scheme. Other than that there is no indication of its collaborative status on the bezel or bands, but there is a custom BEAMS logo engraving on the metal case back under the resin case back protector as well as a unique G-001BE model number. Also the EL backlight displays the BEAMS 40th Anniversary logo.

The G-Shock x BEAMS G-001 is available for pre-order at shop.beams.co.jp and will be available in August 2016. 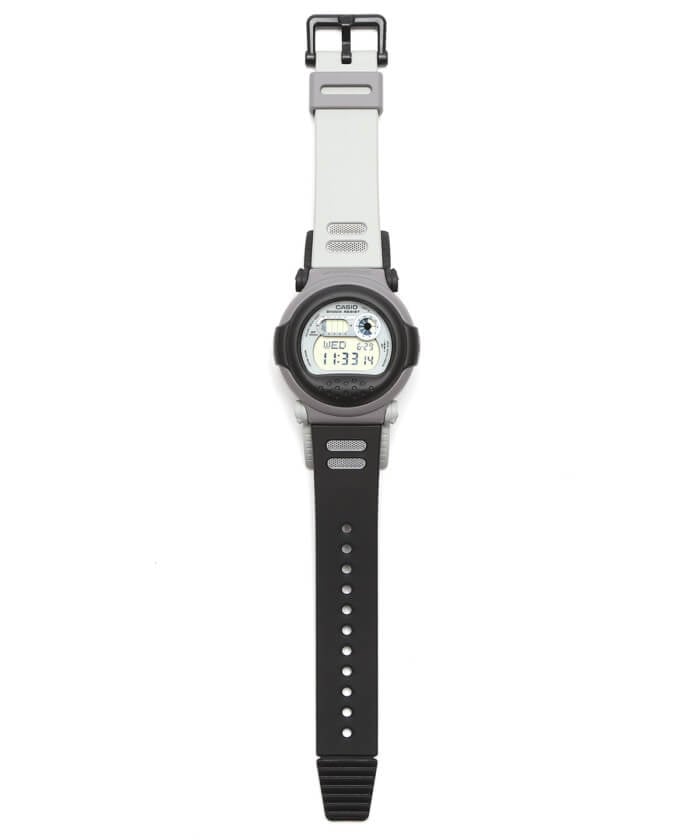 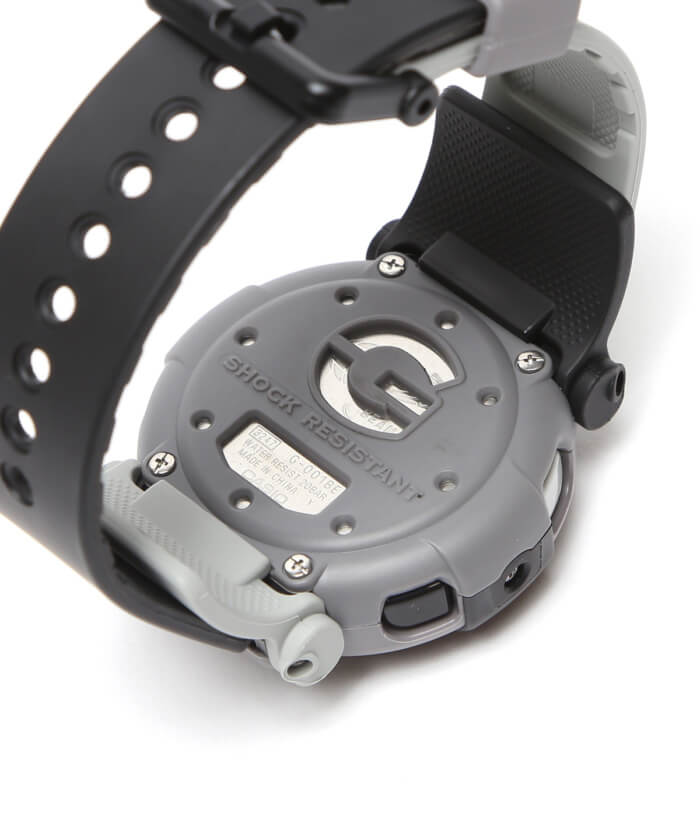 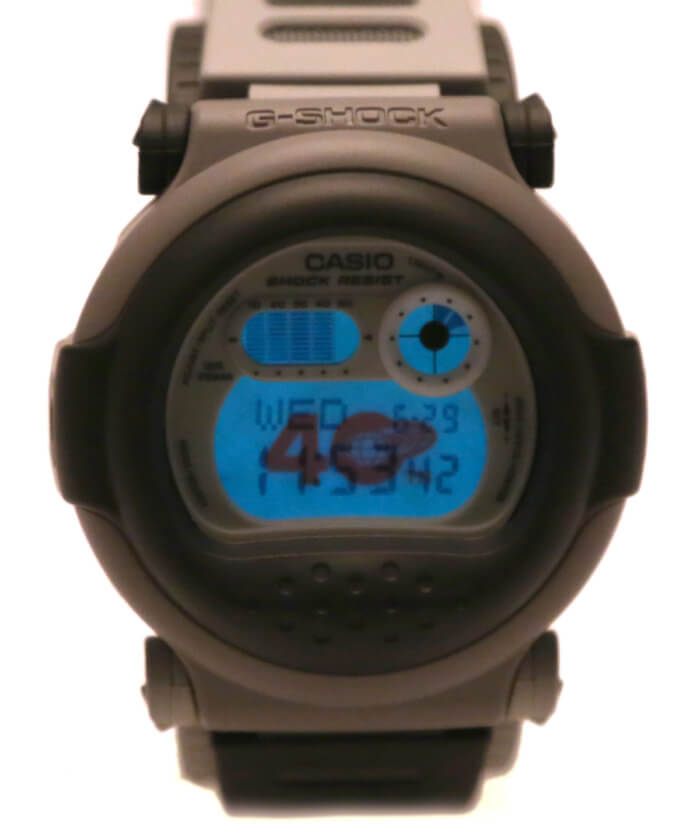