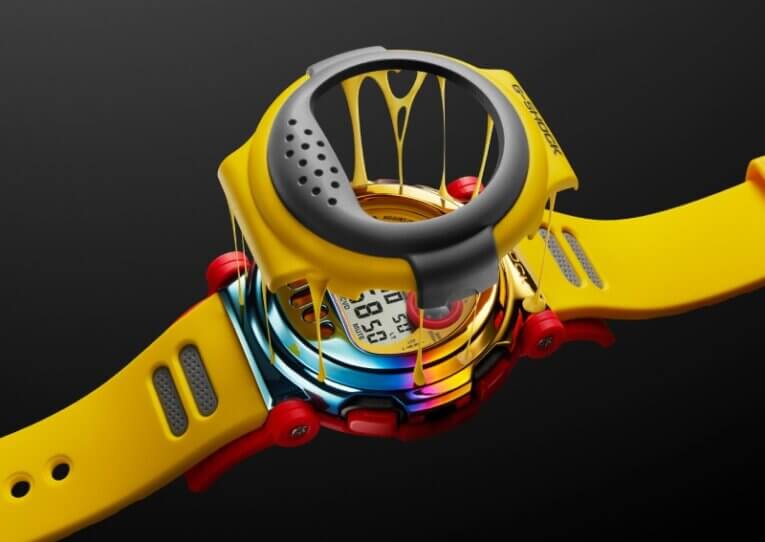 Not to be confused with the similarly named GA-B001, the upcoming G-Shock G-B001 continues the evolution of the DW-001 “Jason” from the ’90s. The G-B001 has the familiar and unique capsule-like shape of the DW-001 but now with a Carbon Core Guard case and a dual bezel structure with a detachable resin outer bezel and a stainless steel inner bezel. The watch can be worn with or without the resin bezel to reveal the metal bezel for a different look. The watch is also equipped with Bluetooth smartphone link, which adds functions such as automatic time adjustment, one-touch time correction, auto summer time switching, alarm and timer settings, 300-city world time, time and place log, and phone finder.

The G-B001MVE-9 includes an extra bezel and band set.

All three models were announced for a worldwide release, and based on the Japanese model names (ending in “JR”), they are all limited editions. In Japan, the series will be released on January 27, 2023. Specific launch dates for other countries have not been revealed yet.

The DW-001 was a 1994 model with a thermometer sensor and a mask-like bezel. The DW-001 was built on the the “Capsule Tough” concept featuring a rounded shape and a resin back cover. With its soft shapes, the DW-001 stood in stark contrast to the more angular and rugged styles of other G-Shock watches and offered a very unique style with its two-tone bezel. Officially known as the “Nexax” series, it was also informally known as “Jason” after the Friday the 13th horror movie villain. It was later revived as the G-001 in 2010 with the same appearance but without the thermometer. (The last G-001 model was the G-001BB-1 from 2018.) Like the holes on the G-001, the holes on the G-B001 are purely stylistic and there is no thermometer. 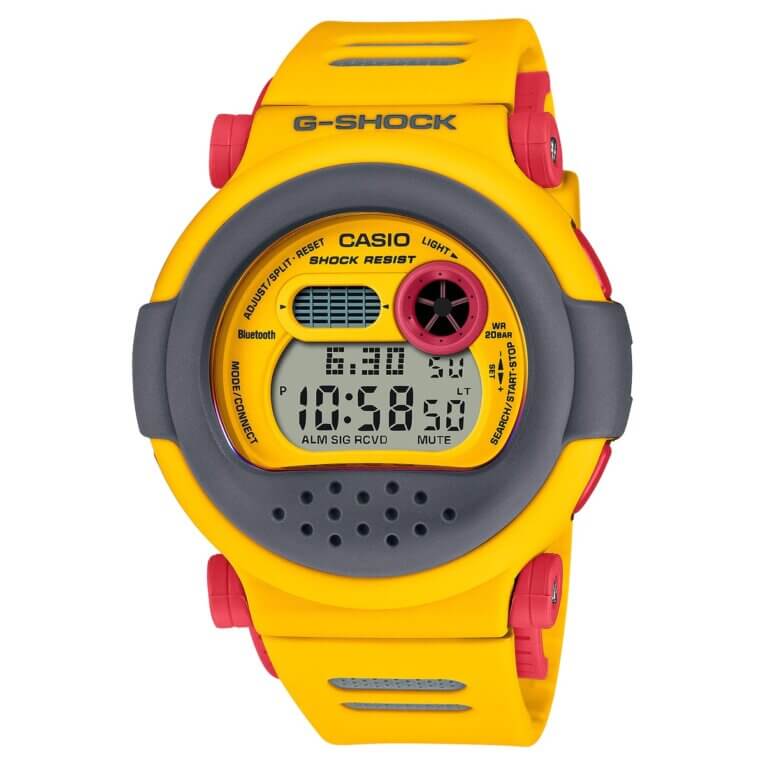 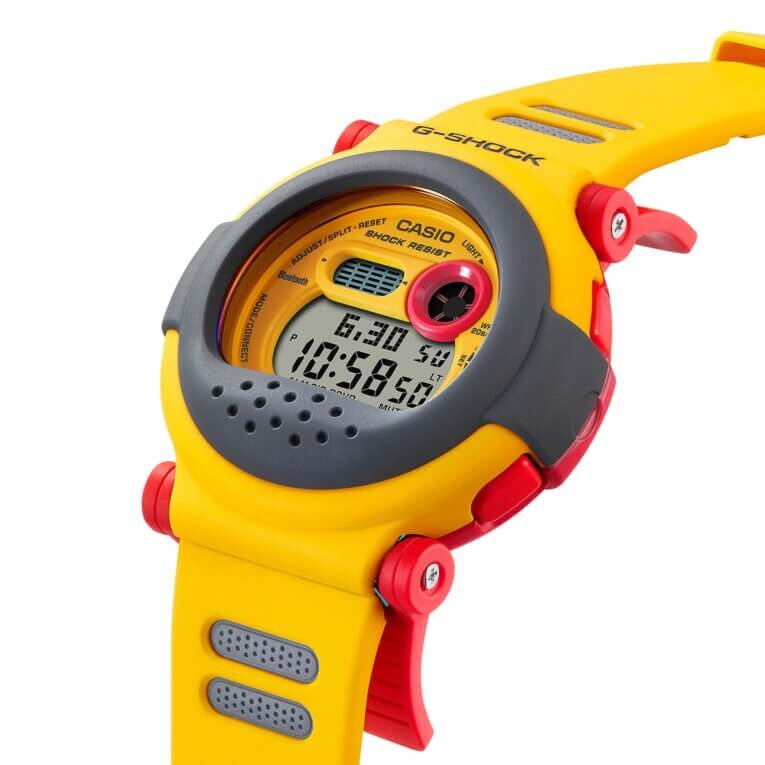 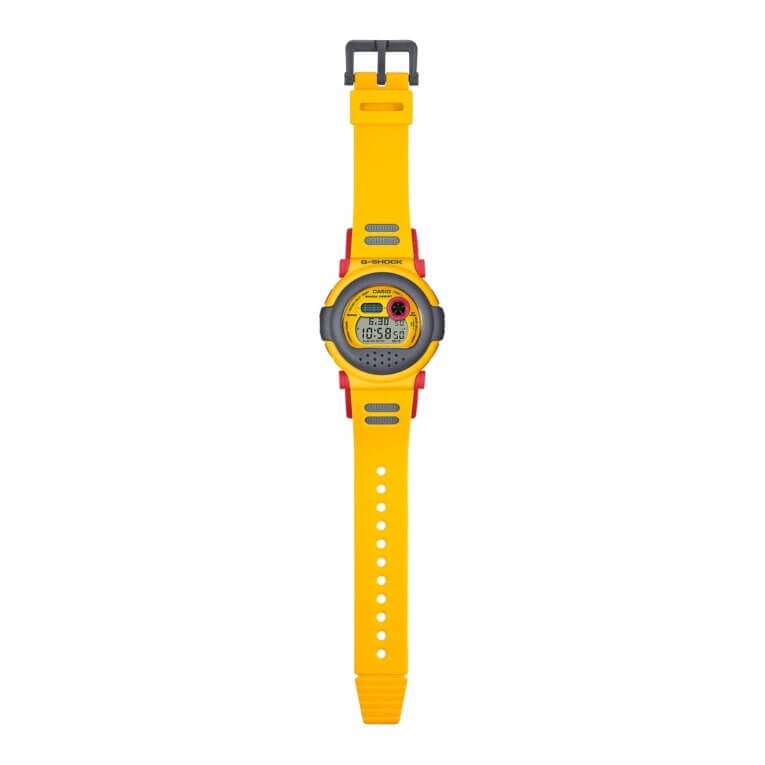 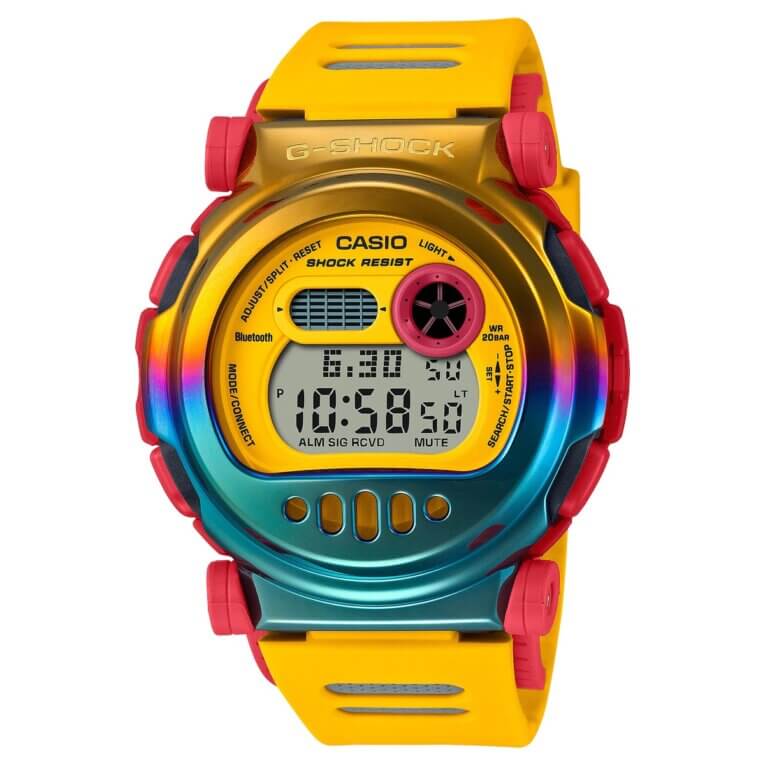 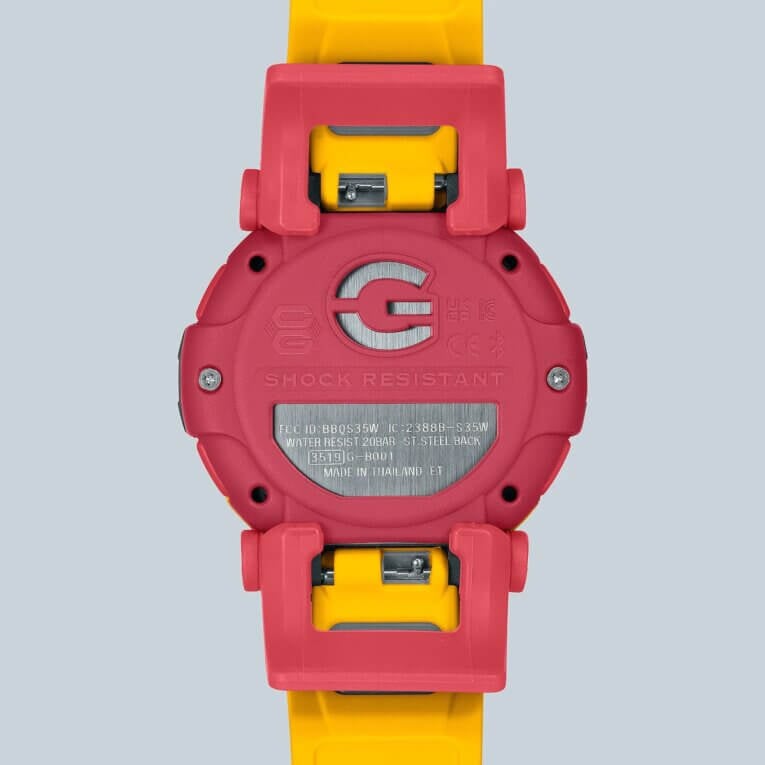 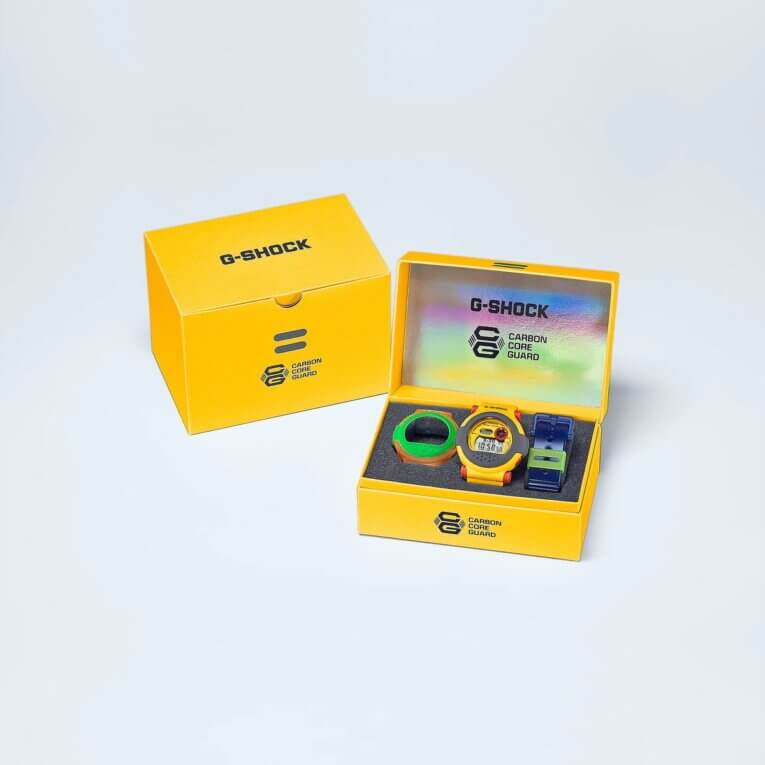 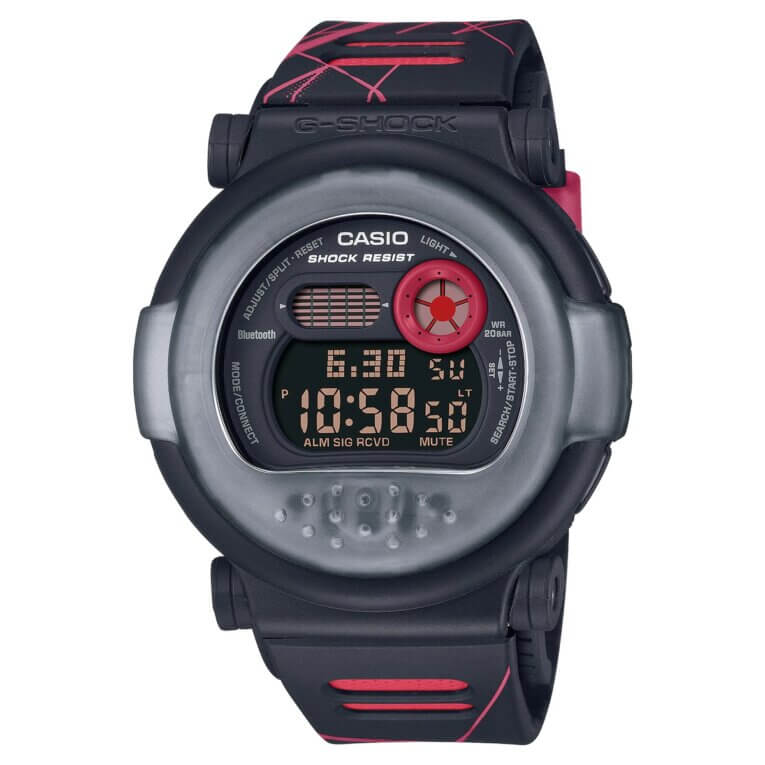 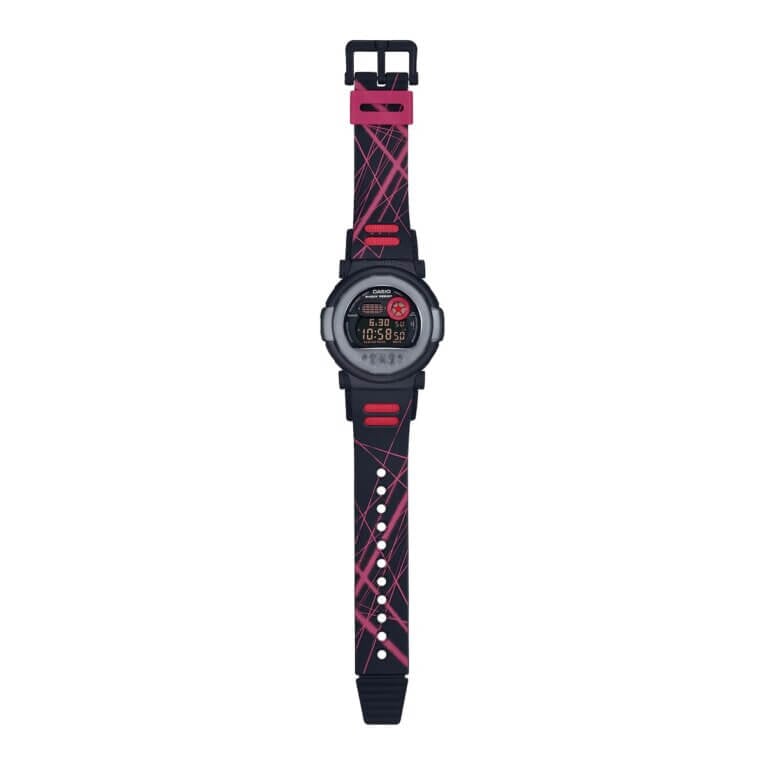 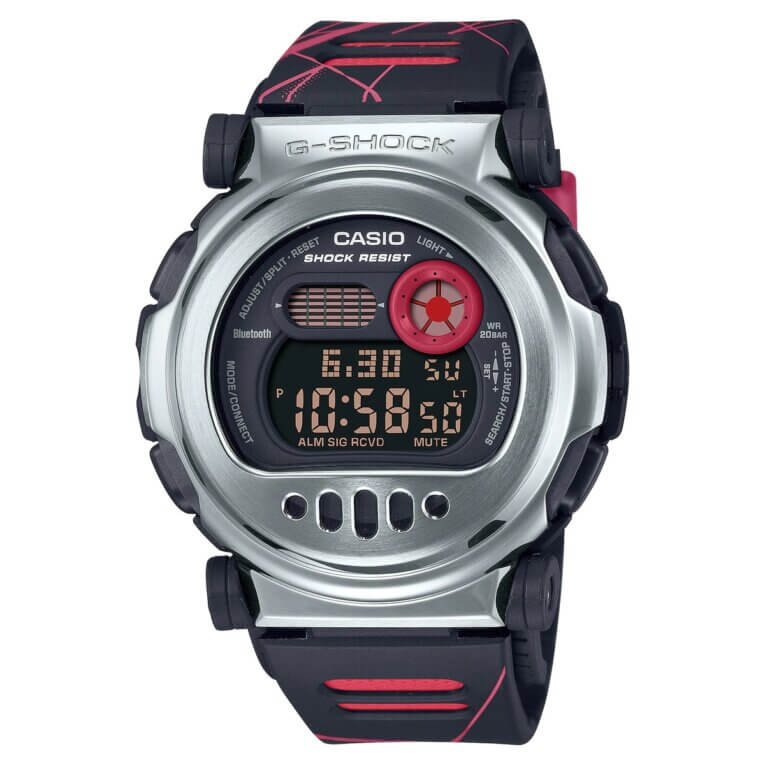 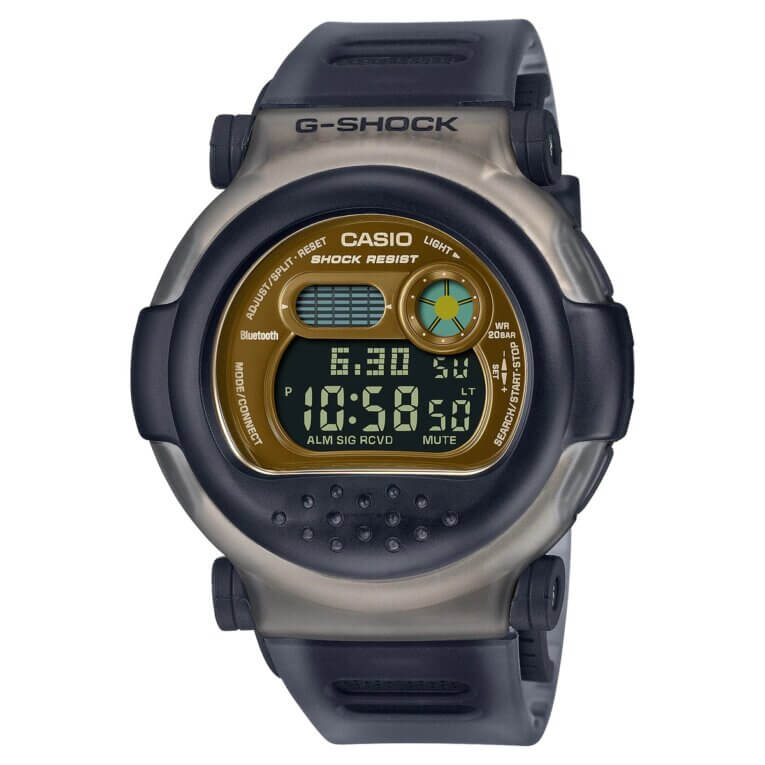 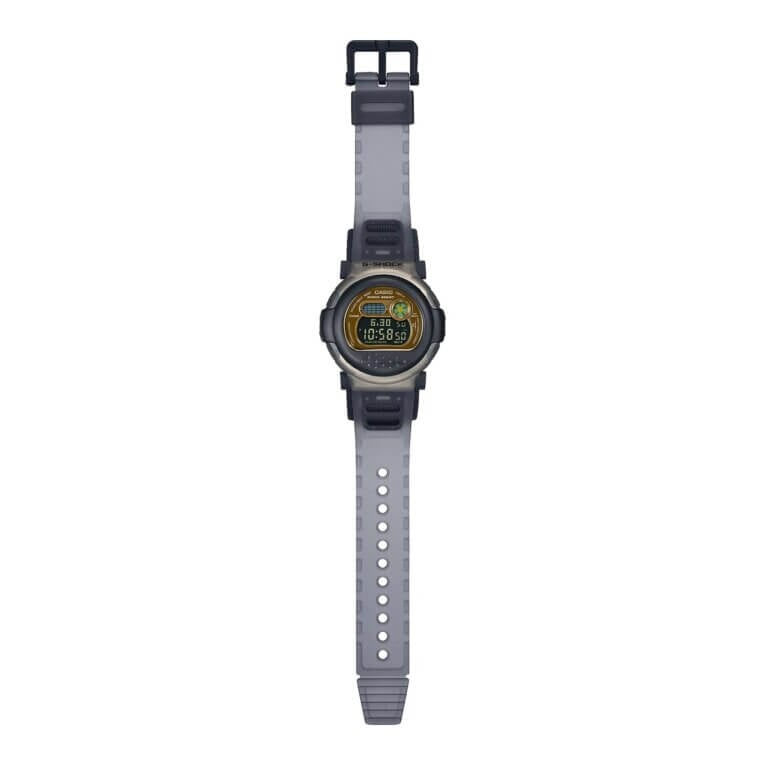 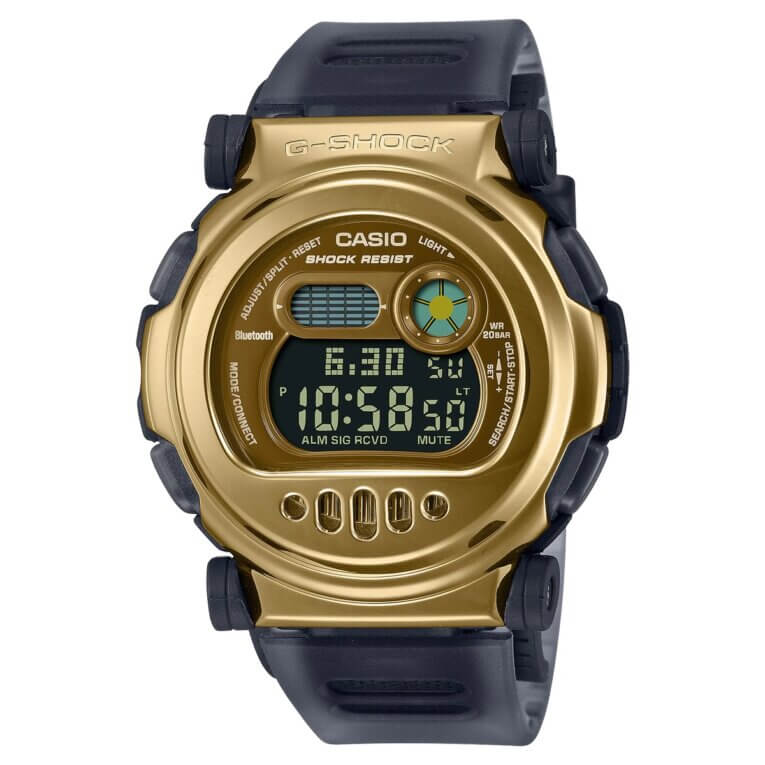 Gold medal wrestler Jordan Burroughs wears G-Shock watches
Disclosure: G-Central is managed by fans and supported by ads. We may earn a commission on purchases from our links to Amazon, eBay, and Reeds Jewelers. Please follow your country's official G-Shock site for additional release information.

Over 300 USD for this? Casio’s pricing strategy has been erratic lately.