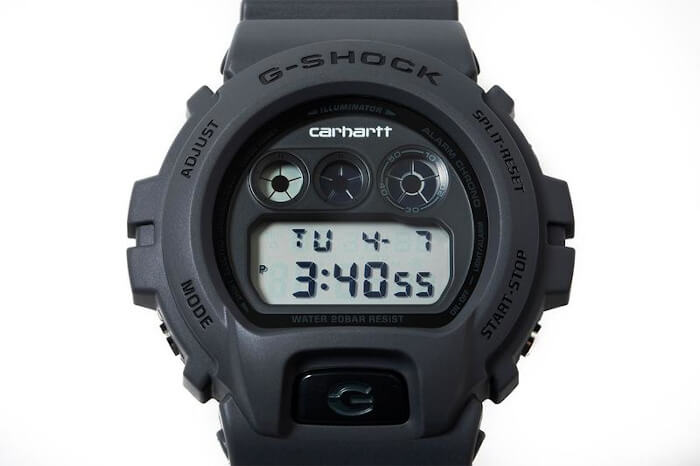 Carhartt WIP, a.k.a. Carhartt Work In Progress, the European-born streetwear line of the distinguished American workwear brand Carhartt, is celebrating the tenth anniversary of its introduction into Japan with the release of a G-Shock DW-6900 collaboration. The watch is a basic gray and black with a prominent white Carhartt logo on the face, along with a logo printed on the upper band and “WIP Japan” on the lower band. The case back is imprinted with a sakura-inspired emblem for the anniversary, and this symbol also appears on the EL backlight and camouflaged watch case. The watch will be released on 22 August 2020 for 16,000 JPY at Carhartt WIP stores in Japan and carhartt-wip.jp. 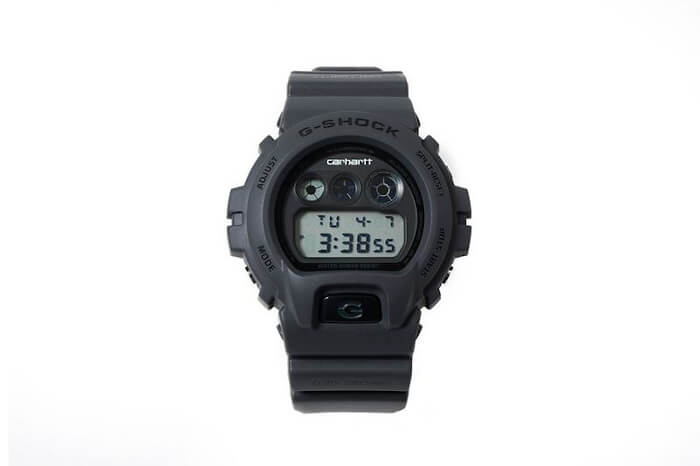 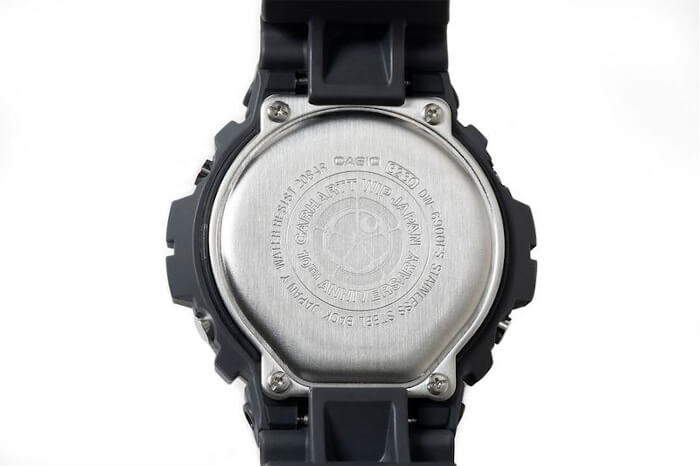 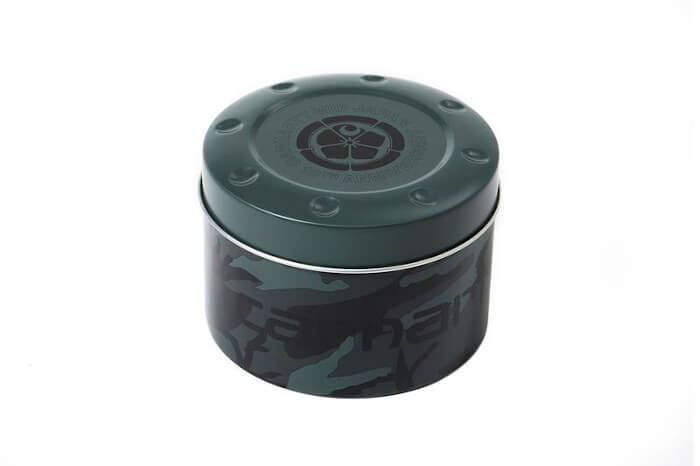 British Royal Navy x G-Shock Frogman GWF-A1000RN-8AER is now listed as coming soon, expected to be released in April 2021 for £799, with other regions to follow. https://g-shock.co.uk/gwf-a1000rn-8aer #gshock