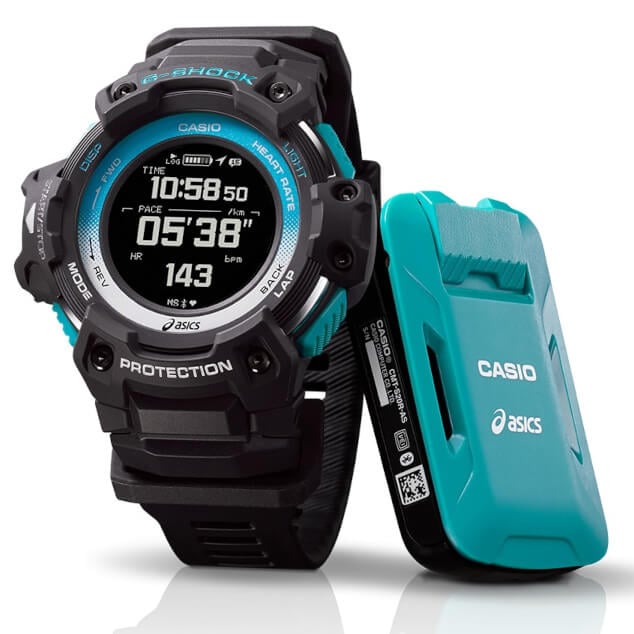 Casio officially announced the G-Shock GSR-H1000AS-SET, which includes the G-Shock GSR-H1000AS-1 running watch and the Casio CMT-S20R-AS motion sensor. The set will be released on March 4, 2021, in Japan with a tax-included retail price of 57,200 JPY. The CMT-S20R-AS will also be available individually for 14,080 JPY (tax-included), but the GSR-H1000AS-1JR watch will only be available as part of the set. The watch and motion sensor were announced in Japan and Asia, but release details were only provided for Japan so far.

The watch and motion sensor were co-developed by Casio and Asics, and they offer new and advanced running features beyond those of previous G-Shock models. The 37-gram (44-gram with body cover) CMT-S20R-AS motion sensor is equipped with a 9-axis sensor for measuring 20 types of running form indicators and GPS for measuring distance and pace. Some of the form indicators include core angle, pelvic rotation, and ground impact. The sensor connects to the watch or a smartphone via Bluetooth, and running measurements, pace data, and form data are viewable on the watch in real time. The form alert function notifies the runner of form irregularities, and the pace guide helps to achieve time-based goals. The motion sensor has an integrated clip and is IPX7 water resistance, and the rechargeable battery lasts about 20 hours. 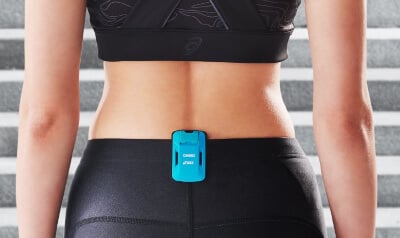 The GSR-H1000AS-1 watch and CMT-S20R-AS motion sensor will work with the free Runmetrix smartphone app (coming January 27 on the Apple App Store and Google Play), which is described as a “personal coaching service.” Features of the app include form and pace analysis, personal coaching, and a training log. The training log includes session information and statistics aggregated by week, month, and year. The personal coaching includes instructions and videos on how to improve form (including exercise programs with stretching and muscle training) and automatic training plans to help reach individual goals, ranging from improved fitness, faster running times, and endurance strengthening for distance. In the mapped route display, the running pace and running index data can be viewed at 1-kilometer intervals along the route. The watch and motion sensor can record the route on their own (individually), and the mapped route can be viewed later on the smartphone app. 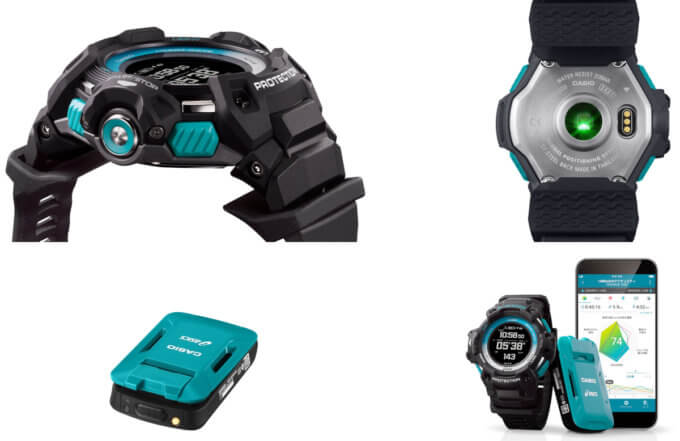 The CMT-S20R-AS motion sensor, which is available separately, can also be used with Runmetrix without the watch. Casio and Asics are also planning to launch the Walkmetrix app in October 2021, which will be useful to more casual users looking to improve their fitness. 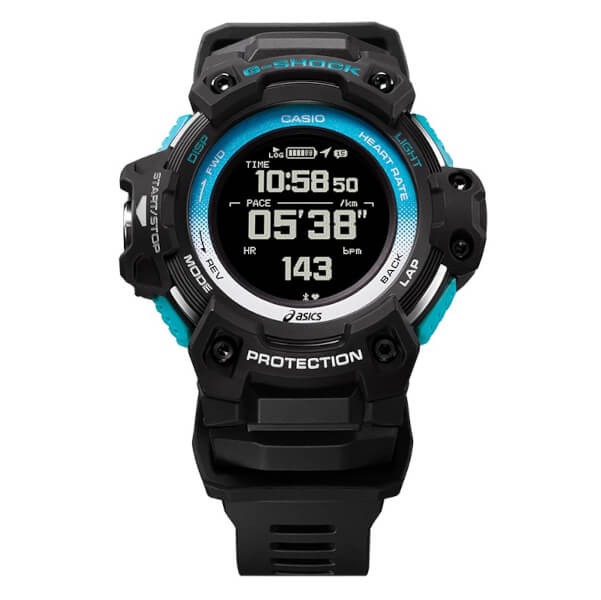 (Warning: We do not recommend buying this watch if you are not in Japan or a supported country in Asia, as the required smartphone app may not be available for download in other countries and regions. The GSR-H1000 was not released outside of Asia.)

To commemorate the collaboration, Asics is also releasing a co-branded Nova Blast running shoe for men and women on March 4. The shoe matches the color scheme of the watch and has G-Shock and Asic logos on the shoelace holder and insole. The shoe features the new FlyteFoam Blast midsole material, but it does not have any smart features. 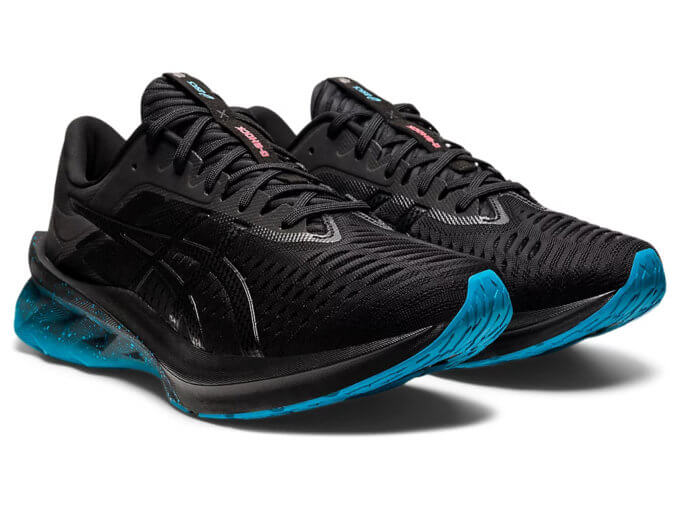 The GSR-H1000AS-1 will take the place of the GBD-H1000 as G-Shock’s premier running watch, with more advanced features available through the included motion sensor and Runmetrix app. It doesn’t make the GBD-H1000 obsolete, as it does not have solar charging or environmental sensors (altimeter, barometer, compass, and thermometer) like that model. Those who want the best running features should consider the GSR-H1000AS-SET, but the GBD-H1000 (also with heart rate monitor and GPS) still offers much value to runners with its measurement and training features, as well to as non-runners with its outdoor features, GPS timekeeping, and smartphone notifications.

GSW-H1000 Tips Videos and “The Real” Documentary
Disclosure: G-Central is managed by fans and supported by ads. We may earn a commission on purchases from our links to Amazon, eBay, and Reeds Jewelers.