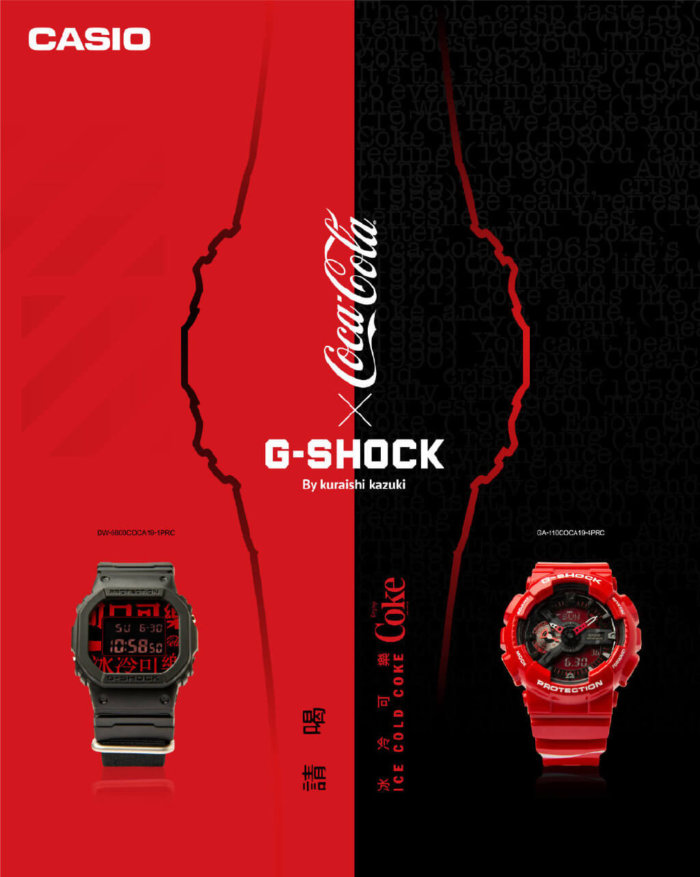 Here’s a look at the recent Coca-Cola x G-Shock collaboration from China. Casio China opened a dedicated pop-up store for the launch, which you can see at Zona Casio. According to Casio’s recent financial reports, China represents a very large market for Casio timepieces (with more sales than North America or Europe). It’s not surprising to see a lot of collaborations happening there these days, but it’s not often that we see one with another superbrand like this.

The collaboration was designed by Kazuki Kuraishi and includes two box sets, one with the black G-Shock DW-5600COCA19-1PRC with a nylon band and one with the glossy red G-Shock GA-110COCA19-4PRC. The face of the DW-5600 is covered with “Ice Cold Coke” in red Chinese writing and a partial Coca-Cola logo. The GA-110 has the white Coca-Cola stripe on the lower band and a logo on the band keeper. Also included in the box are an exclusive long-sleeve t-shirt and what appears to be a co-branded can case, like those fake soda cans used to hide things in. The DW-5600COCA19-1PRC retails for 1,490 CNY, and the GA-110COCA19-4PRC retails for 1,590 CNY. 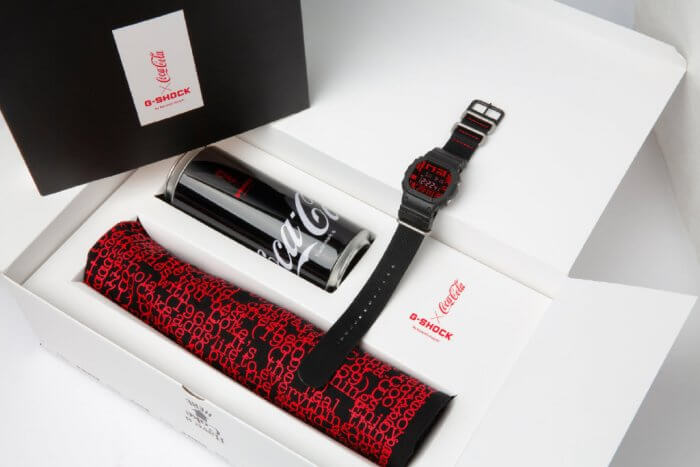 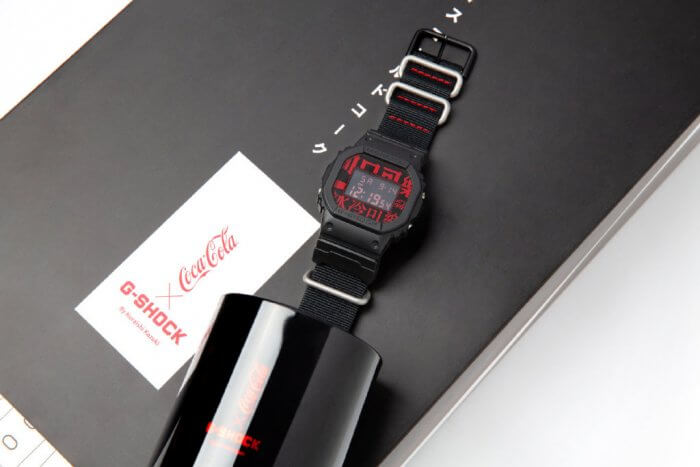 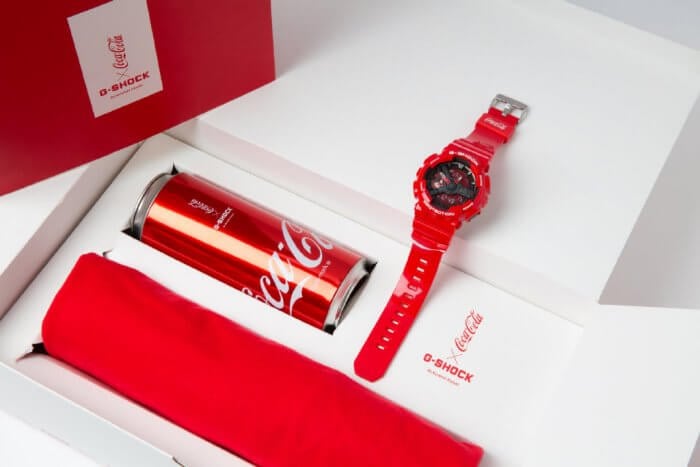 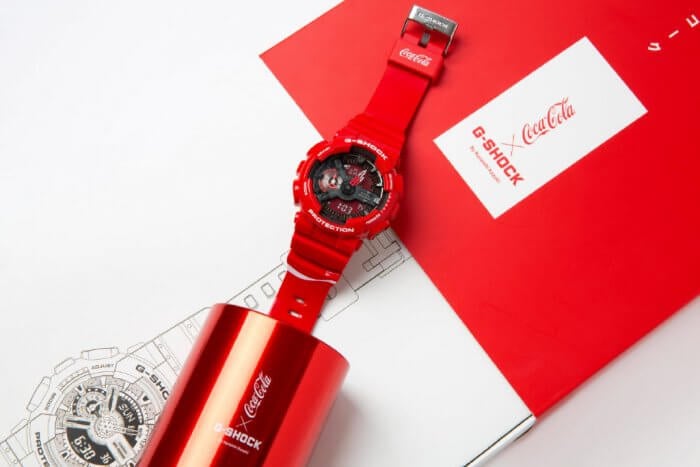