Founder of G-SHOCK, Mr. Kikuo Ibe, touched down in Vancouver, BC for the very first time on Thursday, June 6th, inviting G-SHOCK fans of Vancouver on a journey through the life cycle of his legendary brand. Ibe provoked passion and inspiration with his presentation; using stories, jokes and anecdotes to drive home a particularly significant message – the mantra to which he owes his success: “never give up.” Ibe kindly stuck around after the presentation to take photos and sign autographs alongside a historic G-SHOCK watch collection.

Mr. Kikuo Ibe’s presentation was followed with sets by DJ Vinyl Ritchie and DJ Marvel, who effectively warmed the stage for a surprise performance by world renown Canadian group BADBADNOTGOOD. The group was joined on stage by Jonah Yano, a rising Vancouverite who recently released a popular single with the help of BBNG, titled Nervous. 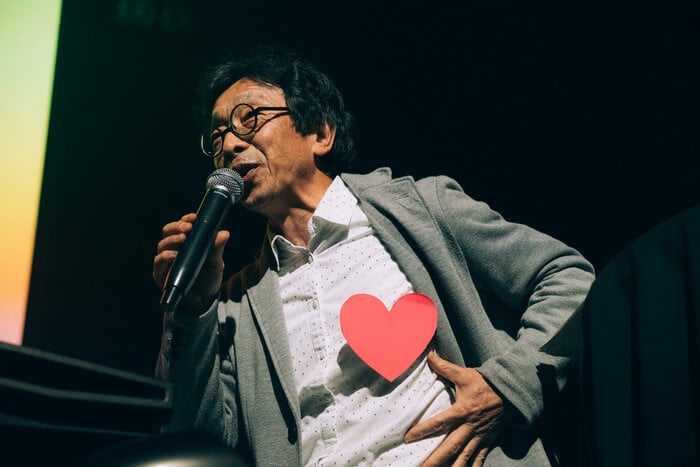 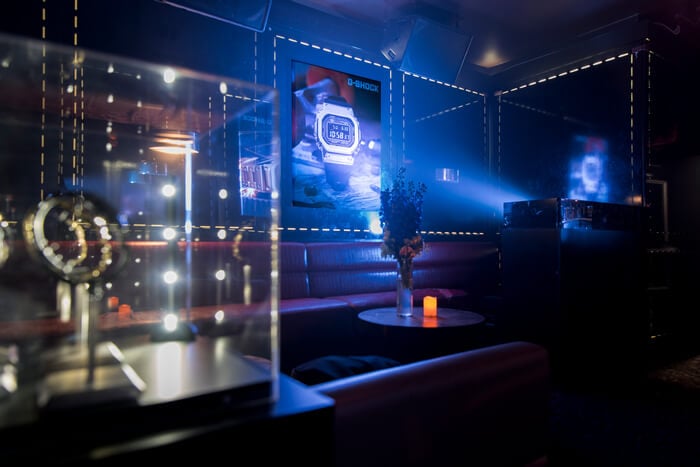 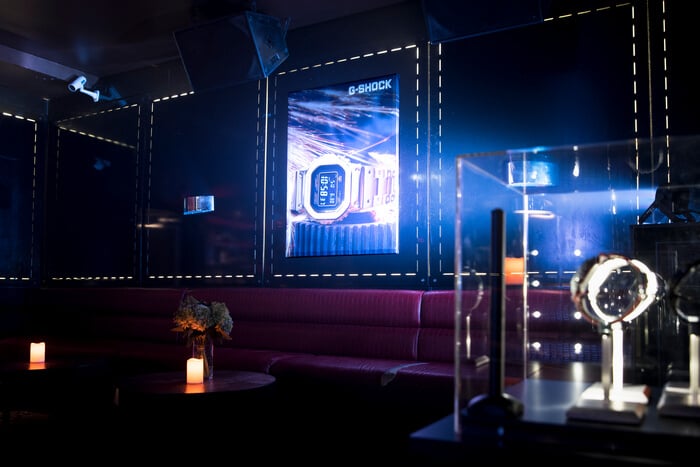 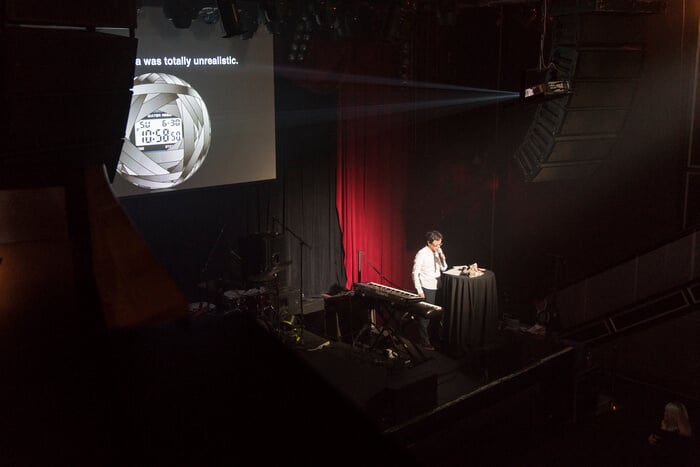 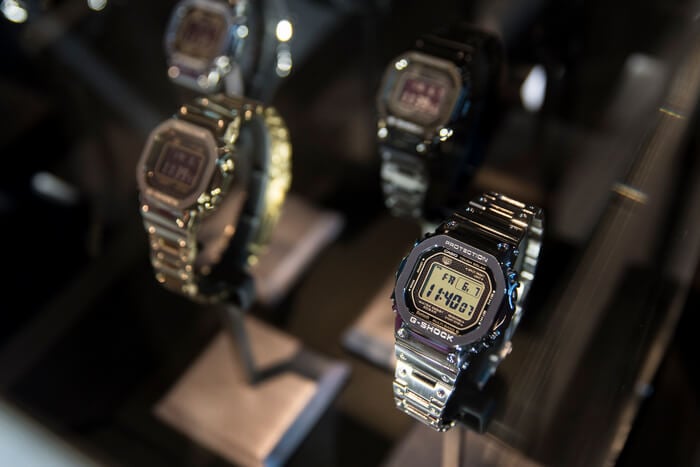 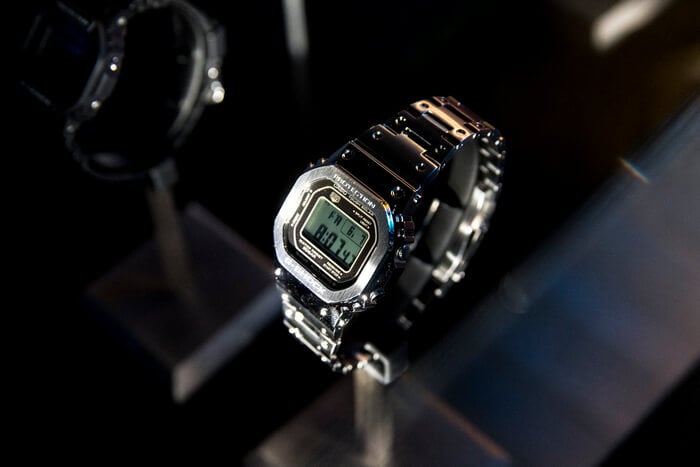 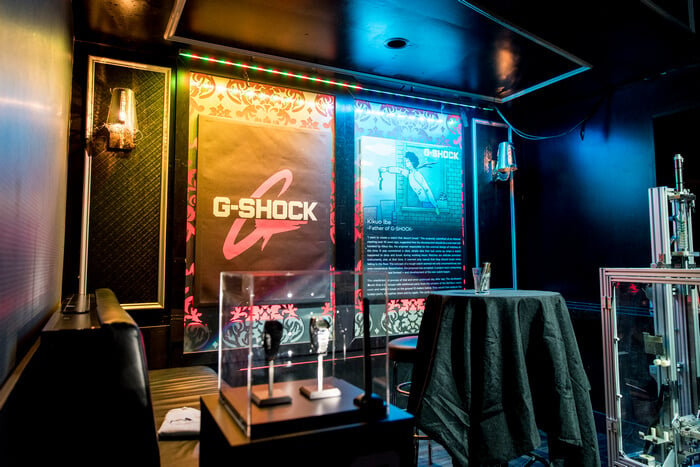 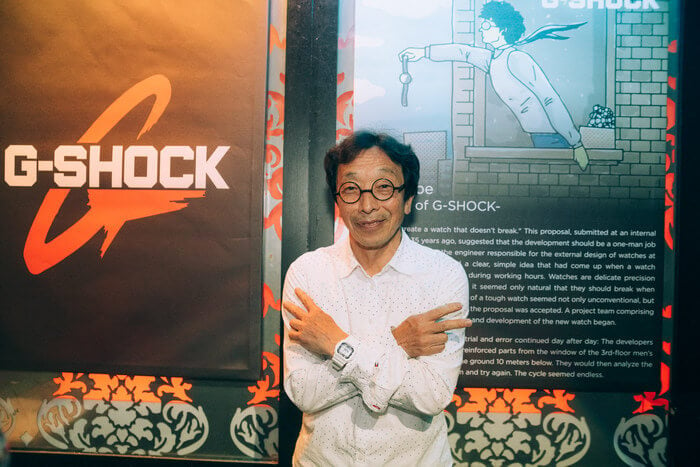 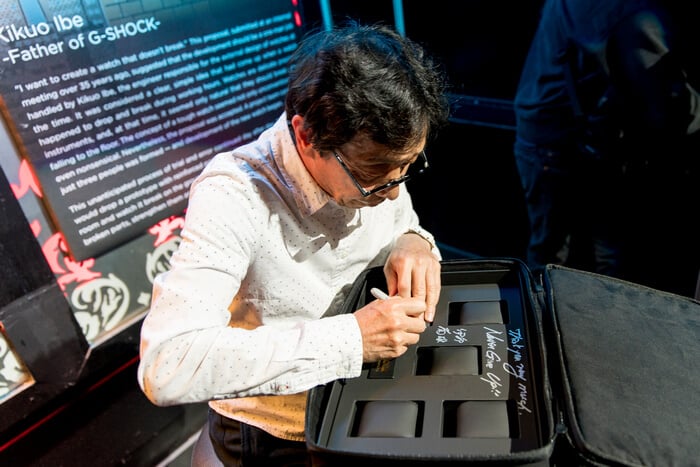 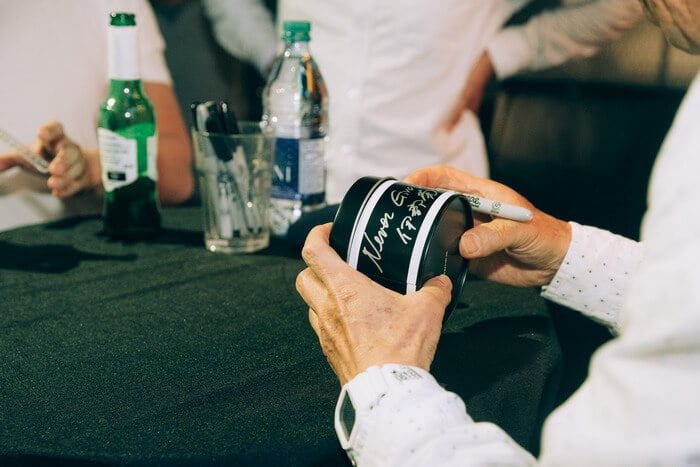 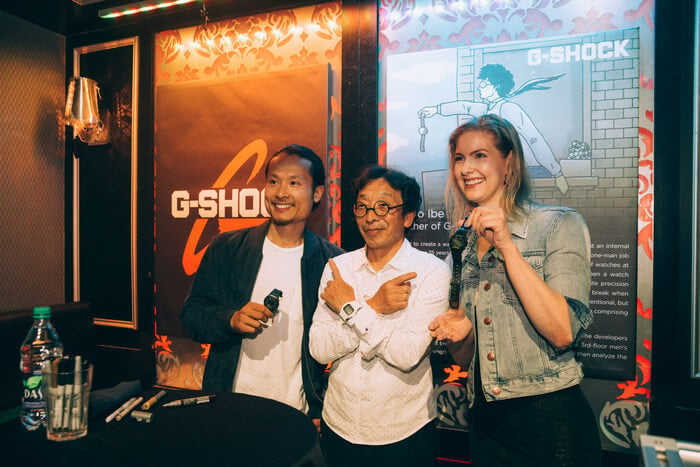 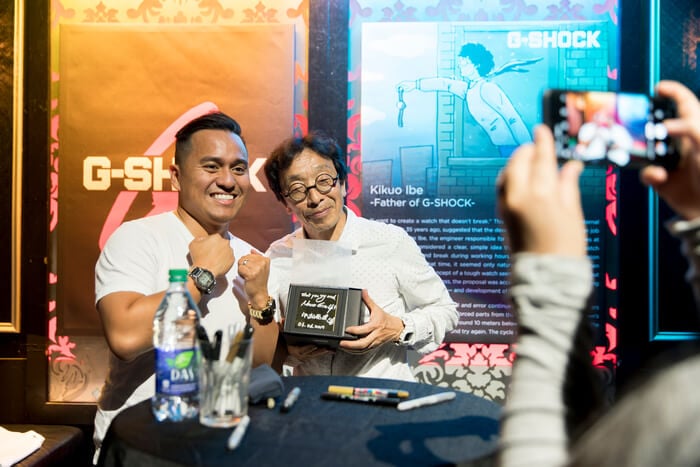 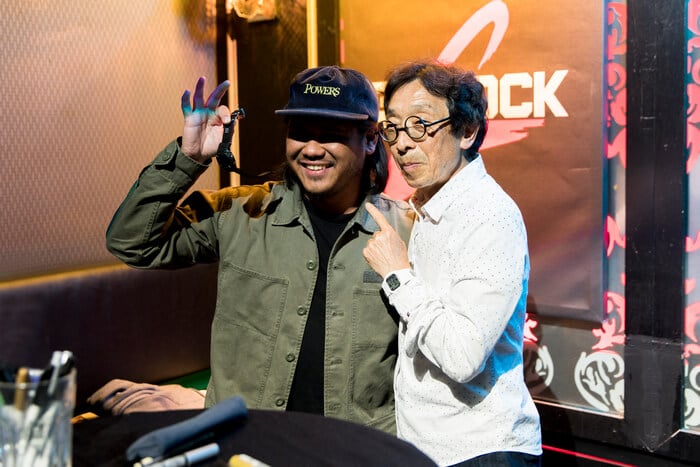 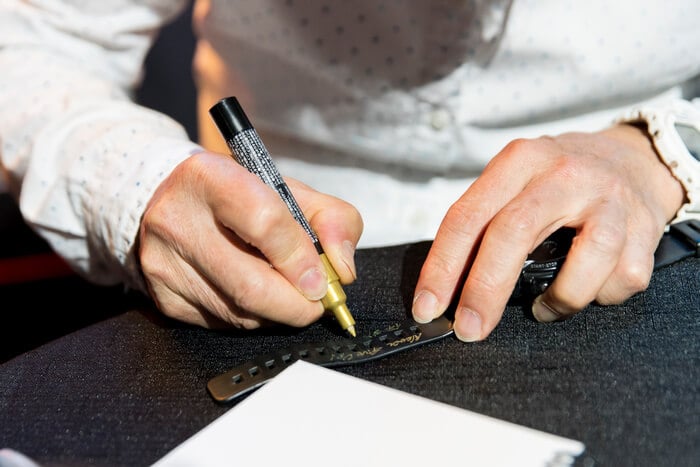 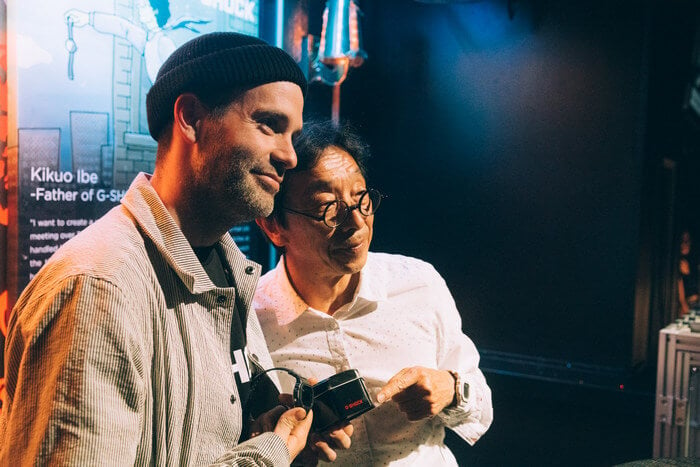 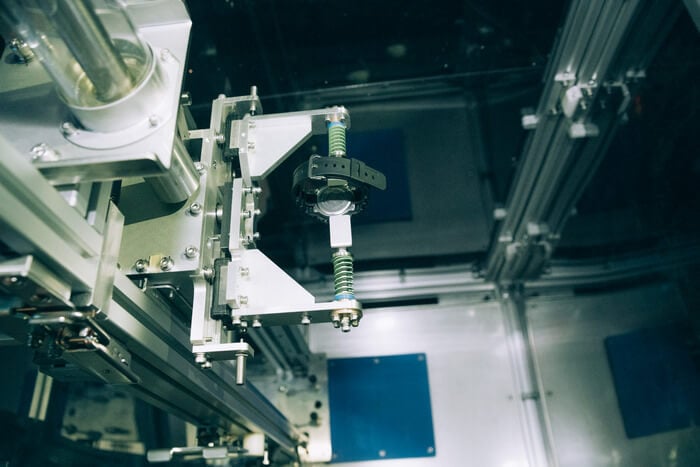 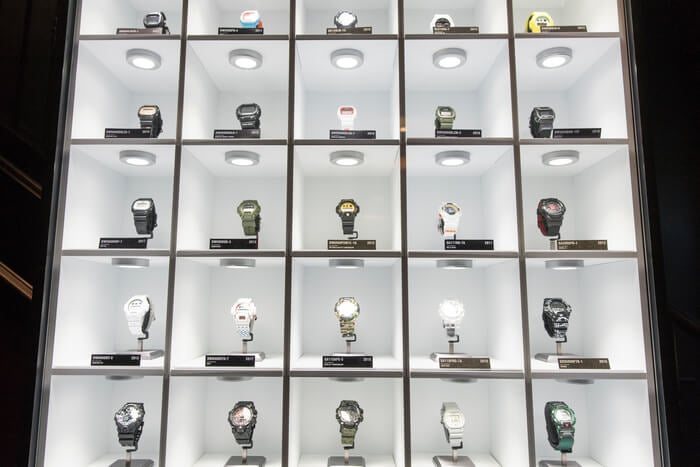 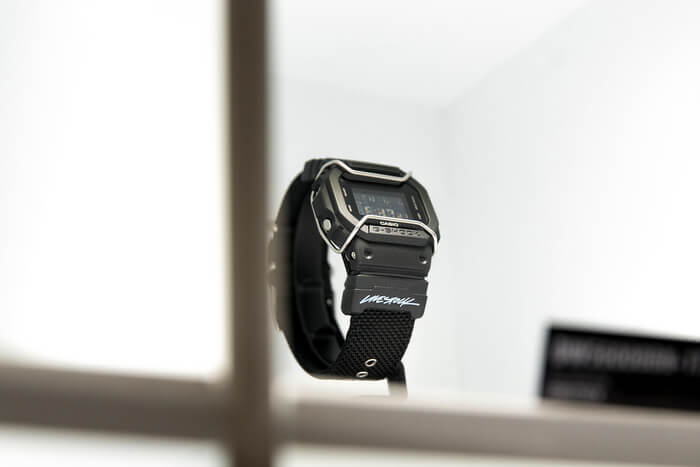 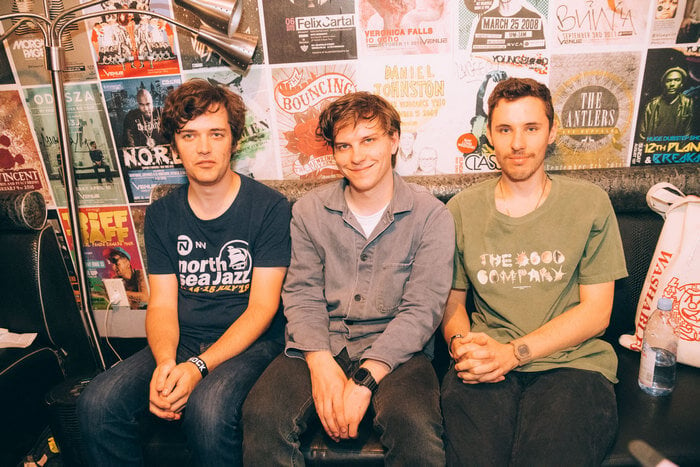 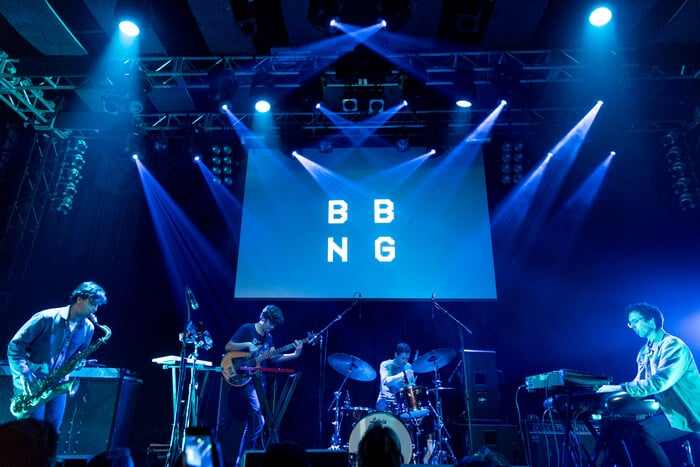 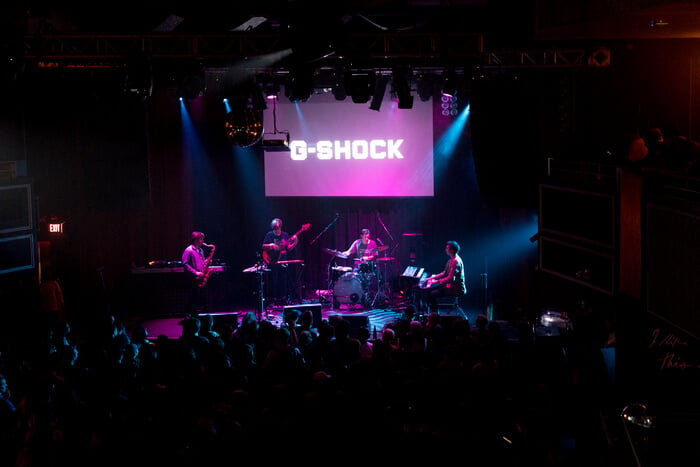 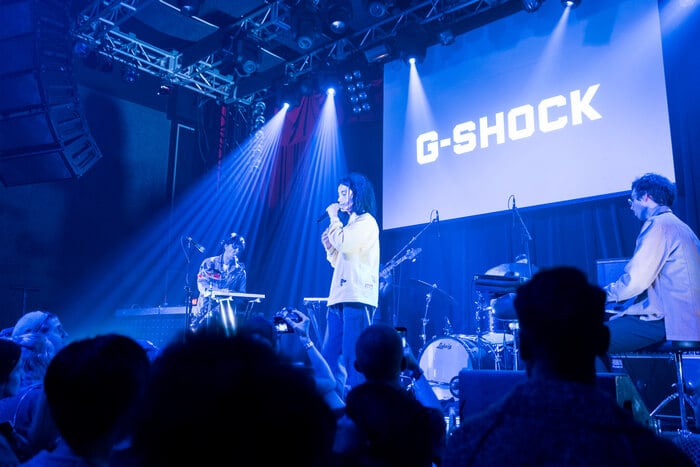