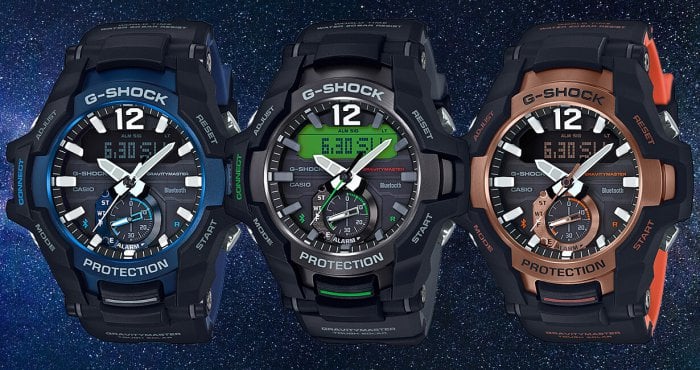 Another Baselworld 2018 introduction is the G-Shock GR-B100 Gravitymaster series. The GR-B100 is a Tough Solar analog-digital aviation model featuring a full-dot STN LCD display and a symmetrical face with large analog hands. The analog subdial appears to be a countdown timer and function indicator. The GR-B100 can connect to a smartphone via Bluetooth and the G-Shock Connected app can adjust the watch settings and automatically sync the time. This watch also has the flight log function which records time and location point information and presents the log data on a map in the smartphone app. A special countdown alarm feature allows the time, date, and schedule name to be set, with the remaining time to set time shown in the LCD display. This feature allows for counting down to a specified date and time, and the countdown to each event can be displayed on the watch to the exact second. 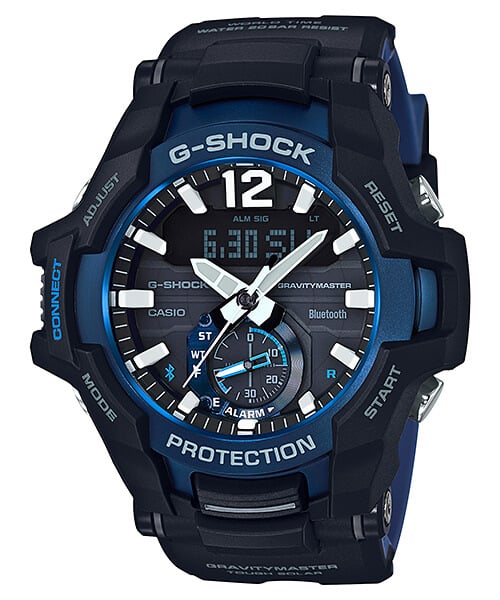 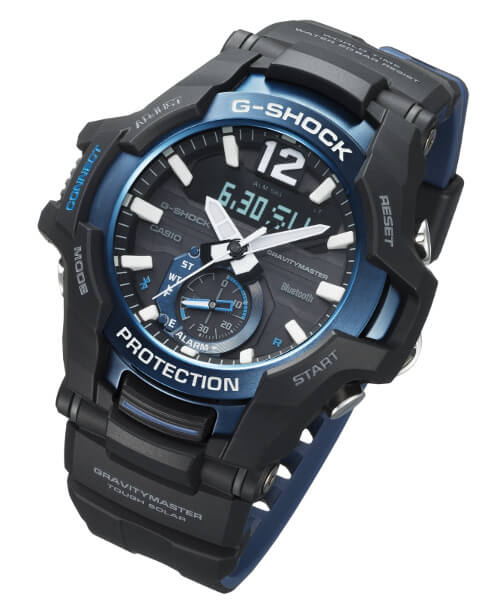 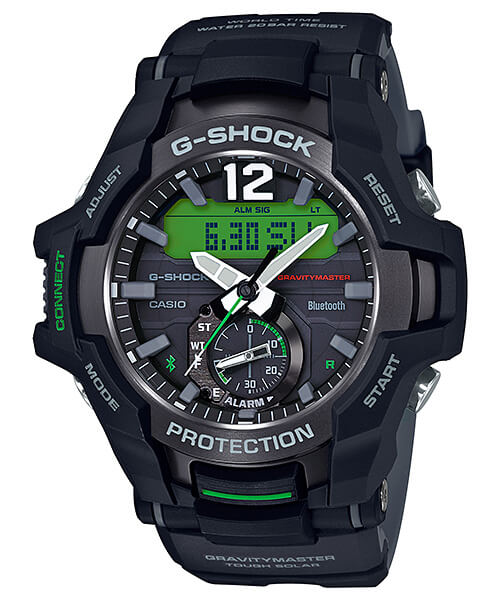 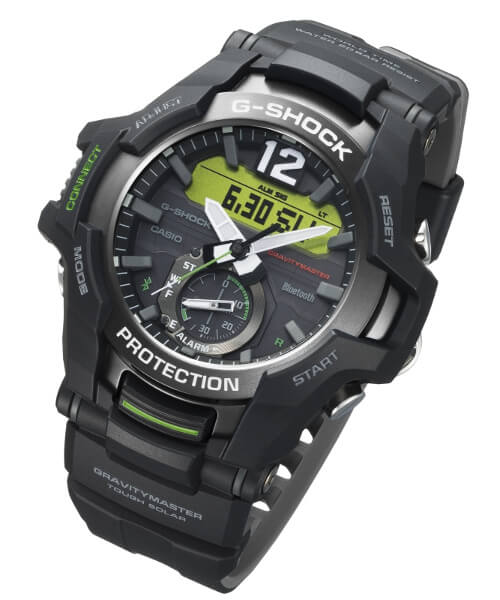 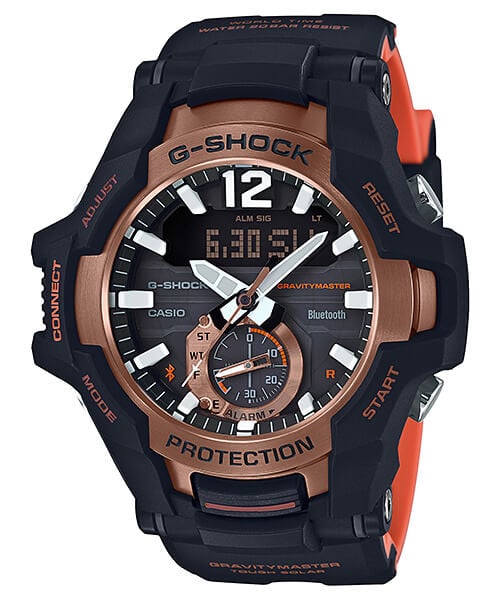 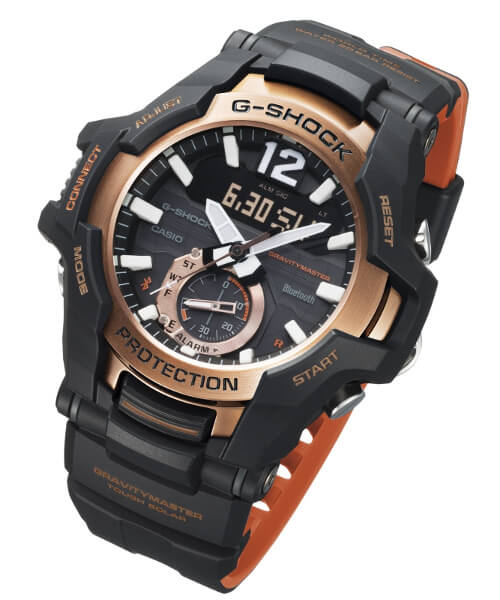 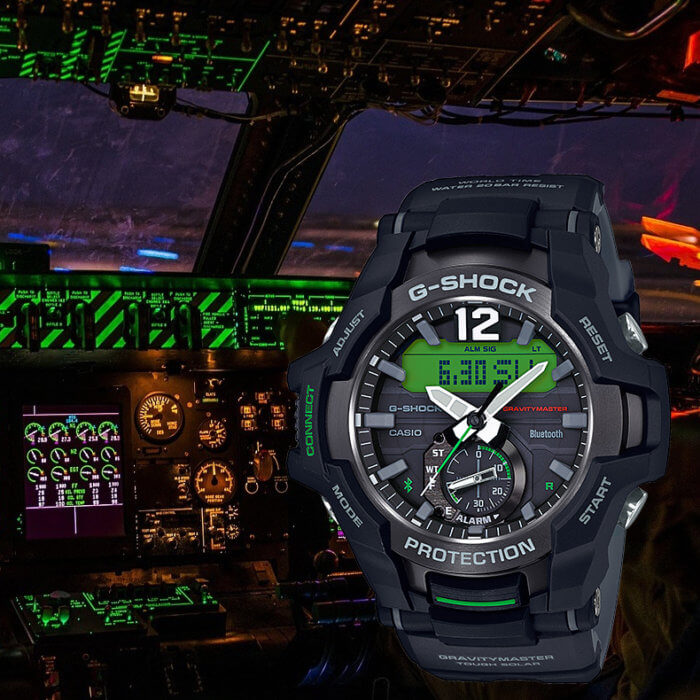 A fantastic watch. As soon as I saw this watch I got one. Yes, there are things I would like different in the software; but it has become my favorite work watch.

For those worried about the size, due to the angles of the lugs and the, for a G-Shock, thin build, it wears small.

Just ordered mine great to hear you are happy with it.

I recently bought one of GR B100, it’s one of the best timepiece. Real tough and tested through TIME.