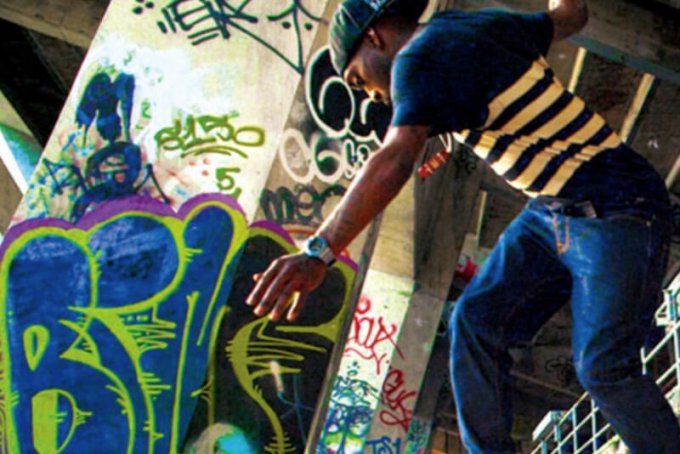 Professional skateboarder Stevie Williams is a Team G-Shock athlete who founded the popular DGK (a.k.a. “Dirty Ghetto Kids”) streetwear and skating brand in 2002. DGK previously released two highly collectible G-Shock collaboration watches: the GX-56DGK-1 in 2010 and the G-8900DGK-7 in 2012. On his Team G-Shock page, Williams is pictured wearing what looks like a G-Shock DW-6900 with a light blue bezel and white band. Unless this is a previous model that we’re unaware of, this could be an upcoming collaboration with DGK.

Williams is often seen wearing G-Shock watches on his Instagram, but we have not seen him wearing this watch before. Also, the color scheme of the watch matches the clothing (t-shirt and cap) that Williams is wearing in his G-Shock biography photo, which we have also not seen before, but in that photo he appears to be wearing the GX-56DGK-1.