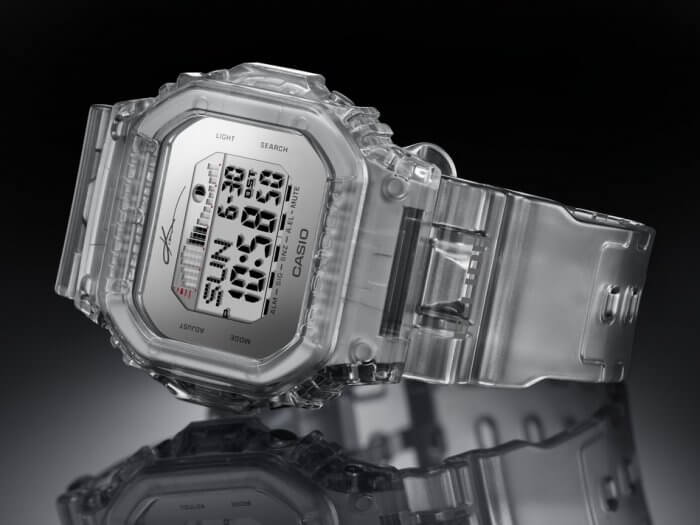 Professional surfer Kanoa Igarashi is one of the most successful and recognizable Team G-Shock athletes, having won the Vans U.S. Open of Surfing back to back in 2017 and 2018 in his hometown of Huntington Beach, California. The American-born Igarashi, whose parents are from Japan, now surfs for Japan and will be representing the country in the 2020 Summer Olympics in Tokyo. Igarashi and Casio have teamed up for the release of his own G-Shock G-LIDE GLX-5600KI-7 signature watch which he describes in a new video (below). 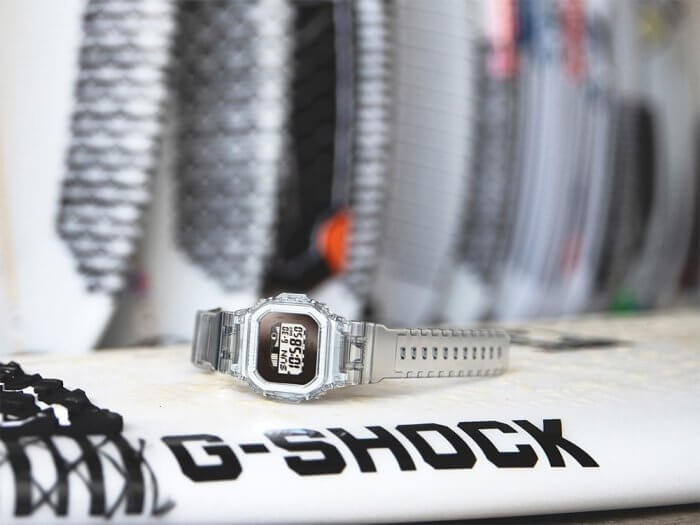 The skeleton-style clear bezel and band is inspired by the ocean. The white resin inner case can be seen through the semi-transparent bezel. The silver metallic mirror face has a graphic of Kanoa Igarashi’s signature placed at the top. The signature, along with his full name in block letters, also appears on the stainless steel case back, EL backlight, band keeper, and packaging. 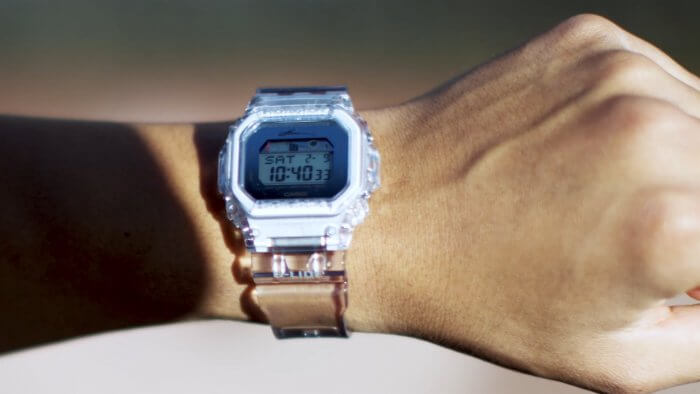 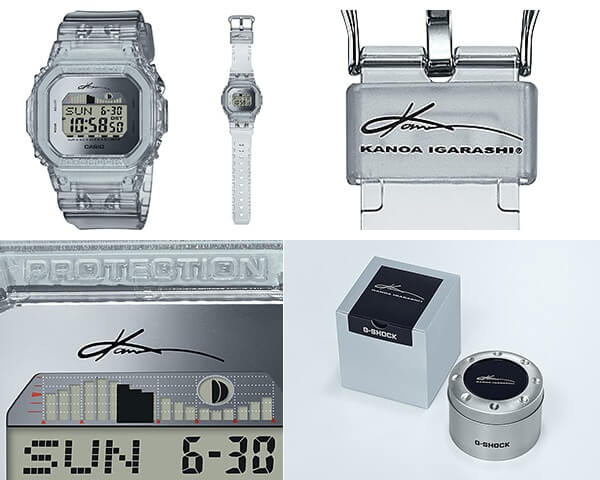 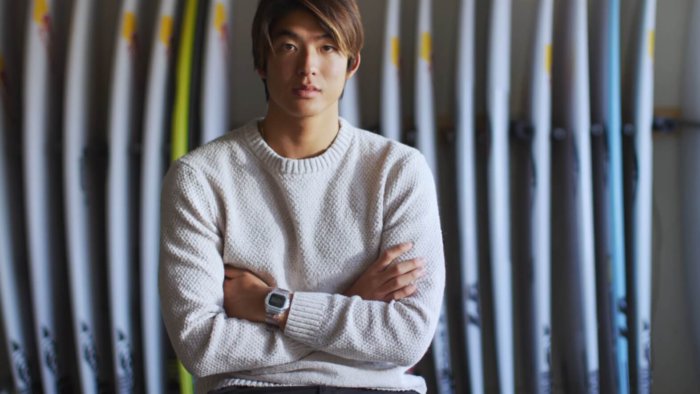 G-Shock GW-9408KJ-7JR Rangeman: Love The Sea And The Earth 2022 Earthwatch inspired by polar bear
Disclosure: G-Central is managed by fans and supported by ads. We may earn a commission on purchases from our links to Amazon, eBay, and Reeds Jewelers. Please follow your country's official G-Shock site for additional release information.