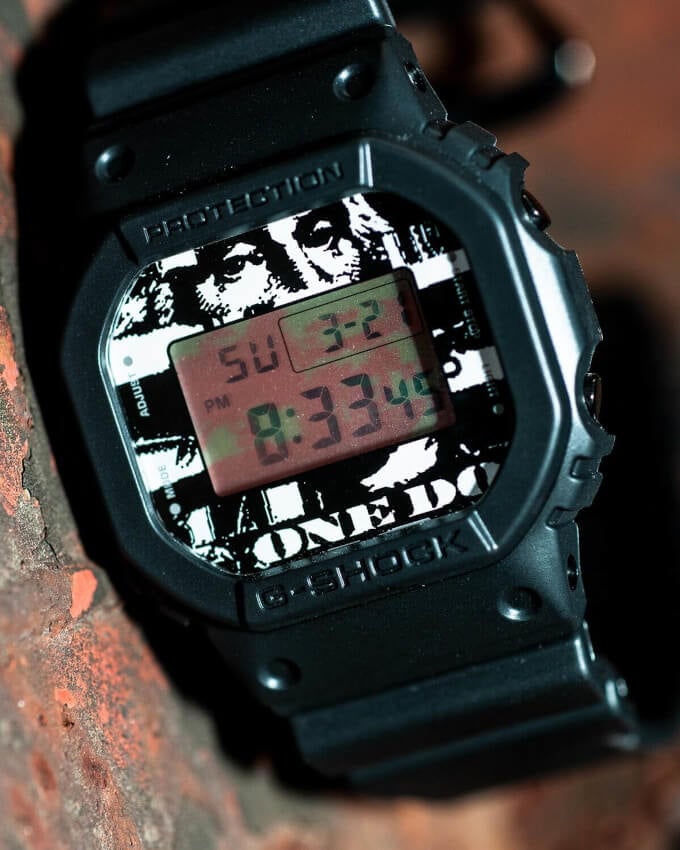 A G-Shock DW-5600 collaboration with Tokyo clothing store Beams T and artist Kosuke Kawamura is now available for online reservations at www.beams.co.jp. The watch will be released on May 7, 2021, and will also be available at the Beams T store in Harajuku. The tax-included price is 16,500 yen.

The watch has a black and white design featuring Kawamura’s signature motif of a shredded one-dollar bill. The black case and band are complemented by stealth bezel lettering, black IP buttons, and a black IP buckle. The shredded bill pattern covers the watch face and also appears on the EL backlight. The case back is engraved with a signature and Beams T logo. The watch comes in an exclusively designed box that resembles a large stack of bills. 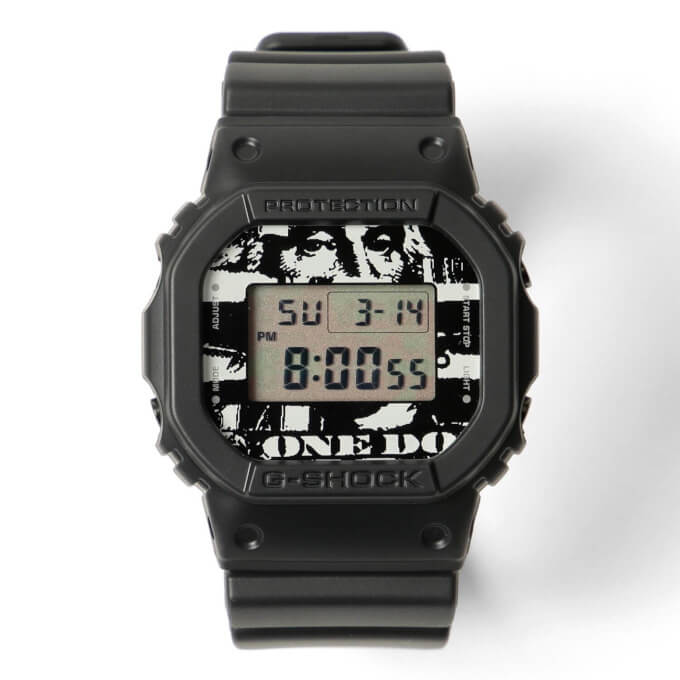 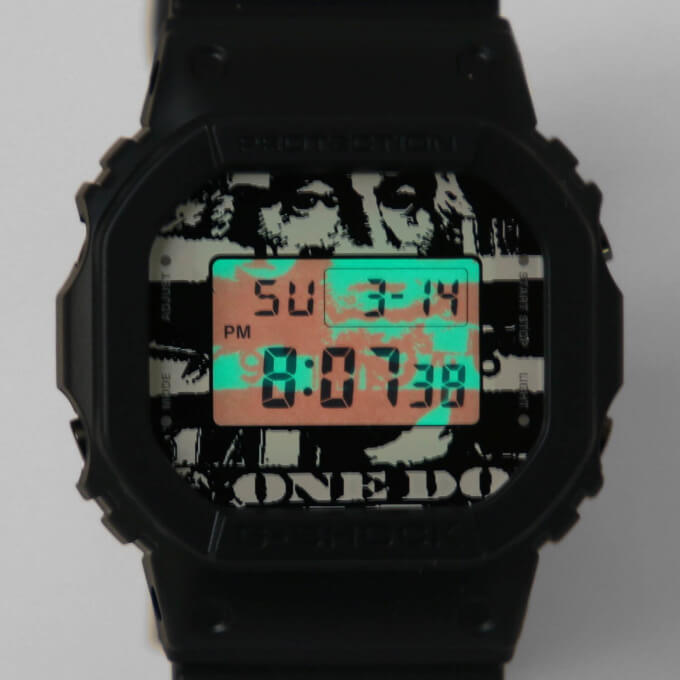 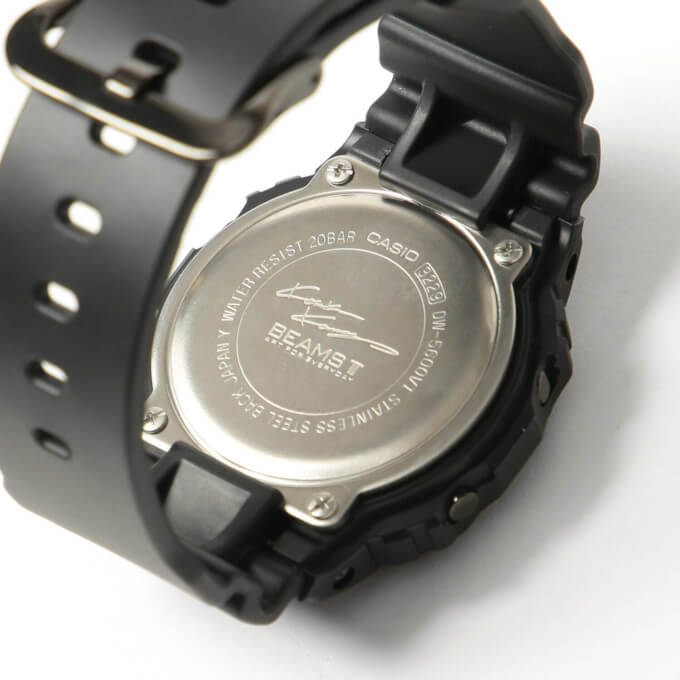 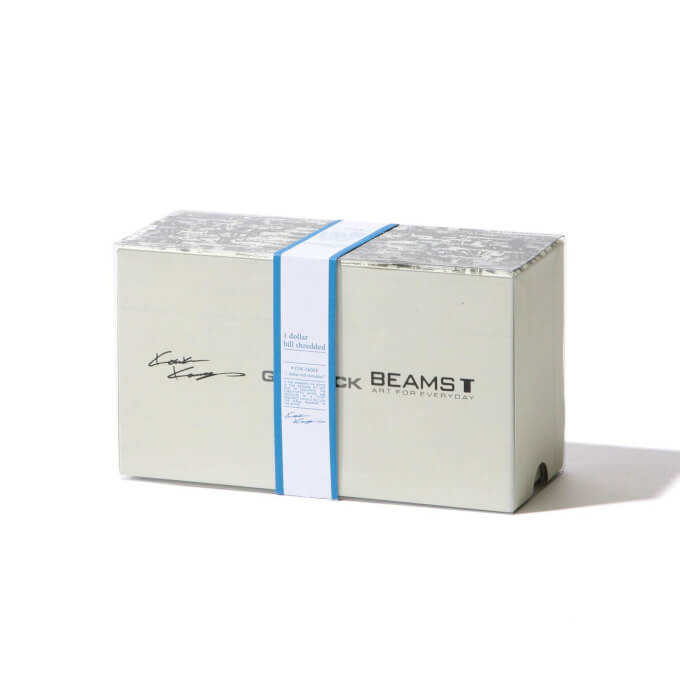 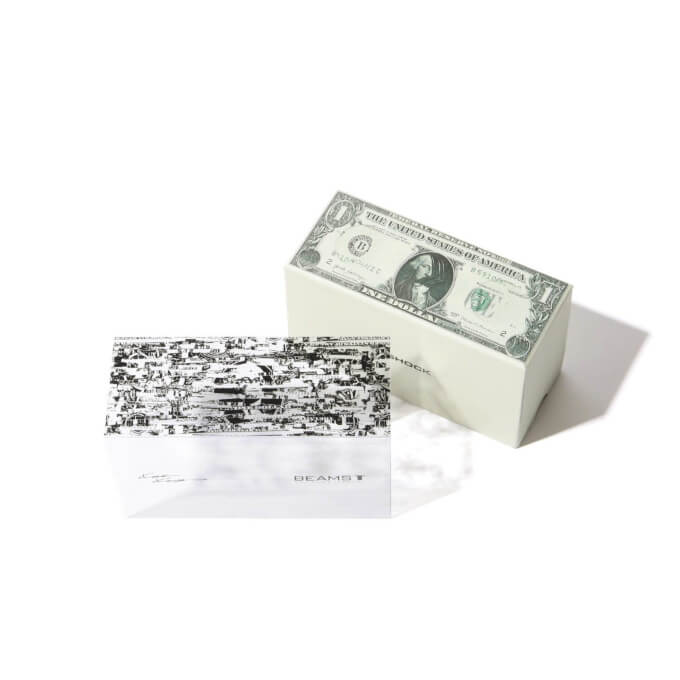