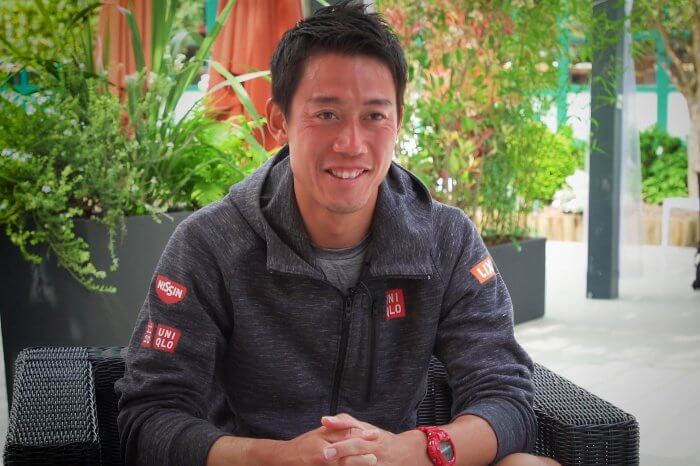 Professional tennis player Kei Nishikori was spotted wearing a G-Shock watch during his time at the French Open tournament. Nishikori is the only Japanese male tennis player to ever be ranked inside the top five in singles. At Roland-Garros 2019, he was defeated by defending champion Rafael Nadal in the quarterfinals. According to the Association of Tennis Professionals, Nishikori is currently ranked number seven in singles.

The G-Shock watch Nishikori was spotted wearing appears to be a glossy red DW-6900 model. Judging by the white markings on the band, it is likely a limited edition collaboration or custom model that we can’t identify. Whatever model it is, it certainly goes well with the red sponsor logos on his clothing. 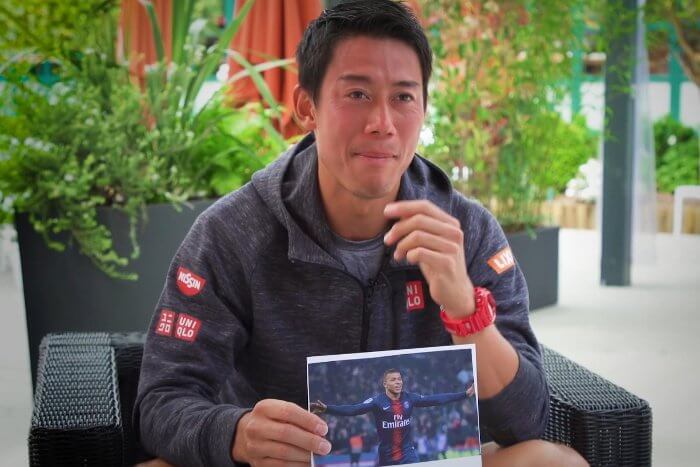