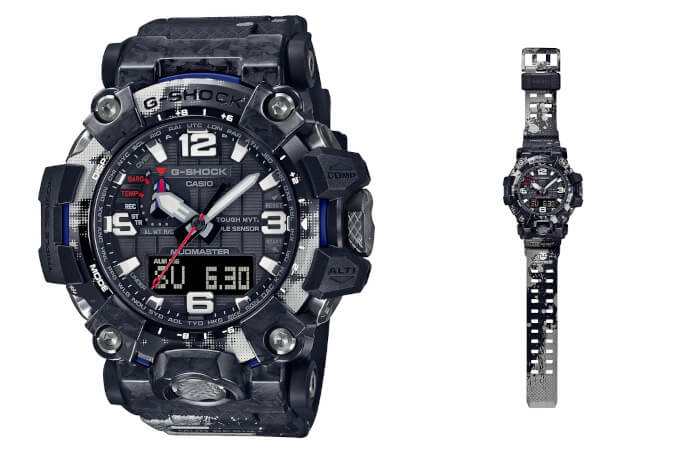 The G-Shock GWG-2000TLC-1AJR is the first limited edition Mudmaster GWG-2000 model and will be released in Japan in January 2022 for 110,000 yen. The watch is a collaboration with Toyota Auto Body’s Team Land Cruiser to commemorate its participation in the 2022 Dakar Rally. A Toyota Land Cruiser 200 Series will compete in the production car category, as the team looks to capture its ninth consecutive victory in the category. The watch’s blue accents reflect the color of the car, and camo-like graphics that resemble dirt and mud are printed on the bezel and band.

The GWG-2000TLC-1A is made with a carbon fiber reinforced case and forged carbon parts. Major features include shock resistance, 200-meter water resistance, mud and dust resistance, Tough Solar power, Multi-Band 6 auto radio timekeeping, and the Triple Sensor (pressure with altimeter and barometer, compass, and thermometer). The Dakar Rally takes place in Saudi Arabia from January 2 to 14. G-Shock is an official partner of Toyota Auto Body. This will be the Land Cruiser 200 Series’ last appearance at the Dakar Rally, as the newly launched Land Cruiser 300 Series will compete at the 2023 Dakar Rally.

It’s not yet known if the watch will be released outside of Japan, but a previous GG-1000TLC-1A Team Land Cruiser collaboration from 2018 was also released in other countries, so it is possible and seems likely. 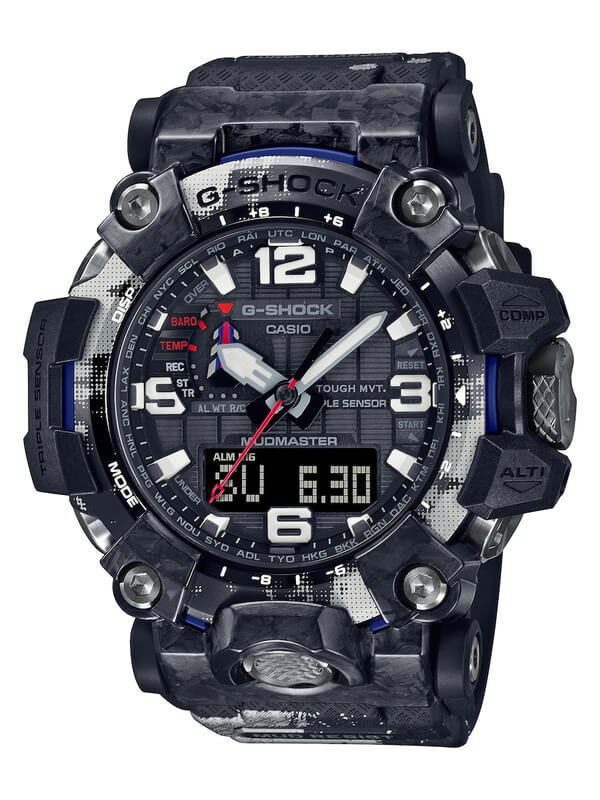 The rally-inspired GWG-2000TLC-1A is the first GWG-2000 to be released after the three launch models. 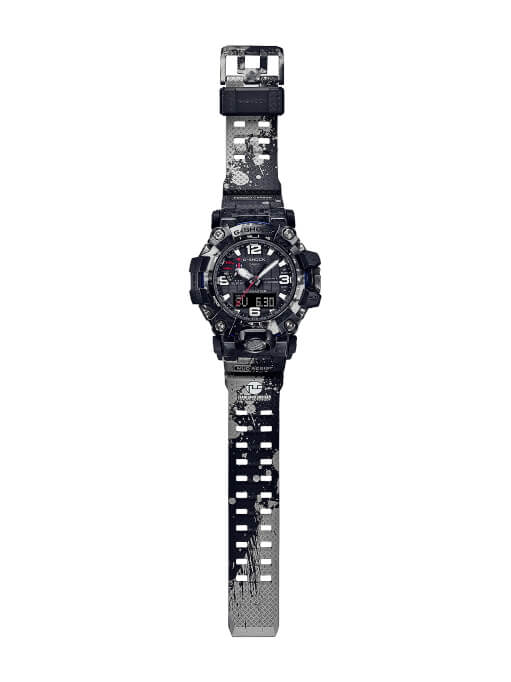 Toyota x G-Shock DW-5600 for “Drive Your Teenage Dreams”
Disclosure: G-Central is managed by fans and supported by ads. We may earn a commission on purchases from our links to Amazon, eBay, and Reeds Jewelers. Please follow your country's official G-Shock site for additional release information.

It will be available in other countries as well. Maybe not worldwide but some countries definitely