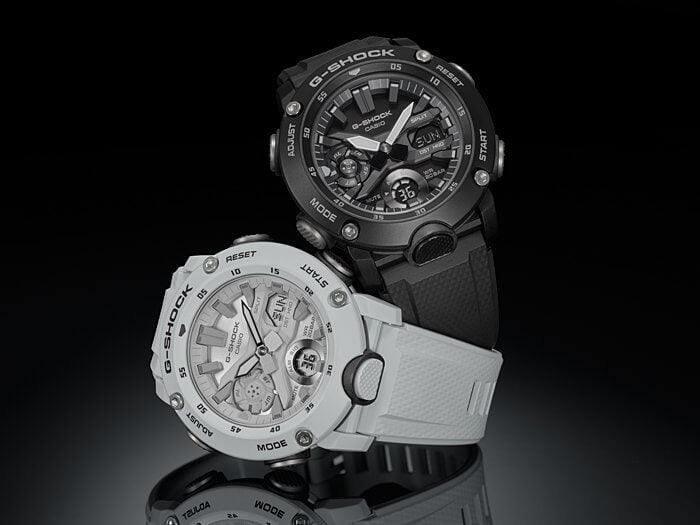 Like all GA-2000 models, these watches have bands with quick-release levers that make replacing them an easy task. Casio is releasing four new replacement bands that can be purchased separately this month in Japan. The GA-2000 is also compatible with third-party 24-millimeter quick release bands. 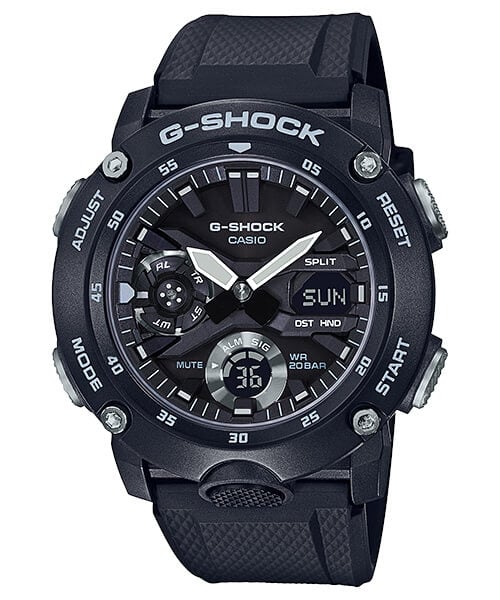 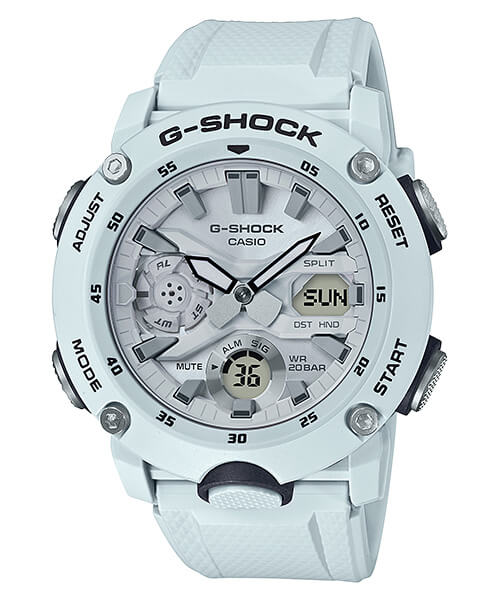 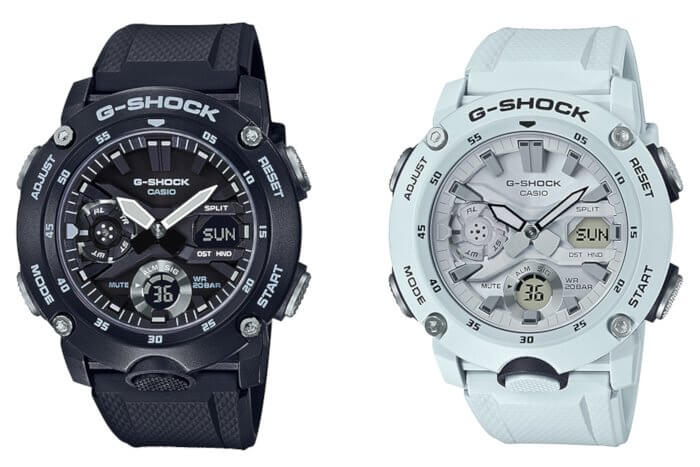 G-Shock GA-2000 Military Color Series
Disclosure: G-Central is managed by fans and supported by ads. We may earn a commission on purchases from our links to Amazon, eBay, and Reeds Jewelers. Please follow your country's official G-Shock site for additional release information.

All of these new innovative and beautiful G-shocks takes them to another level. Most all previous G-shocks will look like 1980s Chevys by comparison.