Casio revealed the first G-Shock 35th Anniversary models which are part of the Big Bang Black Collection. This series includes the GA-135A-1A, GA-735A-1A, GA-835A-1A, and GG-1035A-1A Mudmaster. The G-Shock U.S., Europe, and Asia websites are linking to the official 35th Anniversary page so it looks like all regions will be getting all four models. Japan, China, Taiwan, and America will be getting all four plus the GW-5035A-1 which is likely to be one of the most sought-after collector’s pieces of the 35th anniversary.

These dark anniversary models have a coating with particles mixed in to diffuse light reflection for a matte black finish. This special matte finish is a newly developed process that has not been seen on previous models. The dark finish is inspired by the state of nothingness before the birth of the universe. The buttons, buckle, and reverse LCD displays also maintain this black theme. Each model has a stainless steel case black with a striking gold IP to represent the Big Bang, as well as a stainless steel strap keeper with gold IP. The case back has a special 35th Anniversary logo designed by Eric Haze and the strap keeper has a special 35th anniversary stars design. “Since 1983” is displayed in red on the display to celebrate the birth of G-Shock. Each watch comes in a commemorative box and tin.

The base models of these watches will be familiar to most G-Shock fans, with the GA-835A-1A being based on the upcoming GA-800 which hasn’t been released yet. This analog-digital model has three analog hands and a front facing LED light button. The case’s similarity to the GA-700 and the model number may lead one to believe it is the same size as the very large GA-700, but it is actually smaller with a width of 48.6 mm versus the 53.4 mm, and this can be seen in the side-to-side photo above. The GW-5035A-1 is based on the GW-5000, a modern classic that pays tribute to the original G-Shock.

Update: The Big Bang Black Collection is a September 2017 release in Japan. 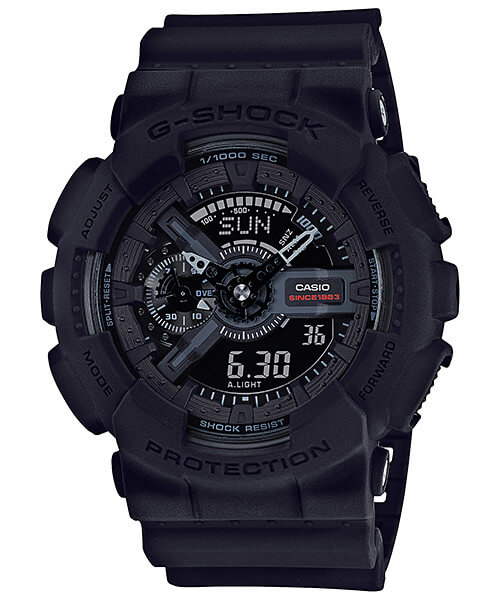 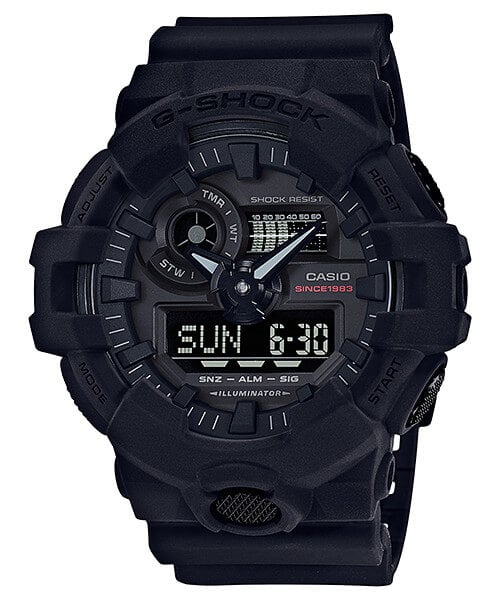 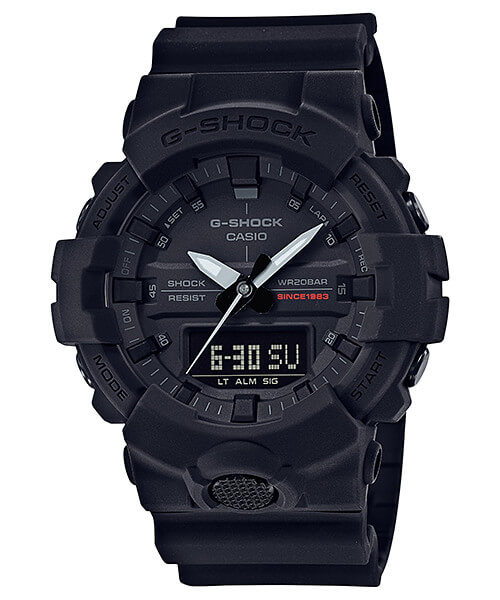 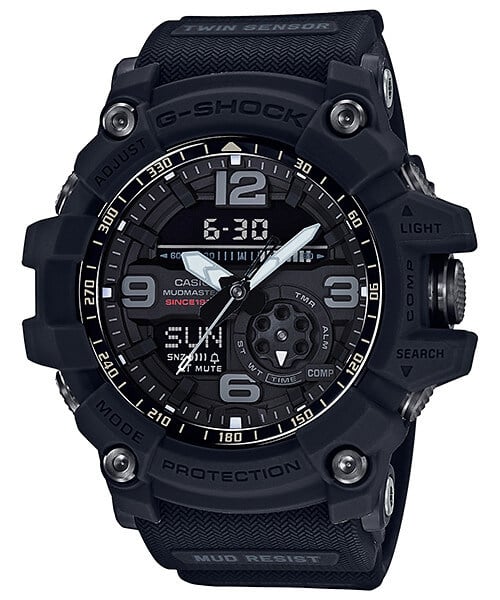 G-Shock GW-5035A-1: Base model is the GW-5000. Japan release is GW-5035A-1JR with list price of ¥44,000 JPY. This model will also be released in China and America. USA release is GW5035A-1 with list price of $350. Read more about the GW-5035A-1 here. Very high worldwide demand is anticipated for this watch (it is currently sold out in Japan) and we advise U.S. buyers to purchase it at authorized Casio sellers to avoid inflated prices. 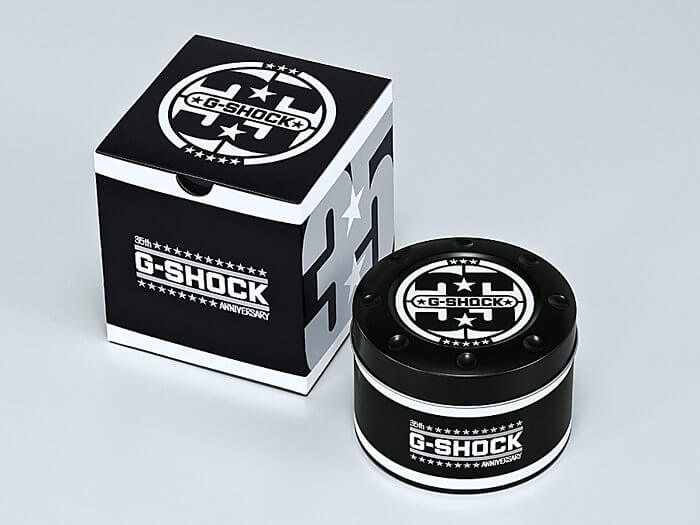