The collection pays tribute to the original G-Shock color scheme with an emphasis on the red secondary color. The bezels and bands are a matte red and the display is a red-tinted reverse LCD. The G-Shock logos and select face markings are black and the buttons, buckles, and metal band keepers have a black IP. These models also have a commemorative 35th Anniversary case back with a black IP. Like the 35th Anniversary Big Bang Black Collection, the Red Out Collection uses a special particle mix to create a unique, lusterless ultra-matte surface.

Base model is the AWG-M510, descendant of the first analog-digital G-Shock and featuring Tough Solar and Multi-Band 6. The AWG-M535C-4AJR is a Japan-only model. 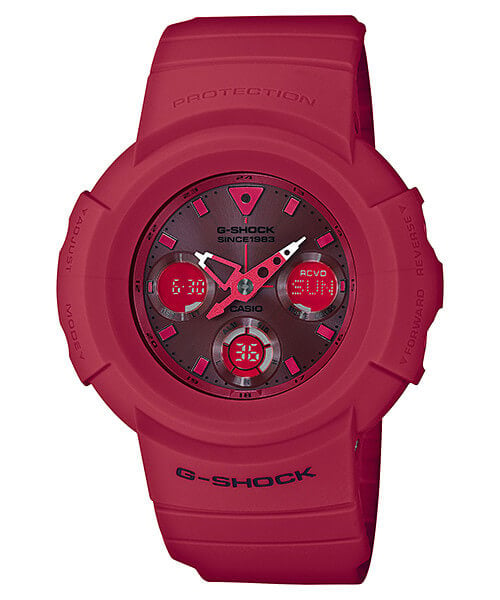 Base model is the DW-5600 with EL backlight. 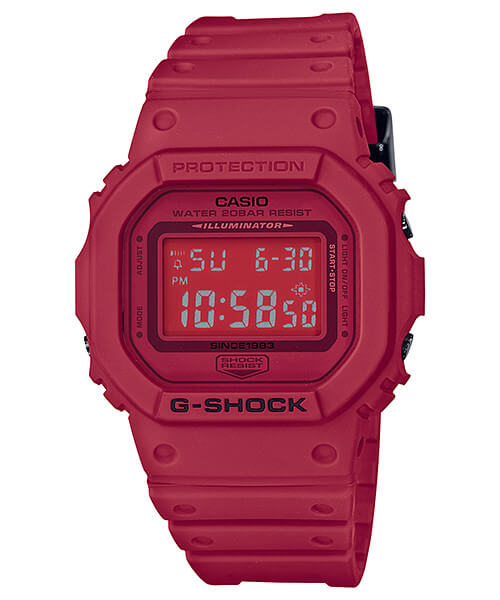 Base model is the revived DW-5700 with EL backlight, known for being the descendant of the first round-face G-Shock. 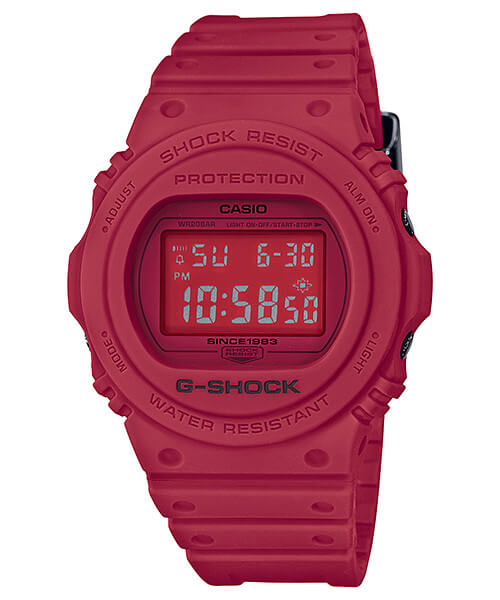 Base model is the DW-6900 with EL backlight. 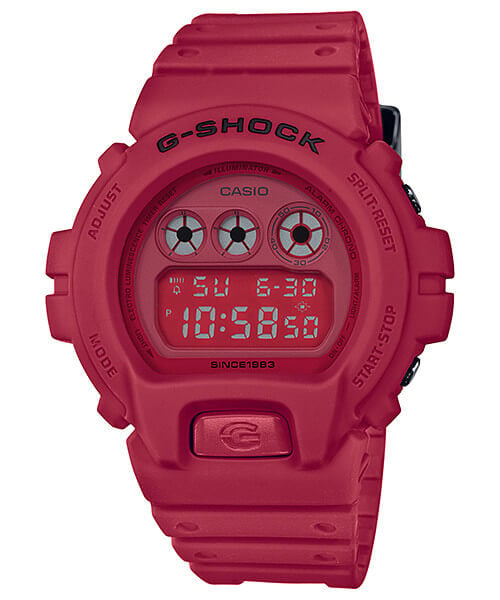 Base model is the extra-large analog-digital GA-700 with front LED light button and estimated 5-year battery. 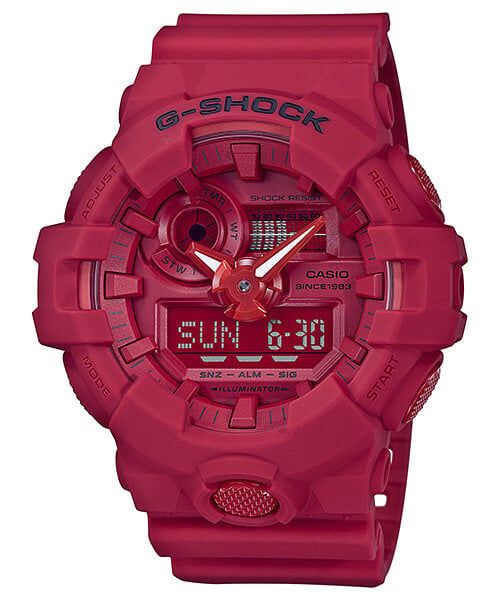 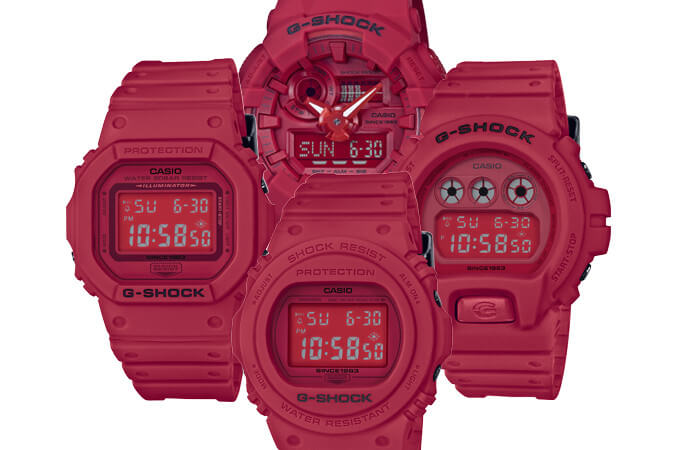 G-Shock AWG-M520 Origin Analog-Digital with Solar & MB6
Disclosure: G-Central is managed by fans and supported by ads. We may earn a commission on purchases from our links to Amazon, eBay, and Reeds Jewelers. Please follow your country's official G-Shock site for additional release information.

Where can i buy these all red gshock edition in metro manila? Thanks