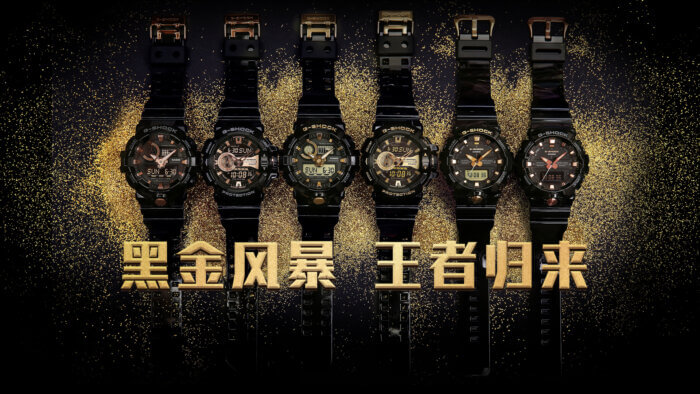 Part of the fun of following G-Shock is the unpredictability of certain releases and sometimes that involves Amazon.com selling models that were not expected to be released America or in this case not even known about by most fans. Not to be confused with the similar-looking GA-710B & GA-810B Gold Accents Series that has matte black bezels and bands, this GBX Series includes six analog-digital models based on the GA-400, GA-710, and GA-810 with glossy bezels and bands and metallic-style gold or rose gold accents. Before this, these watches were only released in China in June 2018. 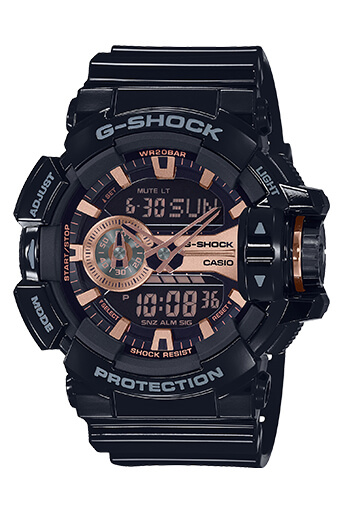 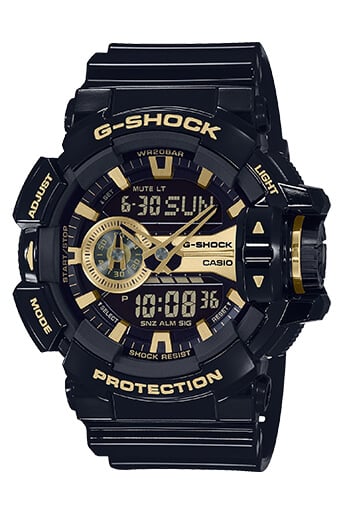 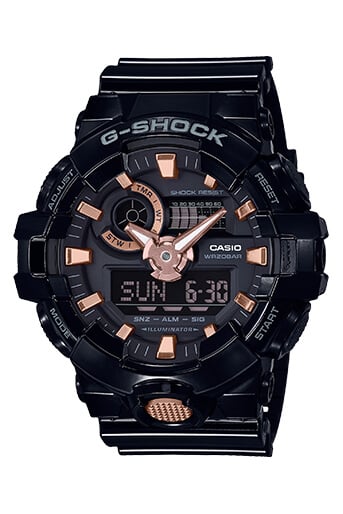 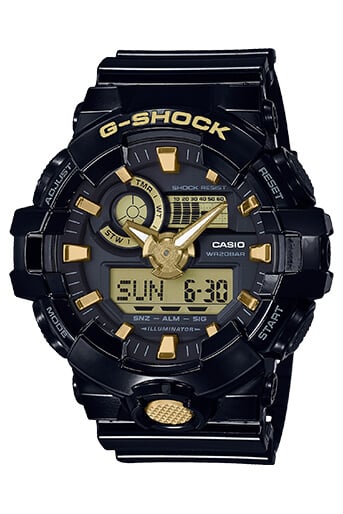 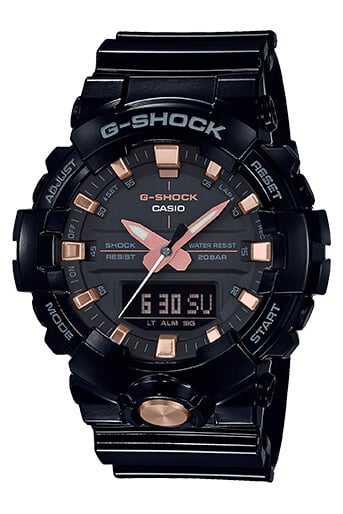 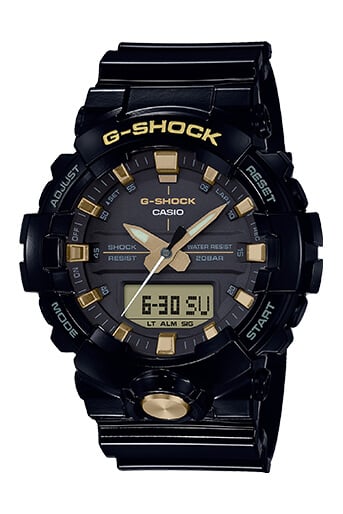