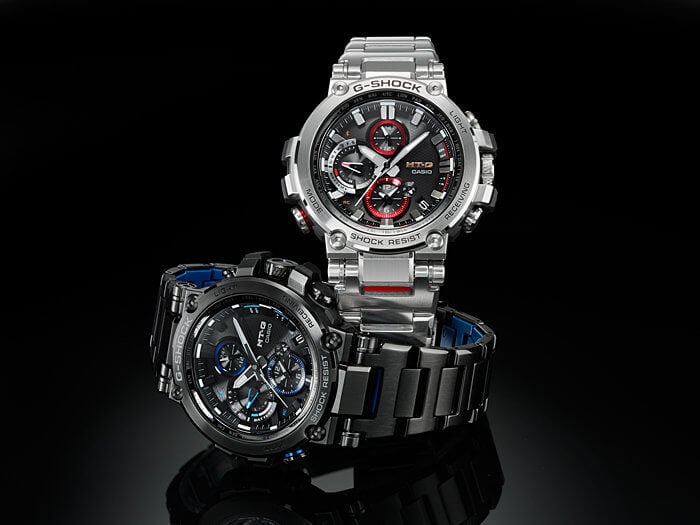 Casio Europe revealed the G-Shock MTG-B1000BD-1A and MTG-B1000D-1A, two luxury models based on the recent MTG-B1000 featuring Tough Solar power, Multi-Band 6 radio wave time-syncing, Bluetooth Smart connectivity, and a sapphire crystal. Unlike the debut MTG-B1000 watches that have resin bands, these models have stainless steel bands with an inner resin layer similar to past MT-G models. 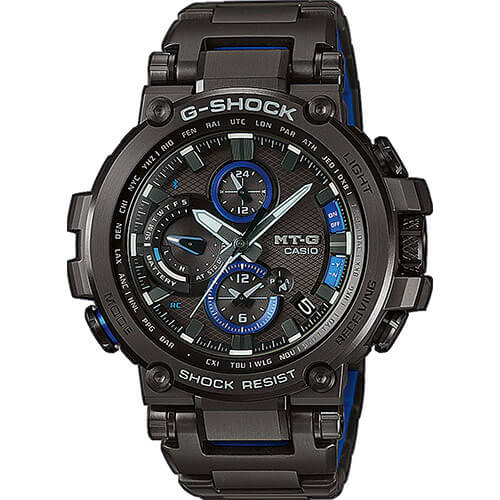 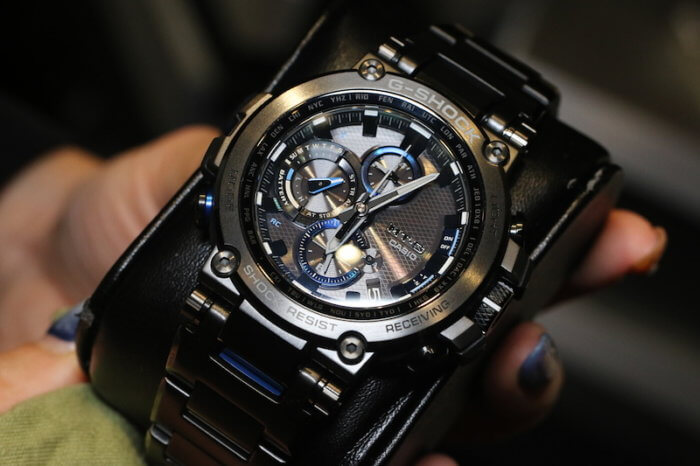 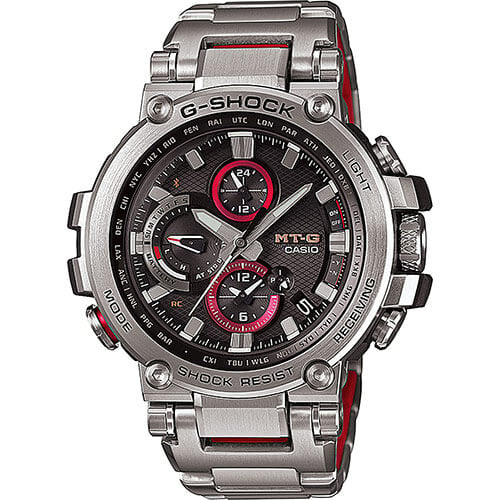 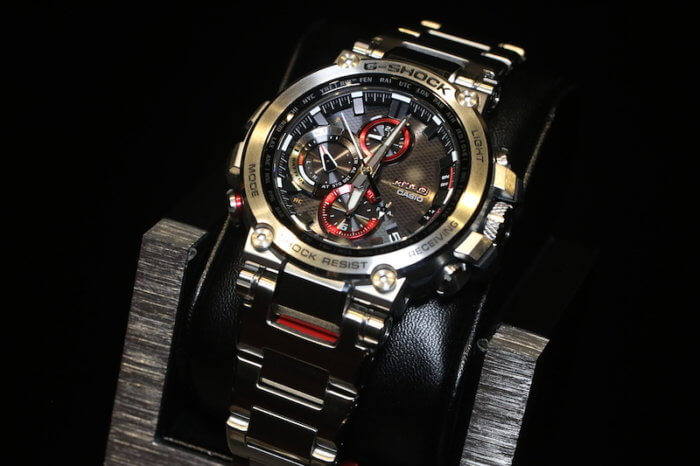 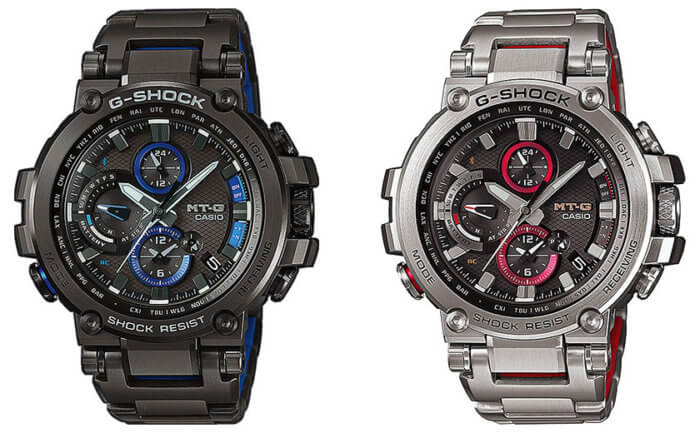