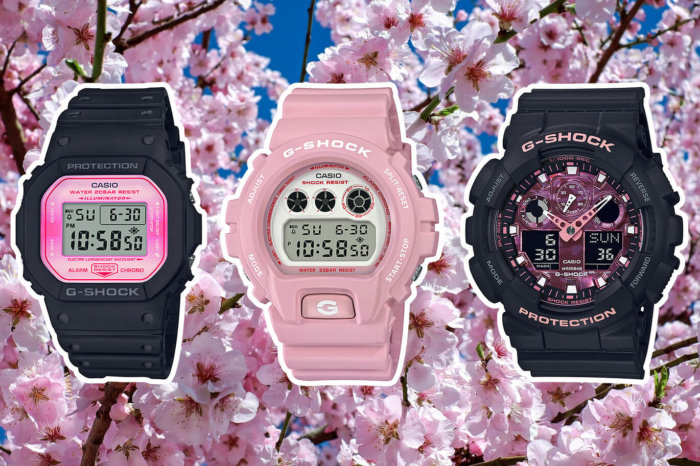 In anticipation of the cherry blossom season in spring, G-Shock Japan is releasing the Sakura Storm series in January 2019. The series includes two classic digital models (DW-5600TCB-1JR, DW-6900TCB-4JR) and one classic analog-digital model (GA-100TCB-1AJR). The common theme is the color pink representing cherry blossom flowers (a.k.a. sakura flowers) with each watch featuring various shades of pink like the flowers. The watches have a special marking depicting a single cherry blossom petal in unique locations. The exclusive packaging includes a black box with a pink G-Shock logo and a pink tin case. These models have the “JR” suffix which usually denotes a limited edition but limited status was not mentioned in the listing. A release outside Japan is not yet confirmed and any updates will be posted here as usual. 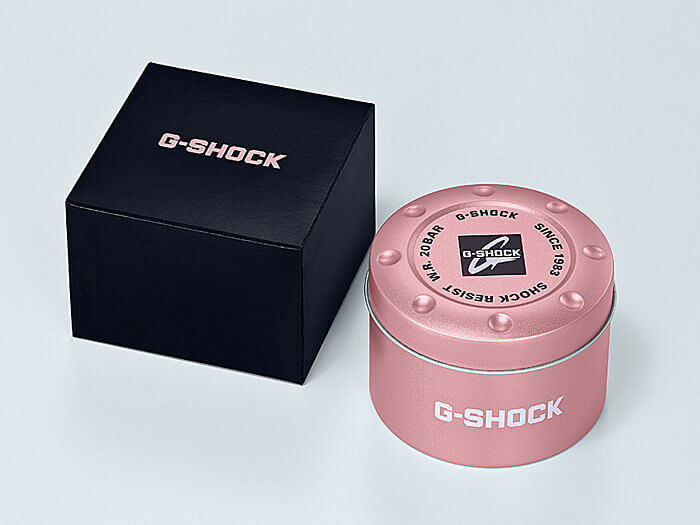 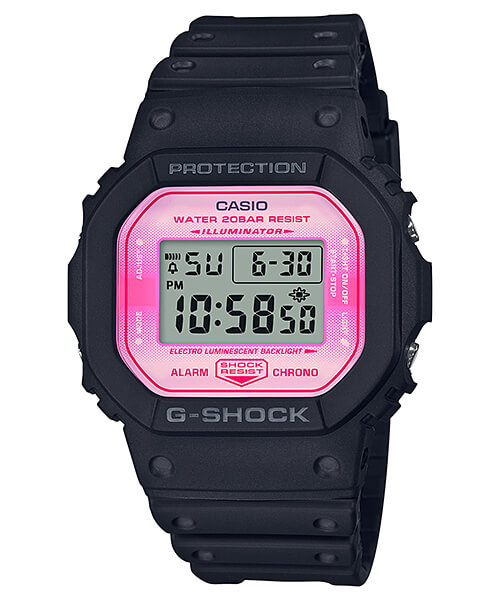 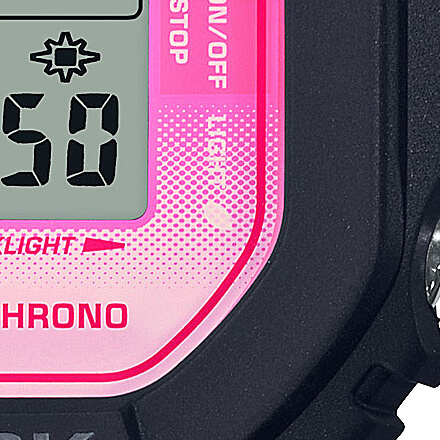 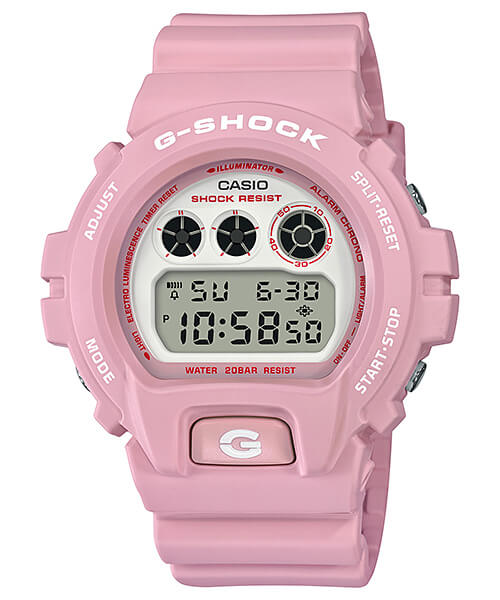 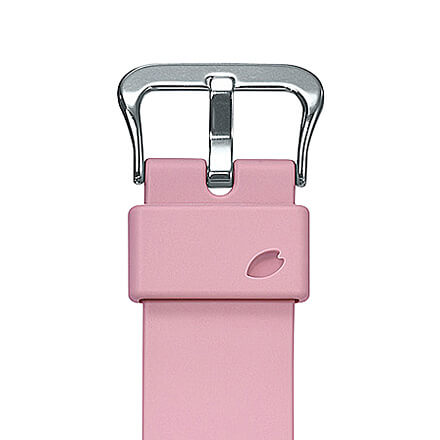 Matte black bezel and bands with a metallic pink face and pink and white hands. The face has a camo-like pattern which appears to depict cherry blossoms. List price ¥17,000 JPY. 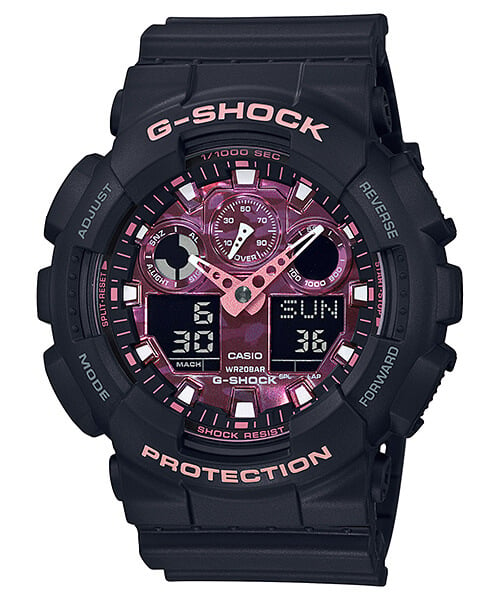 G-Shock “Kyo Momiji Color” Autumn Leaves Series
Disclosure: G-Central is managed by fans and supported by ads. We may earn a commission on purchases from our links to Amazon, eBay, and Reeds Jewelers. Please follow your country's official G-Shock site for additional release information.