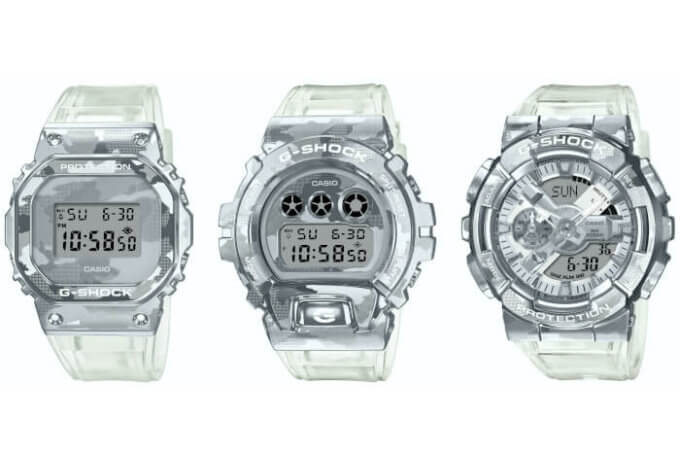 This is the first multi-model series featuring the metal-covered GM family of classic G-Shock cases matched with stainless steel bezels. The series includes the GM-5600SCM-1, GM-6900SCM-1, and GM-110SCM-1A.

Casio also released several more photos seen below. These look like the type of G-Shocks that you need to see in various photos and videos, or in person, to get the full impression. The bezels are more polished and reflective than they appear in the catalog images. 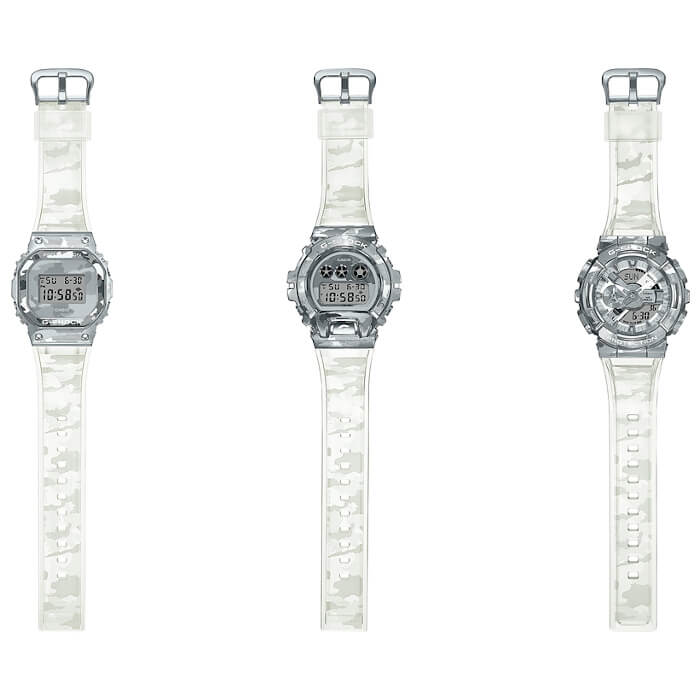 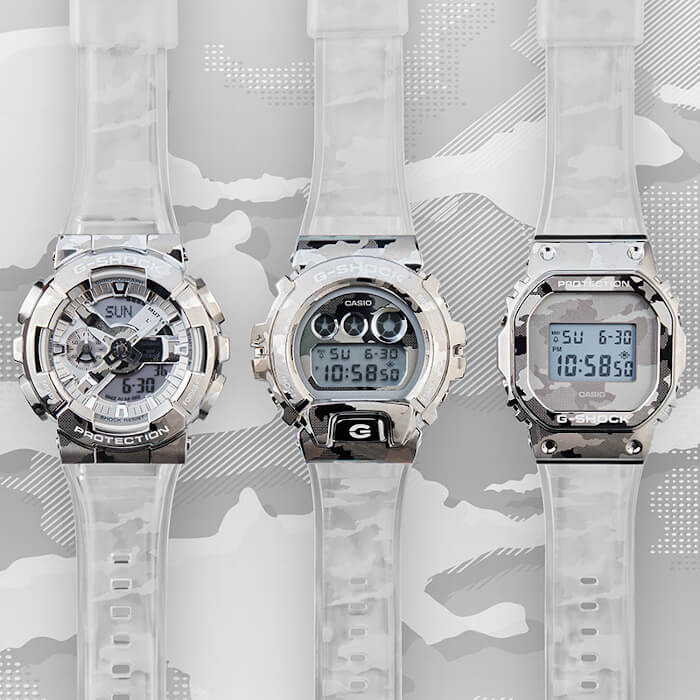 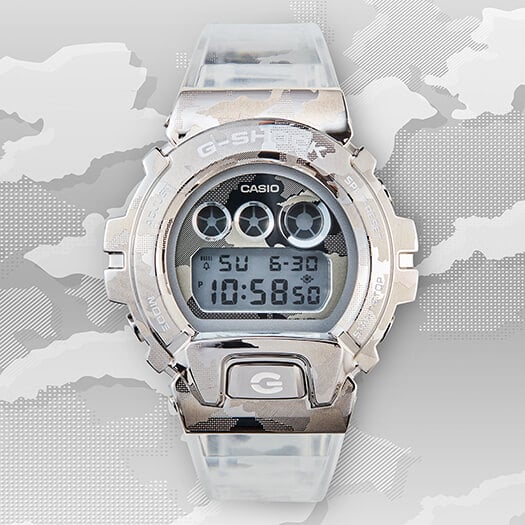 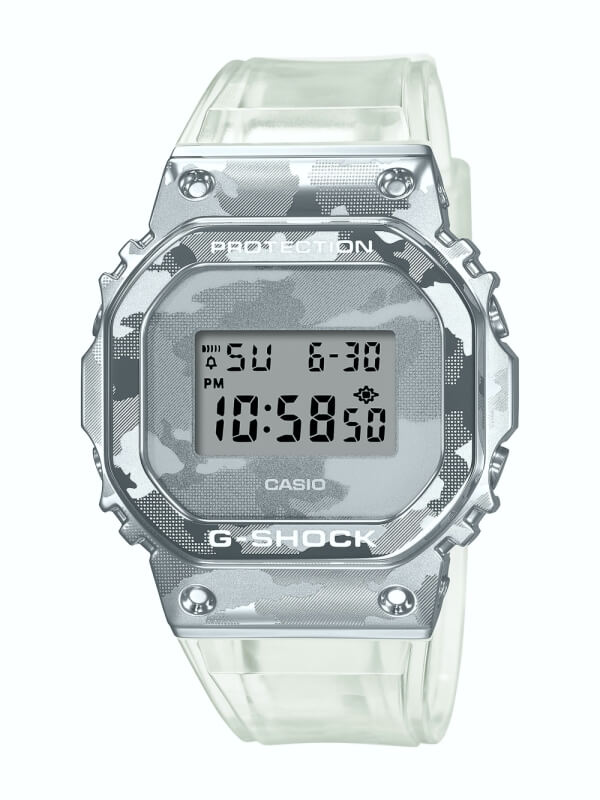 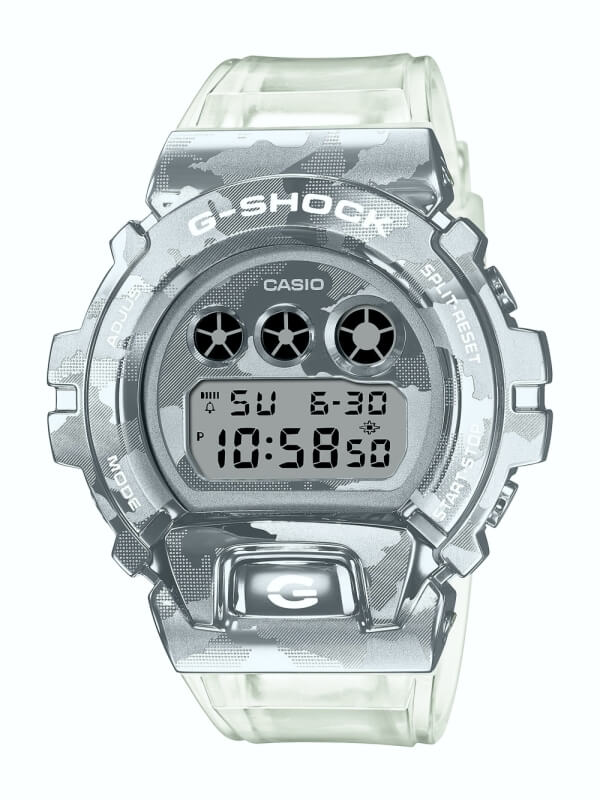 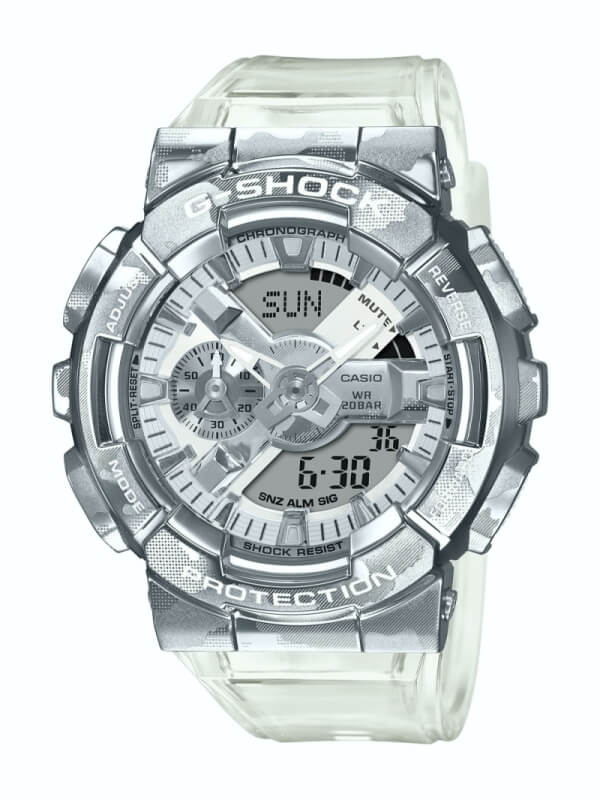 G-Shock GMW-B5000TB-1 & GMW-B5000TCM-1 Limited Full-Metal Titanium with DLC & Sapphire Crystal
Disclosure: G-Central is managed by fans and supported by ads. We may earn a commission on purchases from our links to Amazon, eBay, and Reeds Jewelers. Please follow your country's official G-Shock site for additional release information.