(A new bit of info since the original report is that the red band on the GM-6900B-4 is translucent, which is more noticeable in the photo below.) 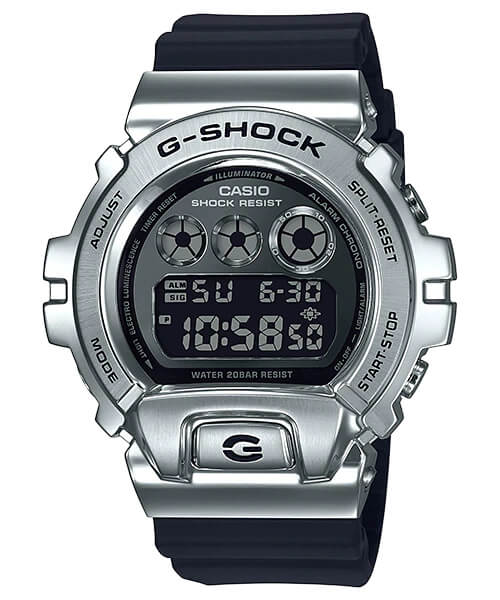 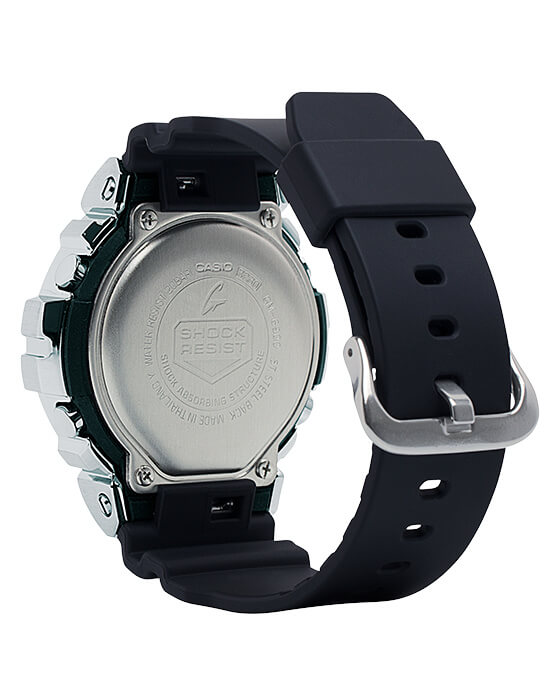 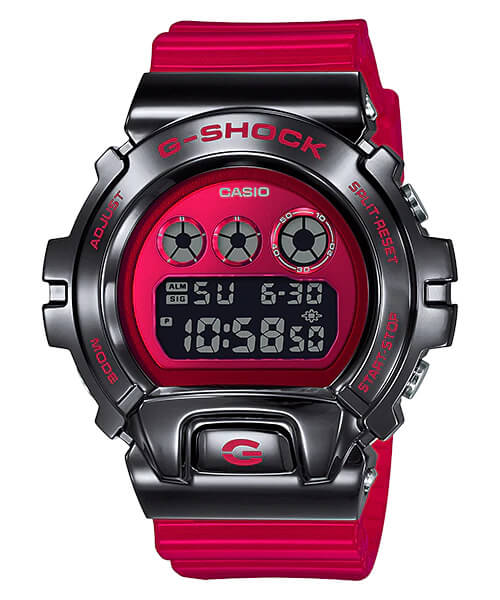 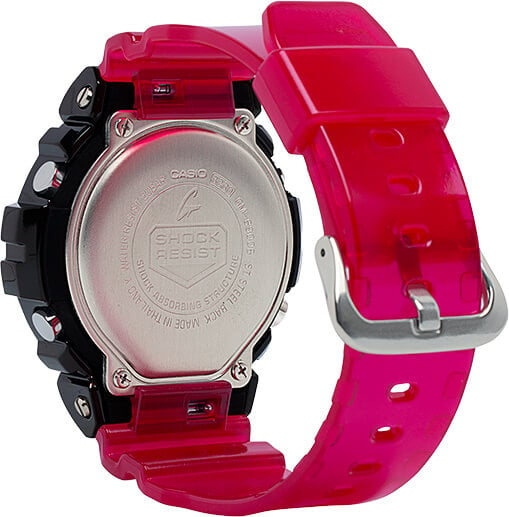 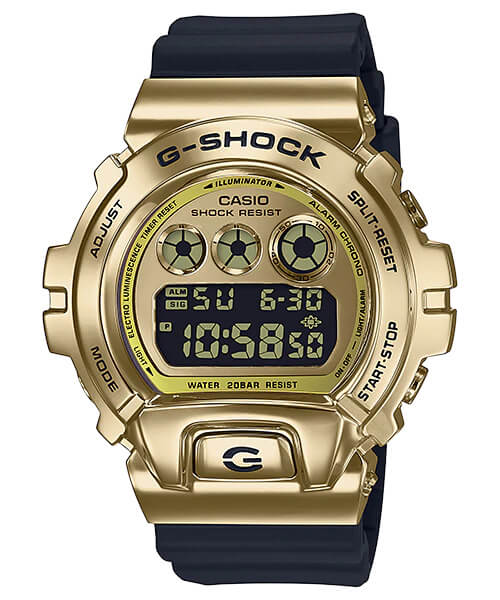 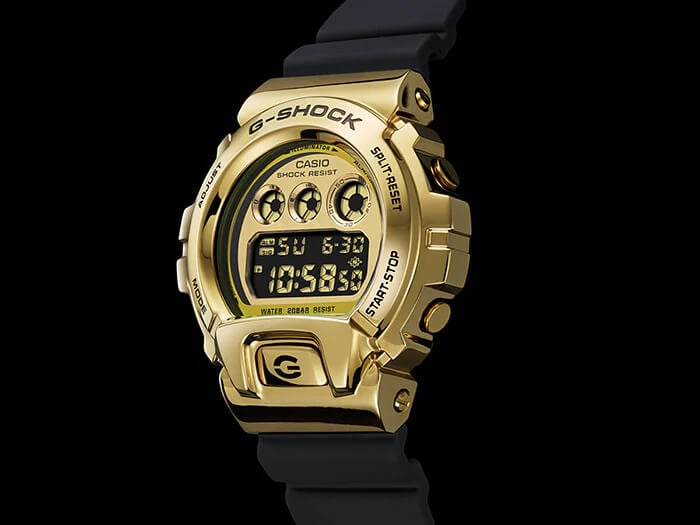 Our color predictions were correct, as Spanish retailer Relojesdemoda.com now has the G-Shock GM-6900 series listed with images and a release date of February 17, 2020. In addition to the silver, black IP, and gold IP stainless steel bezels, the watches also appear to have matching metallic-style faces and reverse LCD displays.

2020 marks the 25th anniversary of the G-Shock DW-6900. As of 2019, the DW-6900 base was the number one top-selling G-Shock of all time in Japan and the number three model of all time worldwide (beating the DW-5600). The DW-6900 is a popular base for limited edition collaborations with other brands, making it a streetwear favorite. Its simple yet efficient design makes it a highly functional tool watch for all sorts of outdoor activities, and its affordable price makes it inclusive to all.

G-Shock certainly knows how to celebrate an anniversary, and there’s no reason to think it won’t do something special for the DW-6900 this year. There’s been talk about a stainless steel metal 6900 watch coming soon, and we’ve found some evidence to support this. Listings from an official parts retailer in the U.S. show four yet-to-be-released models: the GM6900-1, GM6900B-4, and GM6900G-9 (which would translate to international models GM-6900-1, GM-6900B-4, and GM-6900G-9). Though the site lists these as 2019 releases, they haven’t been released yet and are likely to come in 2020.

We also searched for a more advanced full-metal 6900 model like the solar-Bluetooth GMW-B5000 but didn’t find anything.

and you’ll see the red one

I would really love to see a proper screwback 6900. I realize this is very unlikely, but it would be fantastic. Short of that, a metal bezel 6900 would be fun. I’m only interested in solar/atomic 6900s, but I doubt that is coming either. Oh well.

you won’t see it anytime soon.