The PRW-30 comes with a 23-mm-wide Durosoft silicone band with quick-release slide levers. Other bands, including a carabiner attachment, a field loop band for wearing over gloves, and a cloth band, are in the planning stages and may later be available separately. (A carabiner attachment is included with the PRW-30AE-2JR.) 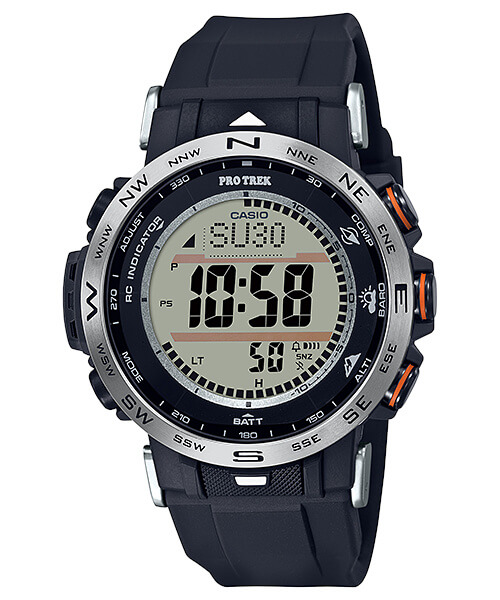 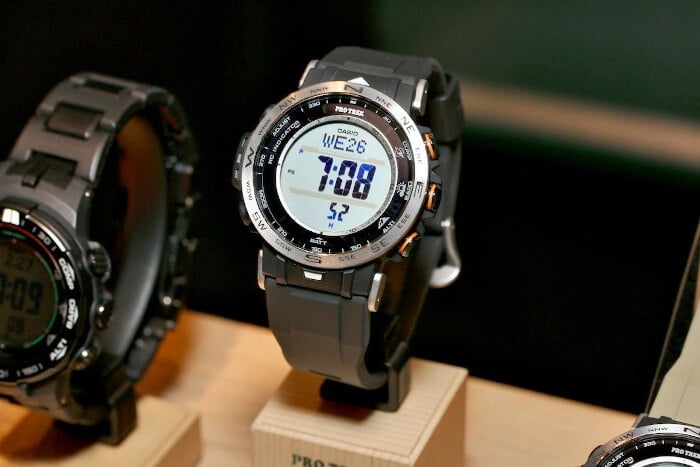 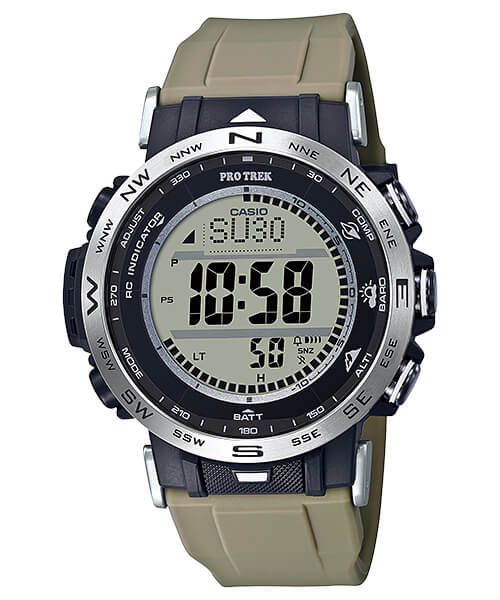 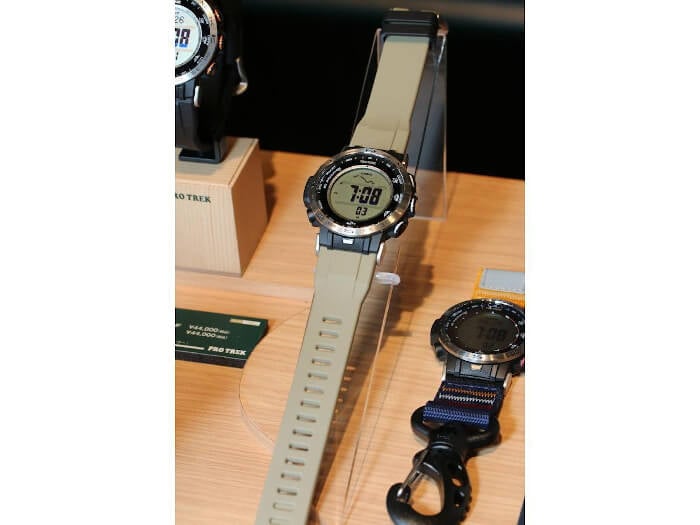 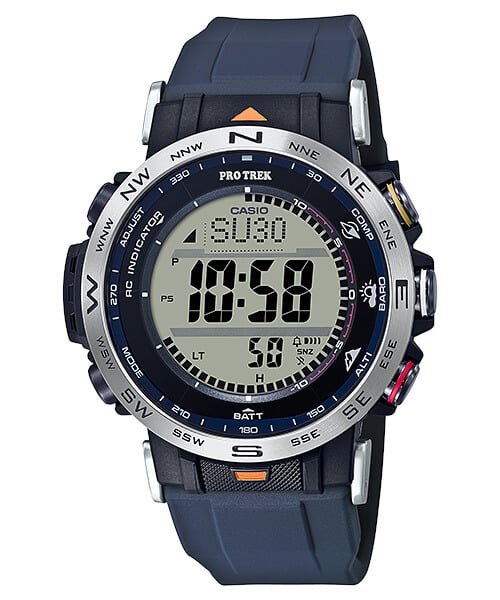 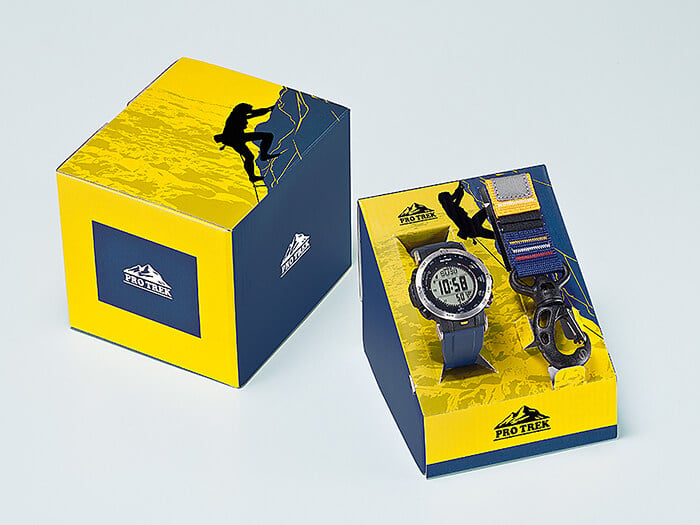 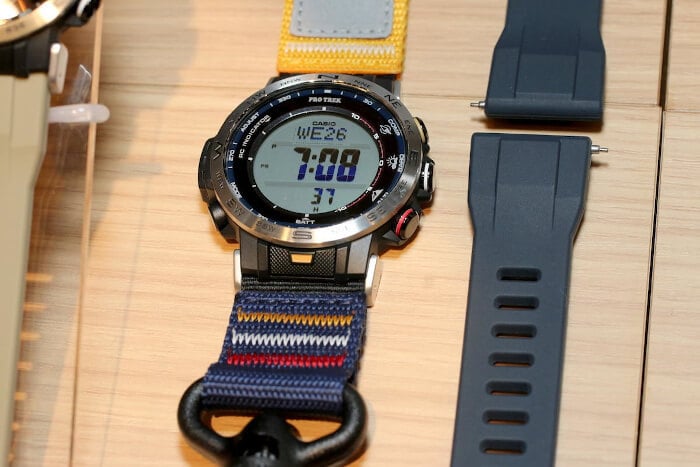 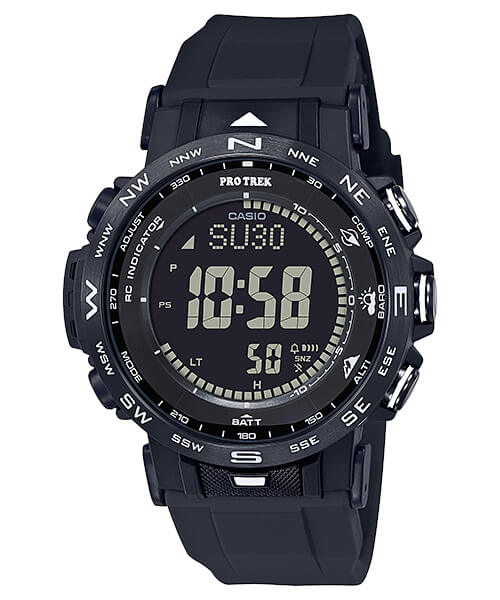 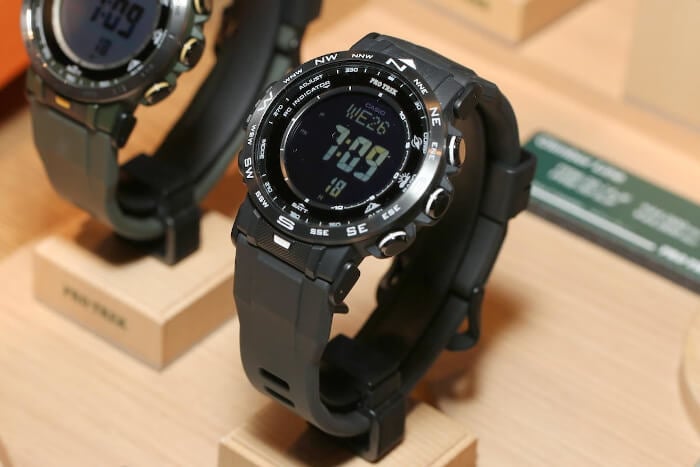 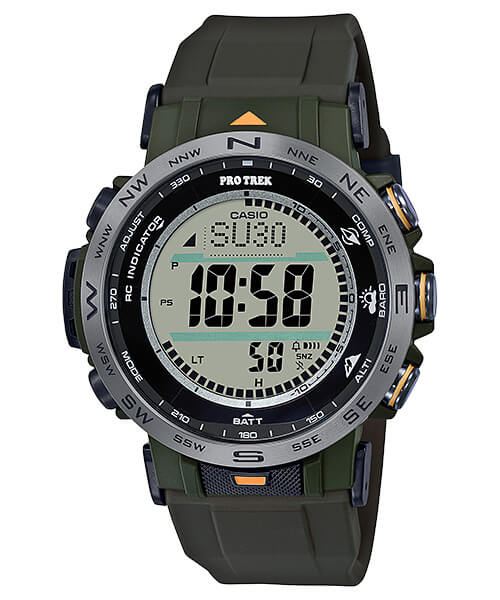 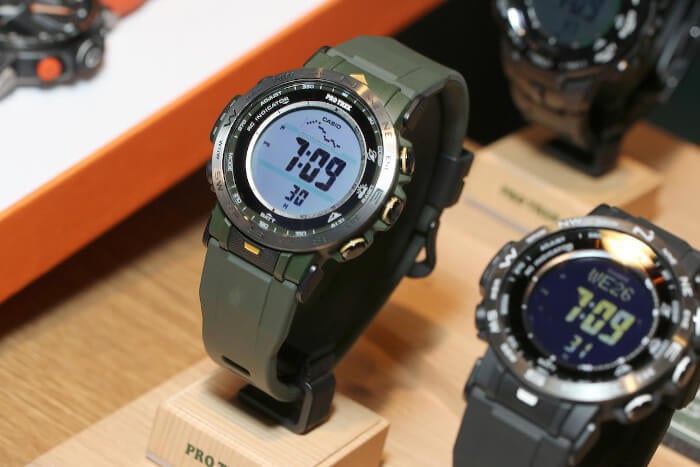 Pro Trek PRW-51FC-1 and PRW-61FC-1 are deluxe models with sapphire crystal and composite band, PRW-51Y-1 is a standard model with resin band
Disclosure: G-Central is managed by fans and supported by ads. We may earn a commission on purchases from our links to Amazon, eBay, and Reeds Jewelers. Please follow your country's official G-Shock site for additional release information.

You can get an idea of it in this video: https://www.youtube.com/watch?v=NR_AI_e370I

BTW, the PRW3100YB-1 is regularly on sale direct from Casio’s eBay page. It’s currently sitting at $150. They must be trying to clear them out.

Do you know if this model has the better horizontal compensated compass?

I’ve always been a fan of the PRW-3000/3500 series and I’m excited for these watches. Hoping for a titanium band version.

Any update on when this is going to release?

Possibly August or September starting in Japan and Asia.

Announced for August in Japan. Not sure about other countries yet.