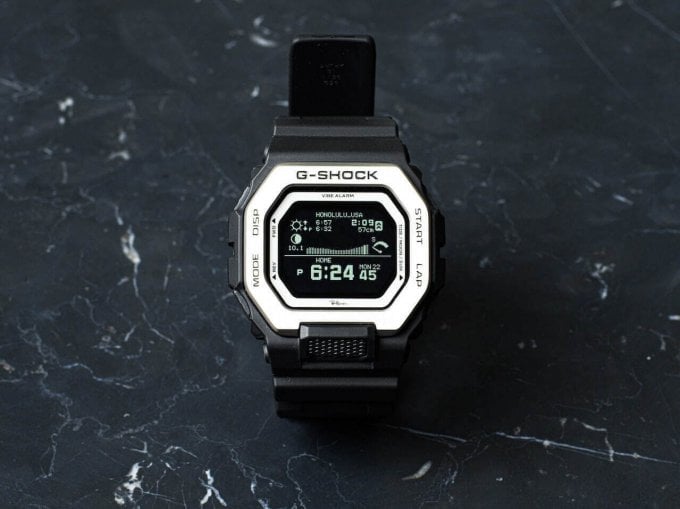 Ron Herman, the Southern California-based clothing brand that has over twenty stores in Japan, regularly uses G-LIDE surfing models for its annual G-Shock collaborations. For 2021, the base is the G-Shock G-LIDE GBX-100, which makes it the first limited edition GBX-100.

The watch looks similar to the standard GBX-100-1 with a black band and body. Ron Herman collaborations are known for their minimalism, and the main customization here is a white border between the display and stainless steel bezel featuring a small Ron Herman logo on the lower section. The logo also appears engraved on the stainless steel case back. 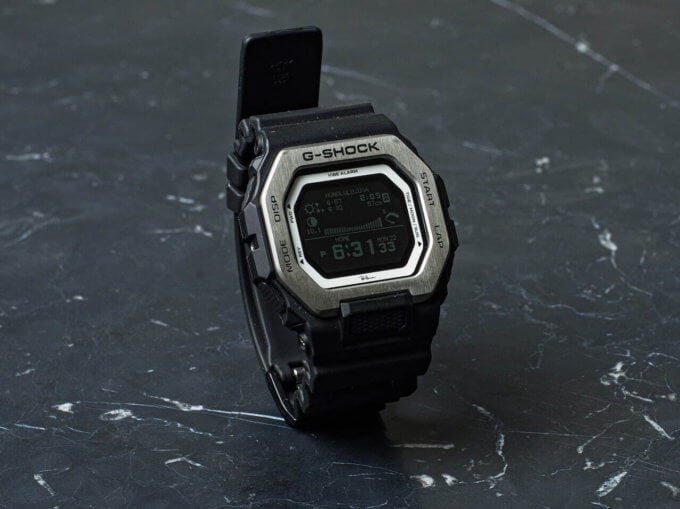 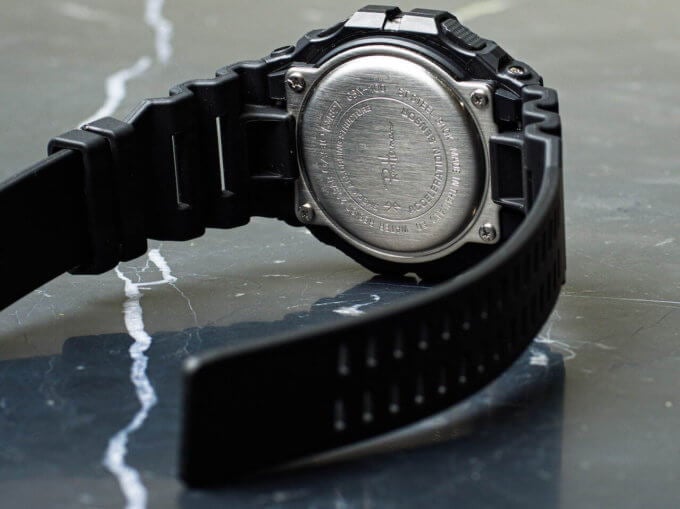